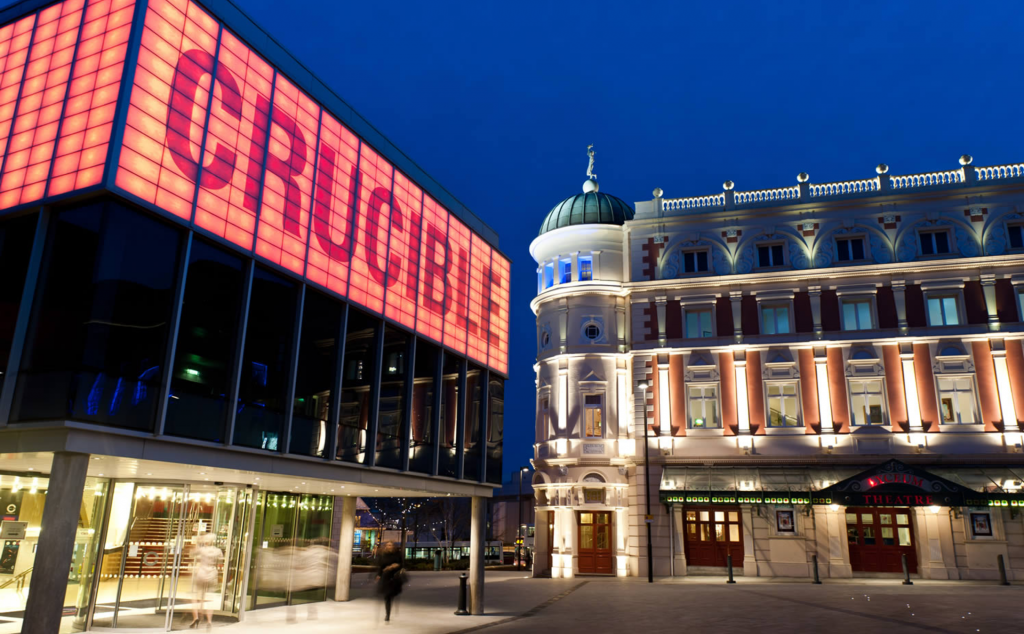 Artistic director of Sheffield Theatres, Robert Hastie, today announces the full cast for Eugene O’Neill’s, Desire Under the Elms, in his inaugural season. Sam Yates directs the previously announced, Olivier Award-winner, Matthew Kelly in the role of Ephraim, and joining him will be Claudia Cadette (Woman), Colin Haigh (Old Farmer/Sheriff) and Tim Dewberry (Man). The company will also include Me’sha Bryan (Young Girl),  Emma Darlow (Fiddler), Aoife Duffin (Abbie Putnam), Theo Ogundipe(Peter), Sule Rimi (Simeon) and Michael Shea (Eben). The production will open on the 25 September with previews from the 20 September and will run until 14 October.

Eugene O’Neill (1888 – 1936)’s works for the stage include Beyond the Horizon, The Emperor Jones, Anna Christie, Strange Interlude, Mourning Becomes Electra, The Iceman Cometh, Long Day’s Journey into Night and A Moon for the Misbegotten. He was awarded the Nobel Prize for Literature in 1936.