At the end of the month, Georgia Brown is presenting her new play, Daddy’s Girl, as part of the Vaults Festival 2017.

1) Your play deals with two weighty, important issues – that of a millennial grappling with their place in the world as well as the consequences of prison life. How did you make sure you thoroughly addressed both of these within the show


I have experience on the millennial front and wanted to push that in the script. I am constantly in contact with friends via Facebook, twitter etc and yet I sometimes feel extremely lonely and overwhelmed by life and rent and temp jobs. With regards to prison life, my dad has spent most of my life in prison, so I have a lot of experience with what that’s like for him.

2) Where did the idea for Terry stem from? Did you do some research in advance to flesh out the character?

My Dad. My dad is so strong and together and full of spirit and I wanted to explore what it must feel like when you’re locked up for 23 hours of the day.

3) As your first piece of writing, what was the hardest challenge for you in constructing these characters and their circumstances?

It was hard to put the characters in to circumstances that were fictional, purely because it’s basically me and my Dad. 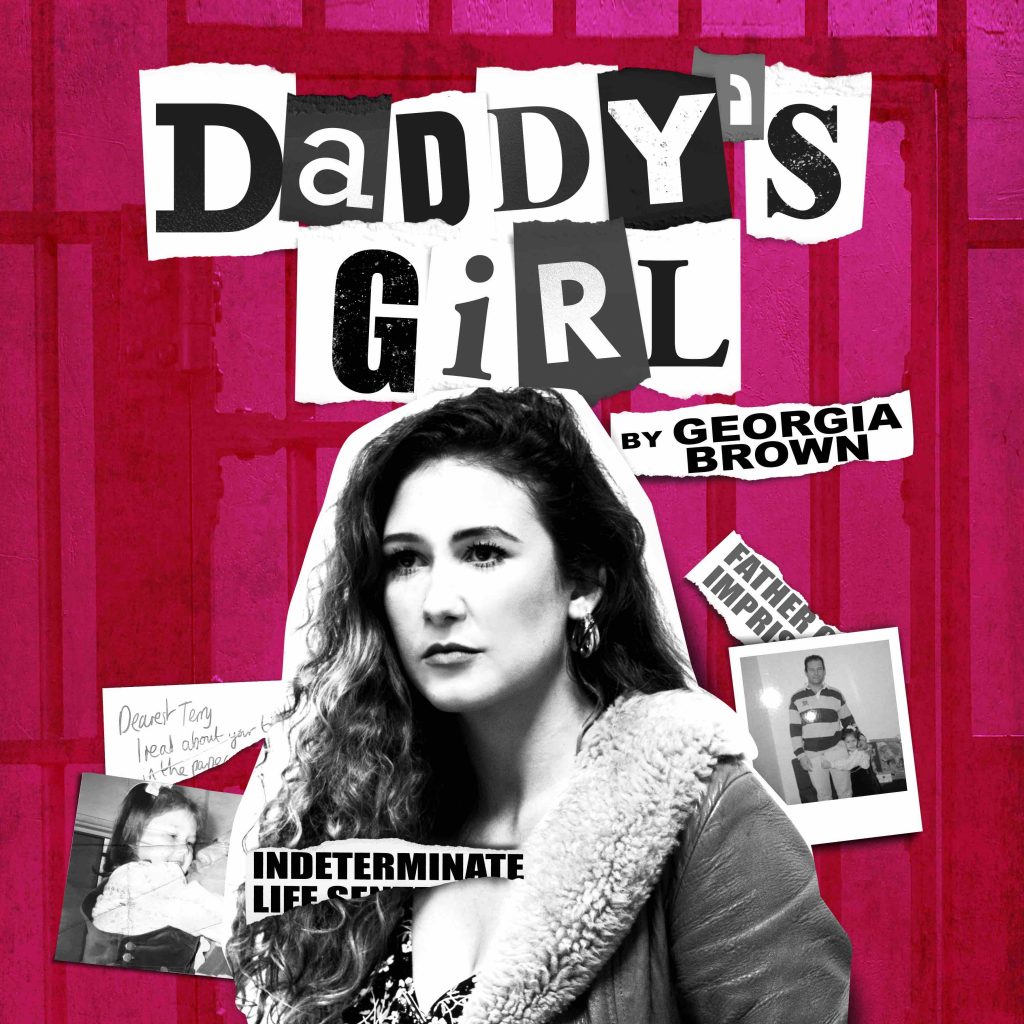 4) What would be your one piece of advice to new writers starting out in the industry?

5) The Vaults Festival has come to foster the reputation for billing subversive, intriguing theatre – what attracted you to performing there?

The Vaults location is so close to the world of the play. Terry is from Bermondsey and it’s very much a part of who he is. It’s also a very exciting festival and they have club nights, so I can dance there too. I love dancing.

6) How do you personally juggle the two ideas of both writing and performing – do you find the process more liberating than your other performance work?

It’s tricky, because in rehearsals I want to watch and listen as a writer but I can’t because I’m in the scene. It is liberating though because I feel more able to play and have fun with it.

7) Have you got plans for future work that you’re excited to explore further?

I’m doing a fantastic play called Carry on Jaywick written by Dan Murphy at the end of Feb at Vault Fest which I am very excited about. He’s one of my favorite people.

You can see Georgia in Daddy’s Girl, when it debuts at the Vaults on the 27th & 28th January.