The Six-Sided Man, based on Luke Rhinehart’s cult classic The Dice Man, returns to the Edinburgh Fringe – where it first performed in 1987. Since then the show has toured to Hong Kong, Costa Rica, Israel and Memphis in the USA.
The play tells the story of a psychiatrist who decides to live his life by the roll of the dice. He introduces a patient to his lifestyle, leading to deadly power games ruled by twisted logic. The show performs at Assembly Roxy on assorted nights from the 4th – 28th of August. We spoke to company director and performer Gavin Robertson about the show’s longevity.
. 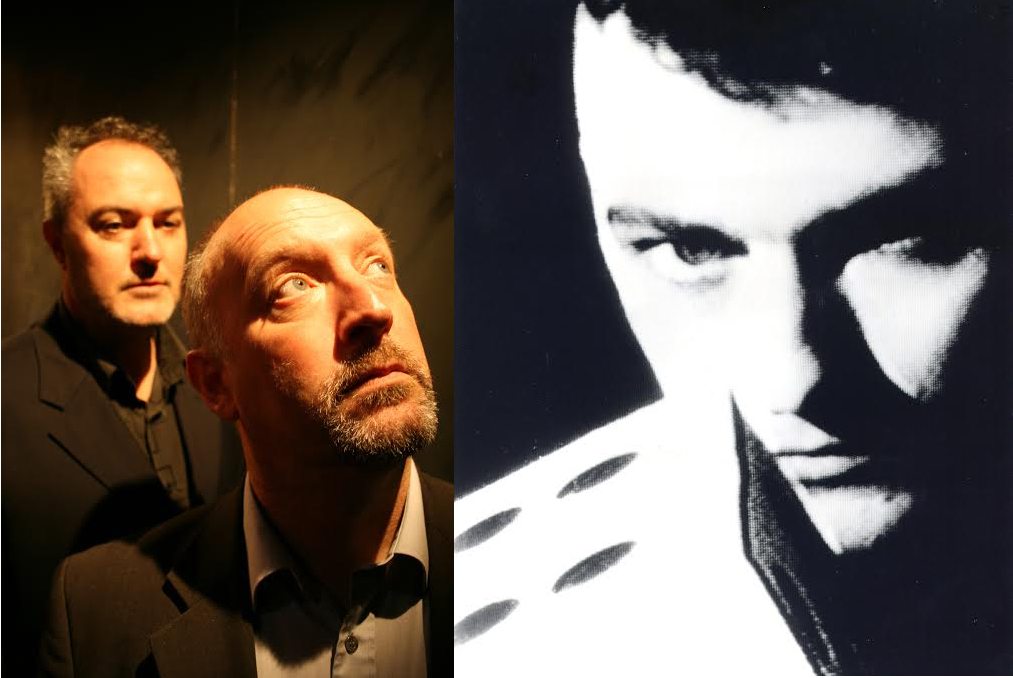 Theatre Bubble: What made this the right time to revive The Six Sided Man at the Edinburgh Fringe?
Gavin Robertson: The play is 30 years old this year! Although I’ve not kept producing it since 1986 without fail, there’s something about the subject matter (fate, personal responsibility, social context) that just keeps it relevant. Last week we performed in Kansas City USA and suddenly the shootings of black people by white cops jumped out because there’s a speech in the show that made it pertinent. That’s an accident of course, but that’s been the show’s history. I want to celebrate the show’s longevity in that sense I guess. The strongest theme- personal responsibility – is arguably never more timely?

TB: How did you create this show?
GR: It’s an adaptation of cult novel The Dice Man by Luke Rhinehart. Although in saying that I don’t ‘do’ the book, I take the central idea and make it a story between two characters.The play is deliberately ambiguous which I like as it does stimulate discussion afterwards. There’s a whole section which was initially improvised but that has become more settled over time, although myself and fellow performer Nicholas Collett do keep the spark alive by throwing in new lines and comments from show to show.

TB: Has it changed over the course of its long life?
GR: Yes it has. Initially (I wrote it aged 24) it was more comic and more absurd in focusing on the subject matter: living One’s life by only following options given to a die. Although that’s still the backbone of the show and the writing, it’s become more dark, more competitive between the characters. One has the sense they know more about each other than perhaps the text is saying. There are undercurrents now that weren’t there initially as well as added lines to the original material.

TB: What are you looking forward to most about the Edinburgh Fringe this year?
GR: I’m doing this show in tandem to another, Escape From The Planet of The Day That Time Forgot! and I’m definitely looking forward to doing a very silly lo-fi comedy in opposition to The Six-Sided Man which is much more darkly comedic. I felt last year’s Fringe really DID divide venues and attendance, so I’m curious about trying to fathom this year’s effects. I’m also slightly older than 21 these days and have been ‘fringing’ a while, so I love catching up with many friends and colleagues in this one intense month.