Wow – what a year 2016 turned out to be. While the political climate is as urgent and pressing as ever, we’ve seen theatre across the country respond to these crises with aplomb – delivering important, novel and innovative work. We asked our writers what their highlights of the year were and, in no particular order, we’ve compiled a juicy list of shows that really stood out from the pack.

2016 was also a milestone for the website – we managed a whopping 329 reviews in total – a mammoth effort (of almost one review per day!) and certainly something to try and topple in the new year! 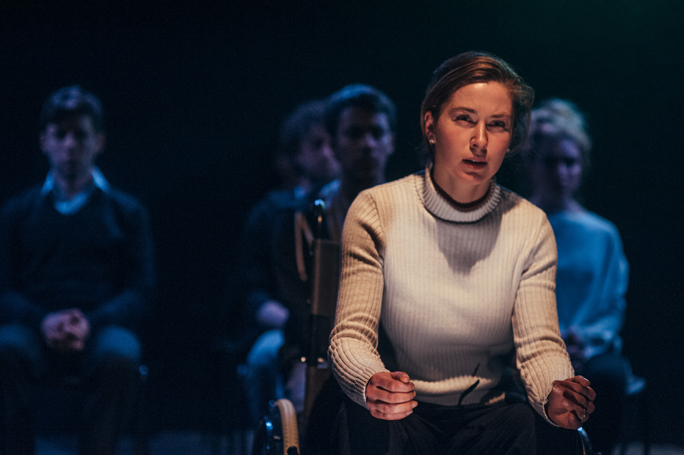 So here are some of our favourites so far – got your own? Why not let us know in the comments below!