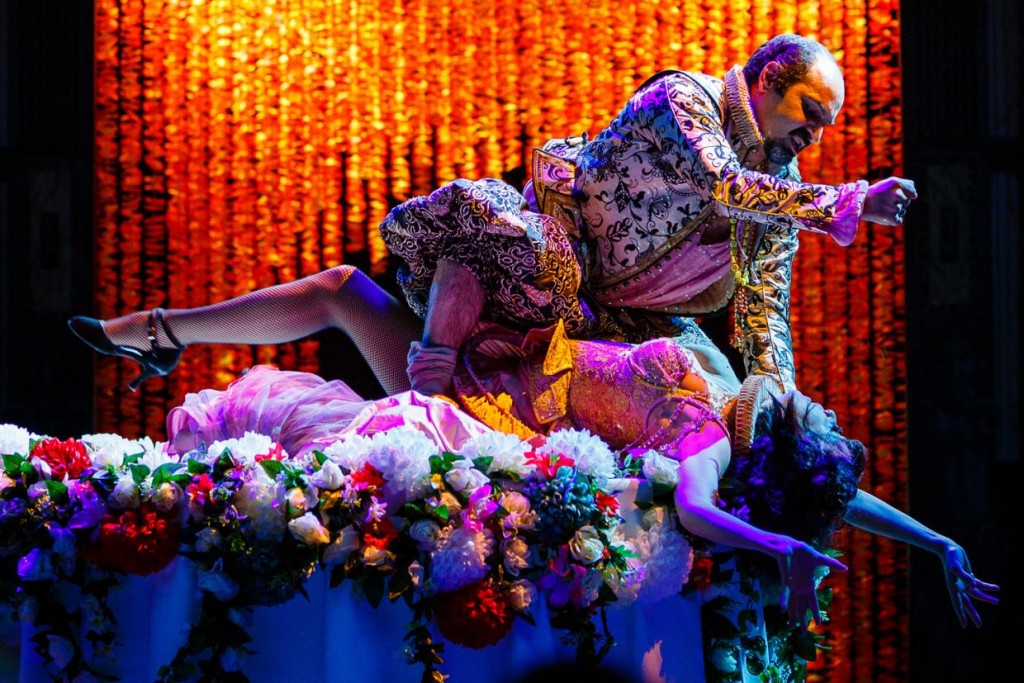 The announcement of Emma Rice’s succession as the third artistic director of the Globe was the subject of its fair share of Shakespearean controversy. Placing stress on accessibility over (as some saw it) authenticity, Rice attracted hostile attention for admitting to preferring the Archers to the Bard, and claiming “a lot of people pretend they get (Shakespeare) in order to not look stupid.” Detractors and supporters alike could not help pointing out time and time again that Rice has only directed Shakespeare once before – Cymbeline, in a production that received lukewarm reviews. The former camp certainly felt their objections validated when it was announced that Rice would install extensive lighting and deploy microphones for her actors.

Unfortunately for them, Rice’s debut production – A Midsummer Night’s Dream – is a riot. Featuring a myriad of influences both in performers (drawn from Kneehigh regulars, Gaulier graduates and the classically trained) and design, there was no doubt that this production was a hit with the strong majority when I joined the groundlings last Saturday.

This is, as has been well-publicised, not a ‘traditional’ production. Without retreading the particulars of this adaptation – particularly notable changes including a gay Demetrius and Helenus, both described by Puck as “Hoxton Hipsters” – it is worth noting that this level of deviation from the text would not be as notable anywhere else but the Globe. This year alone we have seen a mostly-bloodless Richard II performed in the Houses of Parliament, a chaotic three-man Macbeth, Henry V in the trenches of World War One, a rewriting of Richard III… the list goes on and on. Let’s not forget last year’s King Lear, performed by a company of sheep. Bastardisation of the Bard (Bardardisation?) occurs weekly across the country. It is a national pastime. 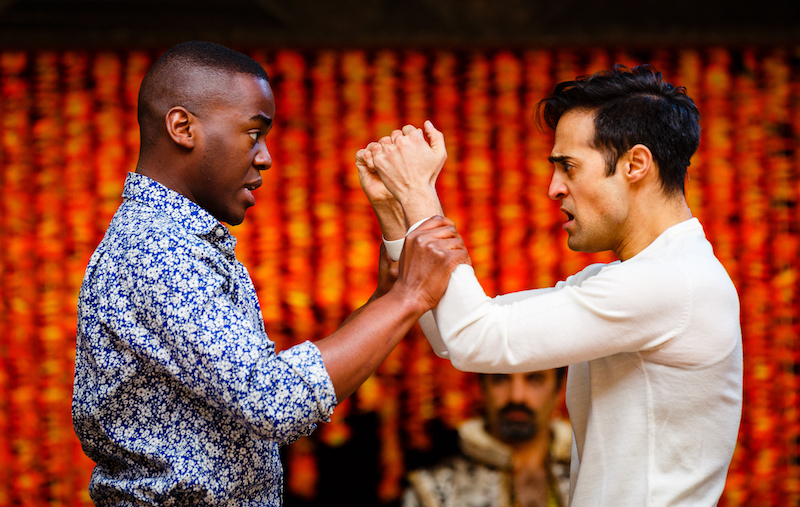 At first, I admit I questioned the choice of venue for this particular production. If this could have been performed anywhere, then why the Globe – previously the sole venue where one might find an apparently untampered performance of Shakespeare’s works. But as Oberon and Titania swung and span, circus-like, above the heads of the reunited lovers, I instead found myself asking – why not? Why shouldn’t the Globe offer a taste of the best of what Shakespeare might mean to us today? Rice’s Midsummer has earned her a reprieve from her critics, whose kneejerk reaction will undoubtedly concede a point but fully expect satisfaction when her experiment does not pay off. She was lucky, it will be suggested, that her Midsummer was of such high quality. But what other standard of success should there be?

It is important to remember that the main responsibility of the Artistic Director of the Globe is vision, not full artistic control. Of Rice’s inaugural Wonder Season, only two of the plays are directed by the Artistic Director herself – and one of these is a transferred Kneehigh touring production. The others are in the hands of capable, and well-established directors who have been selected by Rice for their own personal vision – Iqbal Khan, Matthew Dunster and Caroline Byrne. Autumn will see the return of the Globe’s phenomenal The Merchant of Venice, starring Jonathan Pryce. It seems apt that such an architecturally democratic building should become an artistically democratic institution.

This seems to me an incredibly exciting time for the Globe. I’d like to see the role of Artistic Director change hands more often – perhaps every five years rather than every eleven – allowing distinct voices in theatre to make their mark on this historic (conceptually if not physically) building, whose history is being made today as much as it was 400 years ago.

Who would you like to see given the reins of the Globe? Personally, I’d love to see companies such as Propeller, Cheek By Jowl and the Smooth-Faced Gentleman given a residency at the Globe.

Let us know your ideas in the comments below!