Clifford Odets’ 1935 agitprop play about cab drivers fighting for fair pay, has been adapted for 2021 and is presented alongside nightly panel discussions with trade union reps, academics, and writers 18-23 May 2021. 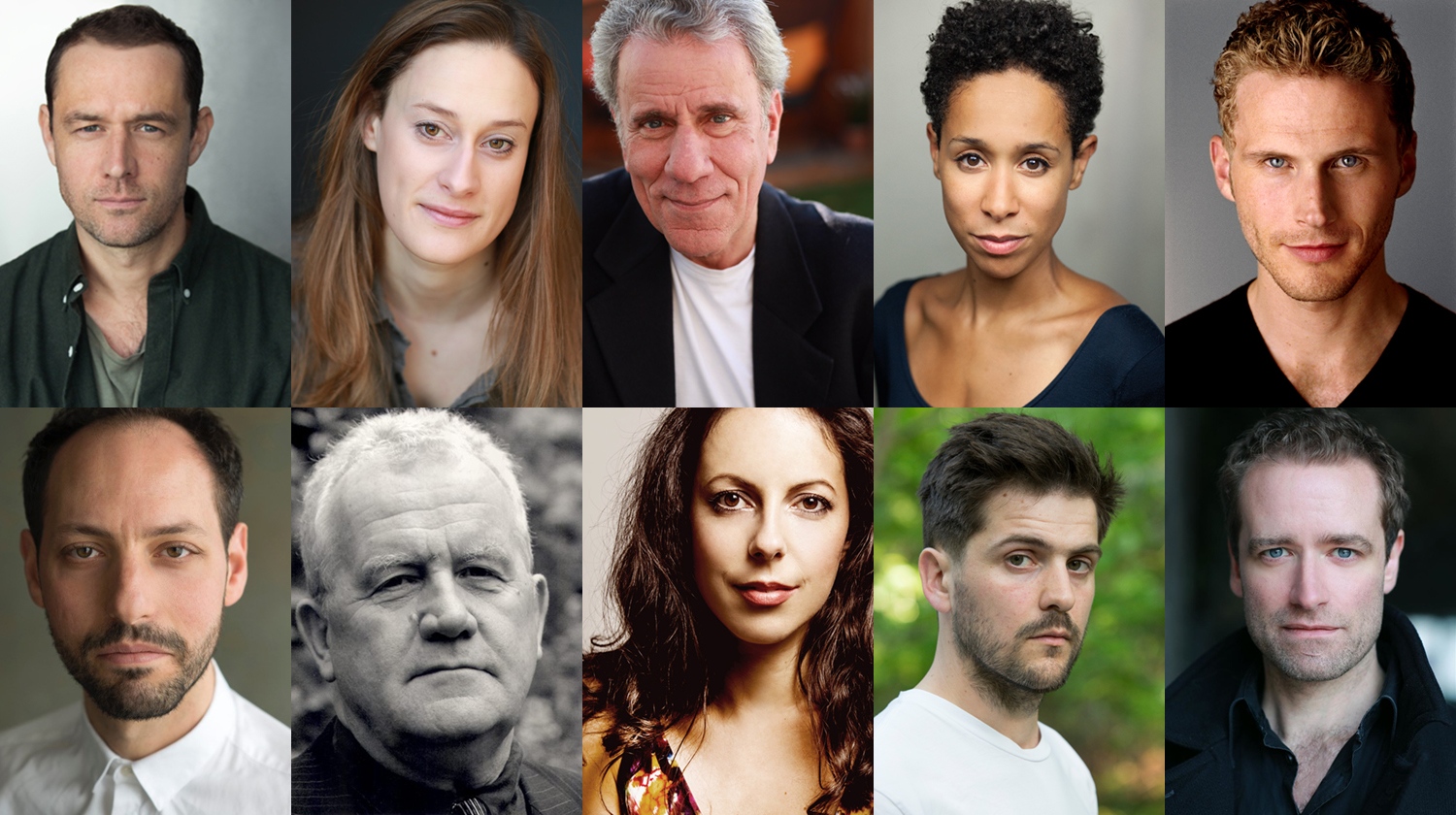 Waiting for Lefty is a well-known piece of agitprop theatre, written in 1935 when America was in the midst of the Great Depression and saw no light at the end of the tunnel. The play centres around a cab drivers’ union meeting, the drivers are fiercely debating strike action to get a living wage. The union meeting is punctured by four vignette scenes, where the personal costs of capitalism on the ordinary man are laid bare. Emerging from the global pandemic, the UK faces a deep recession that could rival the Great Depression, with unemployment expected to triple, and, like in 1935, we’re struggling to see the light. Against this backdrop, Waiting for Lefty holds a spotlight up to our current society and challenges us to ask why, in 2021, is capitalism still inflicting such a high personal cost on the ordinary man?

Transporting the play to 2021, the cab drivers conduct their union meeting on Zoom, with audience members becoming part of that meeting, making them participants as well as observers in a cross between theatre and fly-on-the-wall documentary.

Today the cast were announced as: 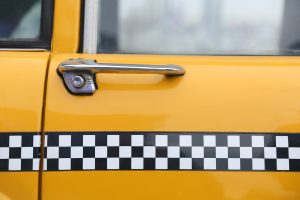 Each night the play is followed by a panel discussion from thought leaders in Trade Unionists, academics, authors and journalists including Yaseen Aslam and James Farrar (ADCU President and General Sec, the lead claimants in the recent Supreme Court case involving Uber), Stella Creasy MP, Sarah Jaffe (author of Work Won’t Love You Back), and Alex Andreou (Actor, political commentator and Oh God What Now podcast co-host). These experts will discuss themes in the play and how they relate to modern socio-economic theory and practice, and how the UK (and even the world) might move forward positively.

For more information or to book please go to www.twolinesproductions.com