On the 17th March, it will be exactly one year since UK theatre came to an overnight standstill. Every day as we approach the anniversary, Theatre Bubble will be releasing personal accounts from theatre makers across all areas of the industry, telling us what this unexpected and unprecedented year has been like for them. See the full series here: Hands Face & Empty Space 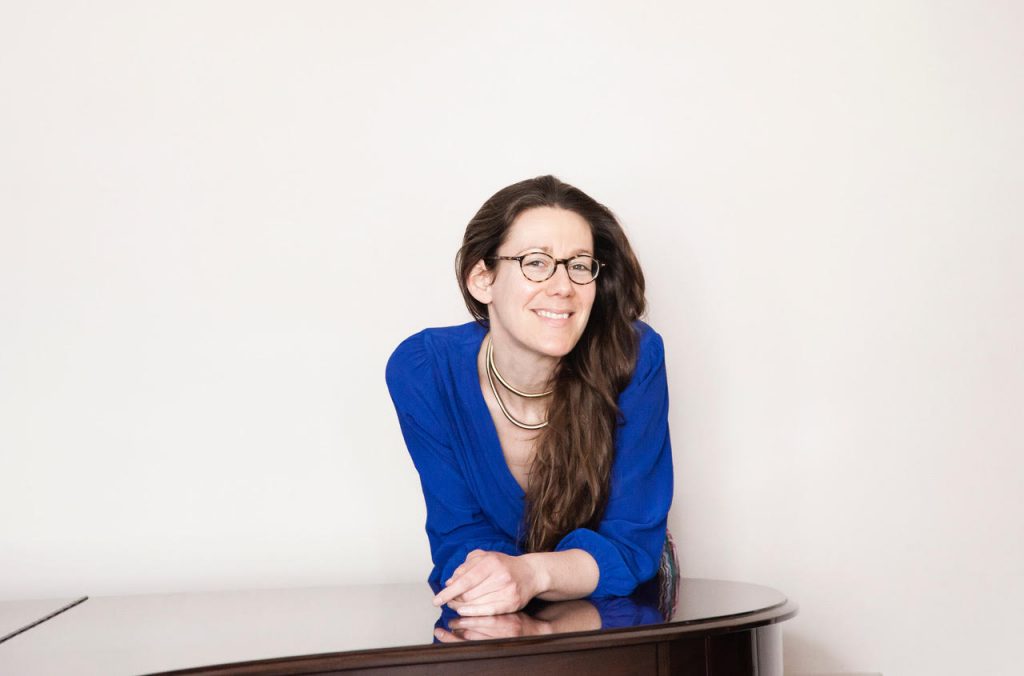 When schools closed on March 20, 2020, I was in the middle of a UK primary schools tour of my children’s opera, Prince Caspian, with Opera Brava. Our final week had been beset by cast changes and re-teaching music, as day by day more children were kept home as parents got scared before the government eventually made their announcement. I had already been asked – albeit politely – to leave my digs as my elderly hosts were concerned about my mixing daily with 50 children or more. Our final performance on the last day of school was a heavy poignant mix of intense joy and intense sadness. Children 100% immersed in the show, singing and acting their socks off to what should have been a hall full of parents and grandparents and siblings, but in the end was a handful of teachers and a select few lucky kids from other classes. Instinctive hugs between colleagues were swapped for elbow bumps and brave-faced salutations of, “See you soon…!?” despite the knowledge that in one fell swoop, the rest of that tour, along with the rest of my entire work already booked for the rest of the year, had been cancelled.

From one day to the next I went from a full diary to zero. Most of my work in ‘normal life’ had been with large groups, people singing, or children – or indeed, large groups of children singing! So, the first thing to go and one of the last to return.

It was a bleak first month, literally all work gone. A very tidy flat but… that doesn’t pay the mortgage! Then gradually I started doing some things online – Zoom piano lessons, singing lessons, some music theory. Nothing earth-shattering but enough to tide me over and cover the shopping. My main theatre work as Resident Composer/Musical Director with Young Shakespeare Company – normally 2 or 3 shows a year – as well as the touring work with Opera Brava, had no prospect of restarting. Likewise the various choirs I accompanied, and the children’s musical theatre company Full Circle, with whom I had just started rehearsing and auditioning for our next show.

So, Zoom lessons continued, until suddenly in September I received the incredible news from HMDT Music that the STEM Sisters project we’d started planning in January 2020 had been successful in its new funding application and would be going ahead. Not as the originally conceived live touring theatre show – at least, not yet – but as a film. We would still write and rehearse it as a show, but then it would be filmed in The Millfield Theatre and made available online to literally anyone with a ticket and a device. 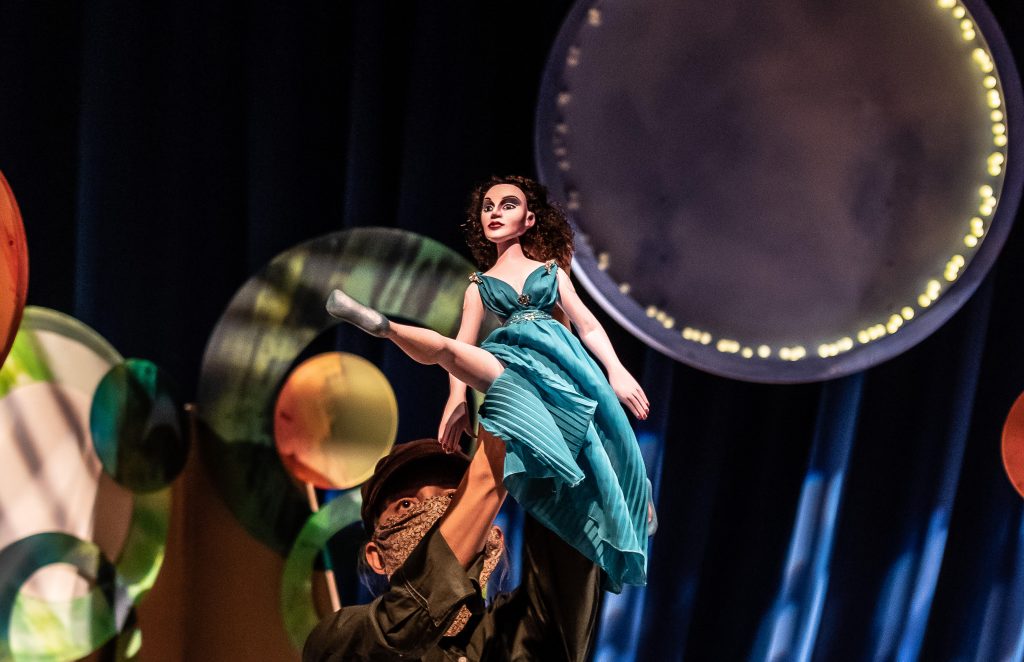 It has been a totally amazing, hugely stressful and immensely rewarding 4 months since then. Suddenly, out of nowhere, I was head down writing, running children’s song-writing workshops, being a composer again, writing, writing, writing – fast and intensively, finishing the first draft piano/vocal score by the end of November then cracking on with arranging the show for a small band of 6 players. I’m not an arranger – but maybe I am now! Pushing myself far out of my comfort zone, accepting each challenge and eventually recording this new piece, Jina and the STEM Sisters, with real musicians and singers (professional and children) in a real live studio, The Premises masked and at a distance, but nonetheless a magical experience to be in a room with other musicians once again. I think we appreciate it so much more since not having been allowed to do it for so long.

I hope this will be just the start of a new way of disseminating live theatre and expanding its reach further and further. Obviously, I’m as desperate as the next muso to get back to live gigging as a singer-songwriter, to get back to putting on live theatre productions in front of packed houses, to get back to playing for a choir of people singing shoulder to shoulder. I can not wait to be back onstage with the wildly excitable teenagers of Full Circle, performing We Will Rock You as soon as we can get a confirmed theatre booking.

In the meantime, I hope we can make the most of this brilliant silver lining of the Covid cloud, and publicise HMDT Music’s new show as far and wide as possible, not only in the UK but around the world – there are no borders or vaccination passports to the internet! I hope that not just hundreds or thousands, but tens or hundreds of thousands of children and young people, AND their grown-ups, will experience the joy and wonder and excitement of Jina and the STEM Sisters, and maybe even spark a new love of theatre they never knew existed…