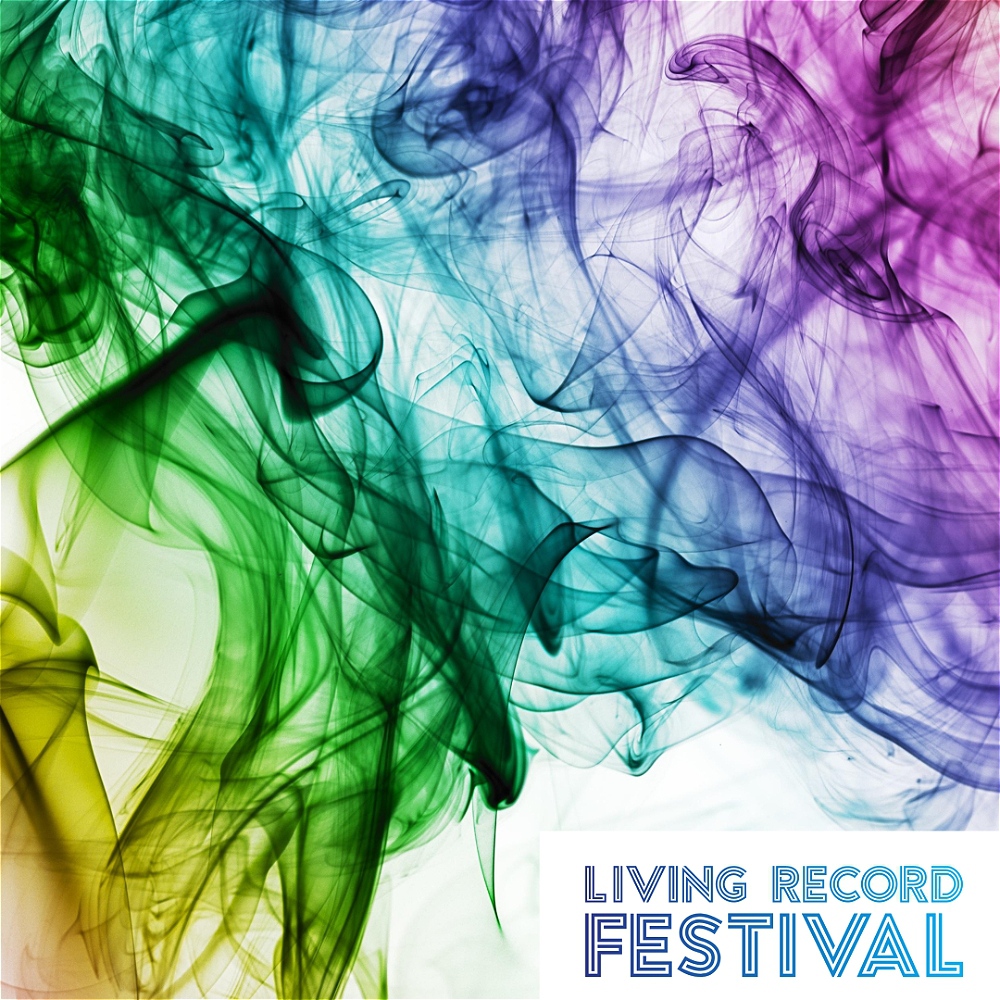 Living Record Festival is a month-long Digital Arts Festival curating and presenting over 40 original pieces from a range of art forms by independent companies and freelance artists.

Spurred on by the catastrophic effect Covid-19 has had on the theatre and live performance industry, The Living Record hopes to build a virtual space for audiences to safely access a range of digital culture, sharing communal online bar spaces, and making recommendations of shows they have enjoyed to one another. The software offers each theatre maker or company their own microsite within the festival structure to share images, videos, interviews, backstage tours.

The Living Record Festival has a unique recommendation incentive built into the system, for every ticket recommended in a chain, the next ticket is £1 off what the previous person paid, until one lucky audience member can see the show for free. This system encourages audiences to be more outspoken and proactive in sharing the work they like, and the best work is rewarded with more audience. 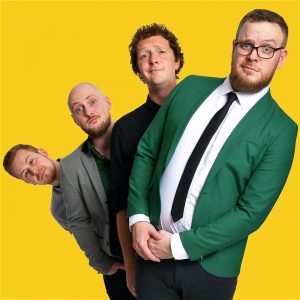 The programme is available online now, with comedy from The Noise Next Door, the UK’s premiere improv comedy troupe; Clare Perkins in brand new play about the access we give to others via technology, Unhinged; a mockumentary from actor and writer Dempsey Bovell; Maria Ferguson’s debut poetry collection Alright, Girl?; plus rapper and digital musician Elian Gray shares reading from Awkward Awe; and play presented with a live DJ set My Mix(ed up) Tape by Katie Payne.

Artistic director Ross Drury said, “The Living Record Festival is a virtual space that supports professional development, networking, and artistic experimentation for artists and storytellers at all career levels and a financially accessible marketplace for theatre companies to connect with audiences and the wider arts industry. Its aim is to support independent companies, storytellers and artists, and to programme work which is purpose-built for a digital platform.

Living Record Productions is an award winning production company established in 2015, creating relevant, dynamic new writing and binaural sound theatre experiences, committed to supporting artists from working class backgrounds.   Alongside Playwright Neil Smith Living Record staged Sisters, Creditors by Neil Smith at the Brockley Jack Theatre, Reunion and Echoes at the Edinburgh Fringe Festival Jodi Gray’s THROWN a boundary pushing exploration into binaural sound and performance toured across the UK to venues including Vault Festival; The Mill Arts Centre, Banbury; The Place, Bedford, and was selected as part of the REACH showcase 2018 at ARC Stockton. Theatre critic Lyn Gardner said “Terrific performance…Looks great and sounds even better” and THROWN was awarded the Brighton Fringe Award for Excellence at Edinburgh Fringe 2018. Thrown was live streamed in 2017, beginning an in-depth exploration into how binaural sound enables theatre to be highly effective for audiences at home. In partnership with Age UK, they found binaural sound performances and workshops were very effective for older people’s groups, bringing a high-quality cultural experience to them in non-theatre spaces. Living Record Productions were invited to run workshops in Bedford prison and an international school in Kuala Lumpur. Most recently Living Record have created the an interactive platform for digital arts and produced the children binaural audio series Mr Cleverly’s Transcontinental Delivery Service.