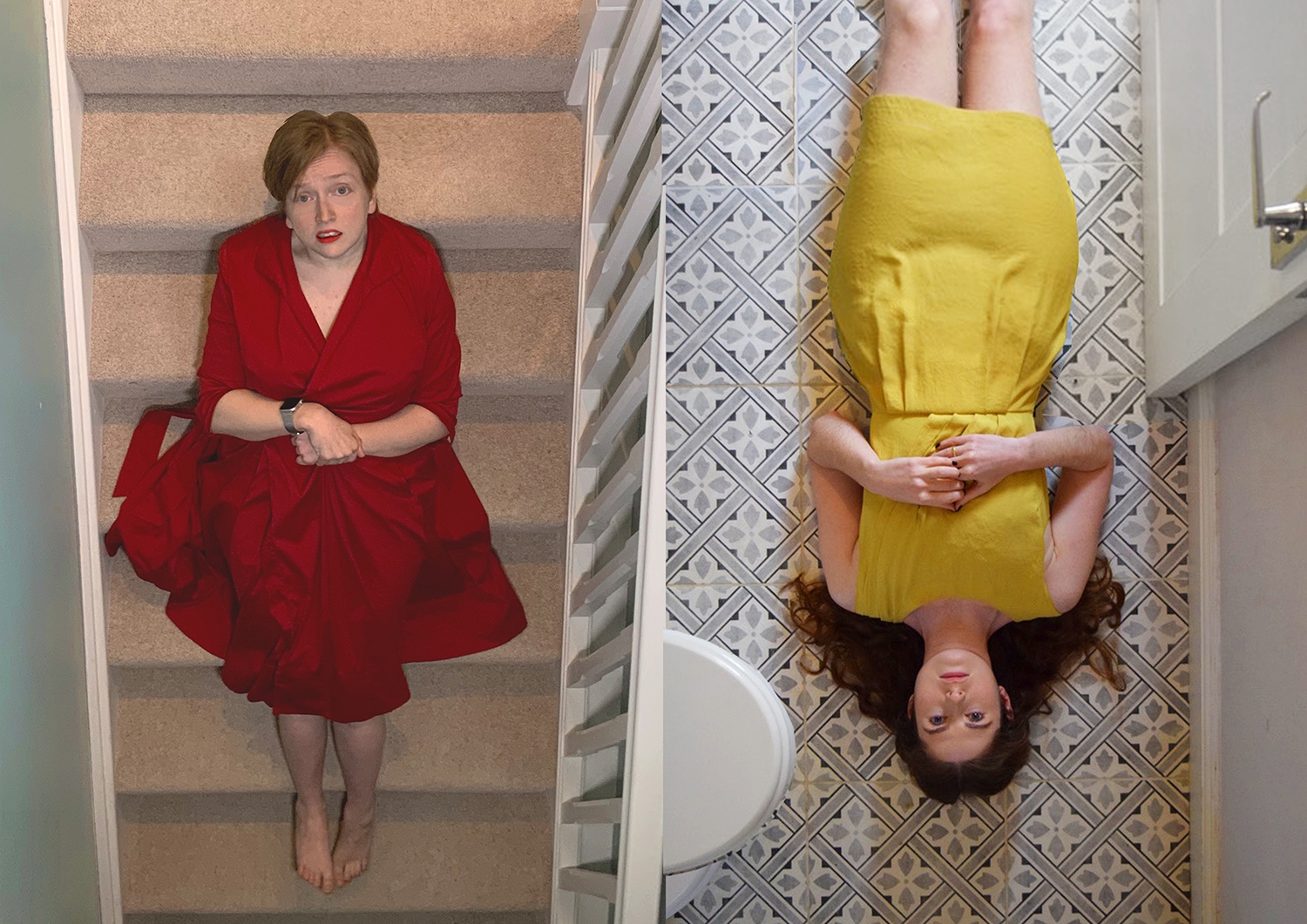 A new play repurposed for online viewing from the creative team behind Scrounger, and the first of the Finborough Theatre’s #FinboroughForFree original online content, new for every month during 2021.

Two women. One photograph. A young woman sends a topless selfie to her boyfriend as a bit of flirtatious fun. When he shows it to his best friend for a laugh, he can’t imagine her having any other reaction. But what starts out as a joke soon turns into an accusation of something much darker. At what point does admiration become a form of control? How do we say ‘stop’ when it becomes apparent that we are complicit in hurting other women? If someone you know to be a good person, starts to prove themselves otherwise, how do you walk away?

Late Night Staring at High Res Pixels explores the issue of assumed consent and how it contributes to a culture of complicity and control towards women. Men have long held power in relationships with tools that have no name; this story aims to identify those methods.

Writer and performer Athena Stevens says “The events that led me to write this play were the same events that made me become a feminist and to work for the Women’s Equality Party. I suddenly had the realisation that I was expected to follow a script in my relationships, one that was inevitably harmful to other women. Oppression is always dependent on silence. I refuse to be a cog in the machine built to oppress women.”

Presented in 28 separate episodes, Late Night Staring at High Res Pixels will be streamed daily at 6pm from 18 January 2021via the Finborough Theatre’s YouTube channel, culminating in a recording of the whole play which will be available from 15 February until 18 March 2021.