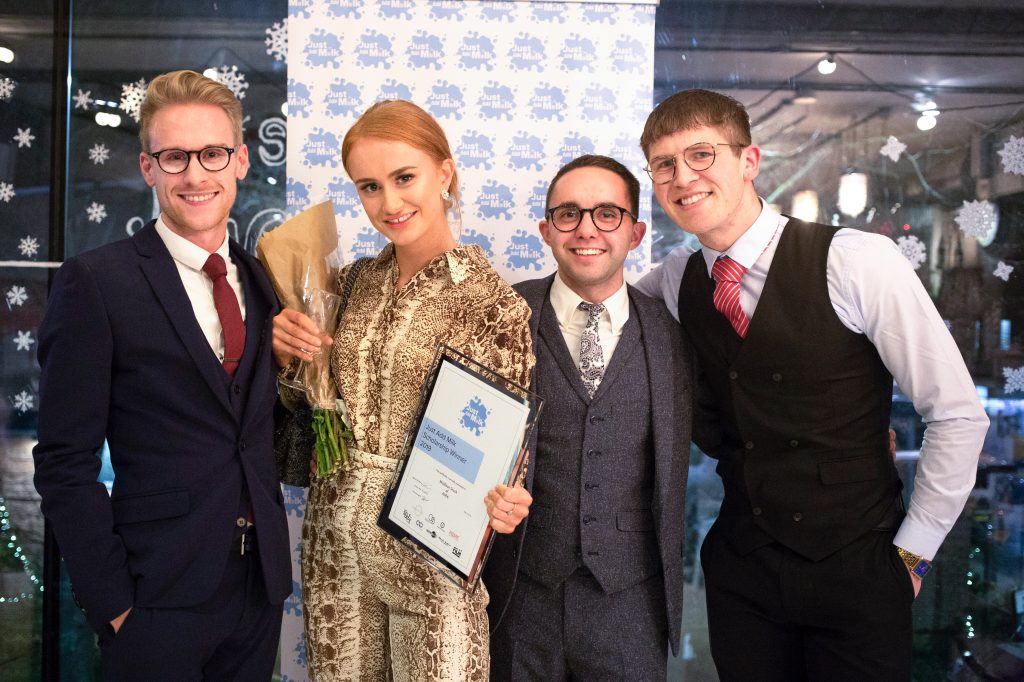 The Luke Westlake Scholarship, formerly known as the JAM Scholarship, is an award designed to provide an actor with artistic and financial support worth over £3,000 in their final year and as they graduate from university or drama school, and begin to navigate their way into the industry. The scholarship was established when the team behind JAM realised many actors were being priced out of their career once they left training. After spending upwards of £30k to learn their craft, actors need to purchase union membership, database subscriptions, materials for marketing themselves, and more; they often work zero hours jobs so they can duck out at short notice to attend auditions and can lack the contacts to get their foot in the door. The acting industry frequently notes the lack of working class talent, but without support it is near impossible to get started. By reaching out to contacts and industry organisations JAM is delighted to build on last year’s inaugural scholarship with yet more partners and prizes, to alleviate the financial and artistic burden and set another graduate up on a stronger footing for their first year in the industry. 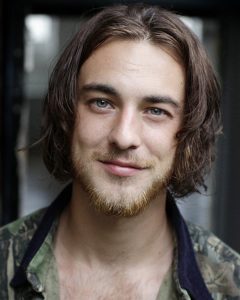 Luke Westlake was a friend of JAM, he trained with co-artistic directors Kristian Wall and Kyle Rowe at ArtsEd and had begun a good career with string of television credits including Luther and Dark Heart. Sadly in June 2020 Luke passed away. A diligent, fierce, working-class actor, he represents everything the scholarship stands for and JAM are very grateful to his parents, Bridgette and Lee, for giving their blessing to change the name of the scholarship in his honour.

Kristian said, “In an industry that we have all, at some point, felt inaccessible, this is JAM’s chance to give something back and help develop a new/the next generation of working class actors.” 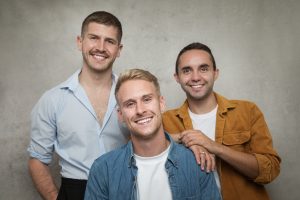 Just Add Milk Theatre Company’s (JAM) mission is to make the industry more accessible for actors. They provide affordable workshops with Agents and Casting Directors, produce new writing for unheard voices and actively develop the next generation of actors through their scholarship. An ArtsEd Graduate company, JAM was originally founded by three working class actors during second year. Their first show, Year Ten, opened at Edinburgh Festival Fringe in 2016, transferring for a sold out run at The Tabard Theatre that autumn. In 2018 Liam McLaughlin joined as producer and developed Digging Deep, a play about male suicide and men’s mental health, which premiered at VAULT Festival 2019 in partnership with CALM, Lambeth Council and The Waterloo Barbershop, followed in February 2020, by a sellout run of Who Cares, also at VAULT Festival, in association with Muscular Dystrophy UK. In March 2020, JAM announced their first Co-Production with Klein Blue for Alice at Battersea Arts Centre. JAM are dedicated to hosting accessible, affordable workshops with renowned industry professionals for actors. As of August 2020, they have hosted over 200 workshops, seen over 2000 actors and have given away over £1,500 worth of free places to those who need it. Previous workshops have been hosted by Karishma Balani (Head of Casting at The Globe), Lucy Amos and Sacha Garrett (Nina Gold Casting) and Faye Timby (The Witcher, Netflix), writers Simon Stephens and Philip Ridley, and agencies Curtis Brown and CAM. In March 2019, JAM spoke at Lambeth Council’s Lord Mayor’s Suicide Prevention Event, talking about how to use theatre as a platform to discuss men’s mental health and male suicide. In May 2019, JAM became one of the New Diorama Theatre’s Emerging Companies for 2019/20.

Actors graduating in 2021/2022 are invited to apply to the scholarship via the JAM website and fill out the application, including a statement on what winning the award would mean to them and a 2min self-tape monologue. The shortlist is selected from all the applicants based on their answers and performance and shortlisted applicants then work with casting director Faye Timby on a second self-tape, which is then presented to a panel of industry figures who vote on a winner.

BAPAM, supporting the scholarship, is a specialist healthcare charity supporting individuals & organisations in the performing arts. They are offering a free online workshop about staying physically and mentally healthy in the industry to all scholarship applicants.

Applications open 28th September and close 26 October 2020. The winner will be announced in December.