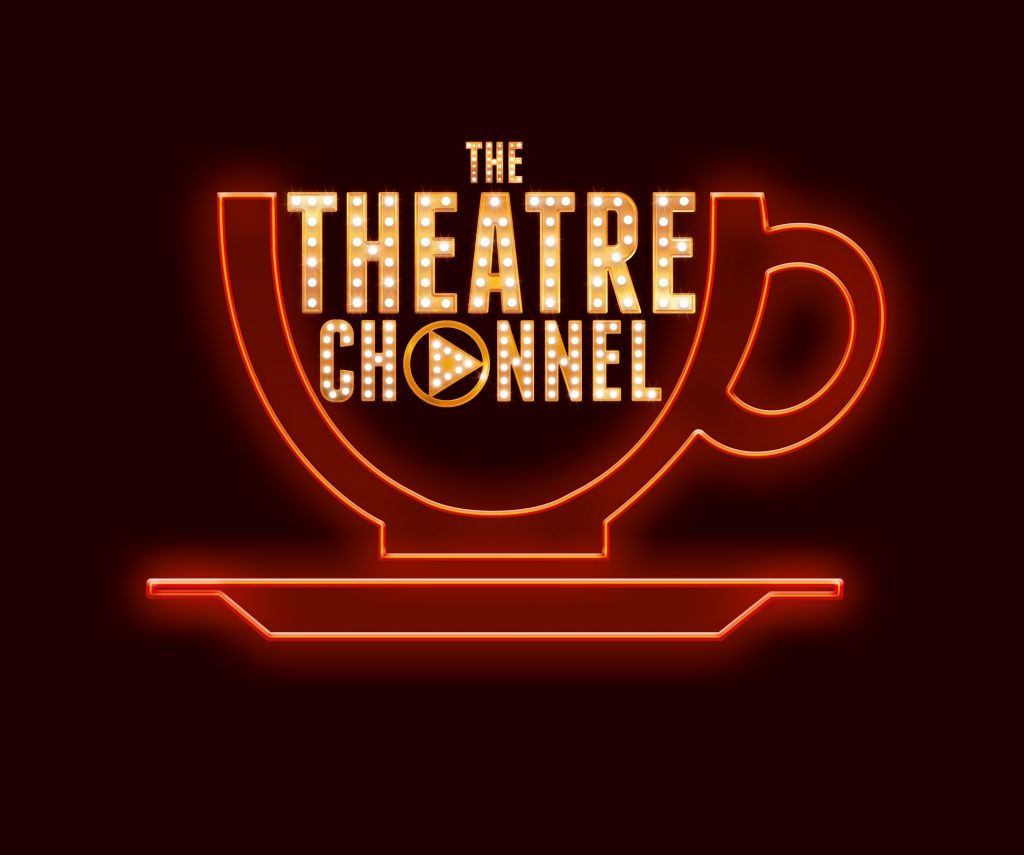 Adam Blanshay Productions and The Theatre Café have announced a brand-new musical theatre-based web series, The Theatre Channel. Bringing together talents from the theatre world, both on and off stage, the series will showcase well-known musical theatre classics; performed by some of the industry’s most beloved performers, many of whom hold a close connection to The Theatre Café.

With artists and creatives now using the web and social-media platforms to present their eclectic talents through live-stream videos, the collective display of creativity and ingenuity from the arts, media and theatre community has been an inspiration to many and audiences are now quickly turning to the internet to indulge their theatrical appetite.

Producers Adam Blanshay of Adam Blanshay Productions and Ryan Woods of The Theatre Café – legendary for celebrating all things stagey in the West End and Broadway – have teamed up to produce this unique web series; bringing together the extortionary talents of some of the UK’s most sensational performers and West End stars to sing a selection of musical theatre favourites in a manner not seen before.

The pilot episode is set to premiere in September, with a full season of 9 further episodes planned to launch soon after. Each episode will feature a different line-up of star performers, run at approximately 30 minutes and feature a mix of 4-5 musical theatre songs, ordinarily set in a café, bar or restaurant but individually recontextualised and filmed on location at The Theatre Café. Every scene will make full use of The Theatre Café’s space – from the bar seating area to the downstairs office space – and ultimately standalone as individual performances, but each episode shall be linked by a fundamental premise.

The pay-to-stream series will be available via a new platform hosted on The Theatre Café’s website. The primary goal of this venture is to readily employ artists, creatives and stage managers while theatres remain closed or unable to operate at full capacity and to also provide audiences a slice of the best that the theatre industry has to offer. Unlike recent one-off paid live streamed concerts, every episode of The Theatre Channel series, once published and paid for, will be available to watch at the viewers leisure for an unlimited number of streams.

Naturally, the production will strictly employ the latest PPE measures and social-distancing procedures while filming and producing the series.

Bill Deamer (Follies, Top Hat, Evita) is confirmed to direct and choreograph the first episode, with Michael England (The Phantom of the Opera, Royal Scottish National Orchestra) as Musical Supervisor. Set and Costume will be designed by Gregor Donnelly, lighting design by Jack Weir, sound design by Keegan Curran and videography by Ben Hewis.

“With our UK leaders encouraging the theatre industry to think innovatively in order to endure these unprecedented times, Ryan and I were adamant about creating an eclectic digital platform where we could create an ongoing stream of engaging content for theatre fans all over the Globe throughout the continued theatre closures. Using London’s beloved hub of all things theatrical- The Theatre Café- as our palette, The Theatre Channel aims to create a steady flow of work for artists and creatives over the next six months, and we’re hopeful it will grow beyond that. Combining performance with digital streaming is the way forward, and we hope to capture the hearts and minds of viewers hungry to satisfy their theatrical appetites.”

“Myself and Adam had an idea to use the café as a kind of working set to bring theatregoers a live style production to then watch online, which so many have looked to during these recent times to stay connected with theatreland. The Theatre Café has remained committed to bring our audience the best quality content to watch online. We believe, with this fabulous team now assembled, we can produce something really special!”

Visit the Theatre Cafe website to learn more about the series and to sign up for exclusive priority viewing. The on-sale date shall be announced soon, alongside a trailer for the pilot episode and additional casting.