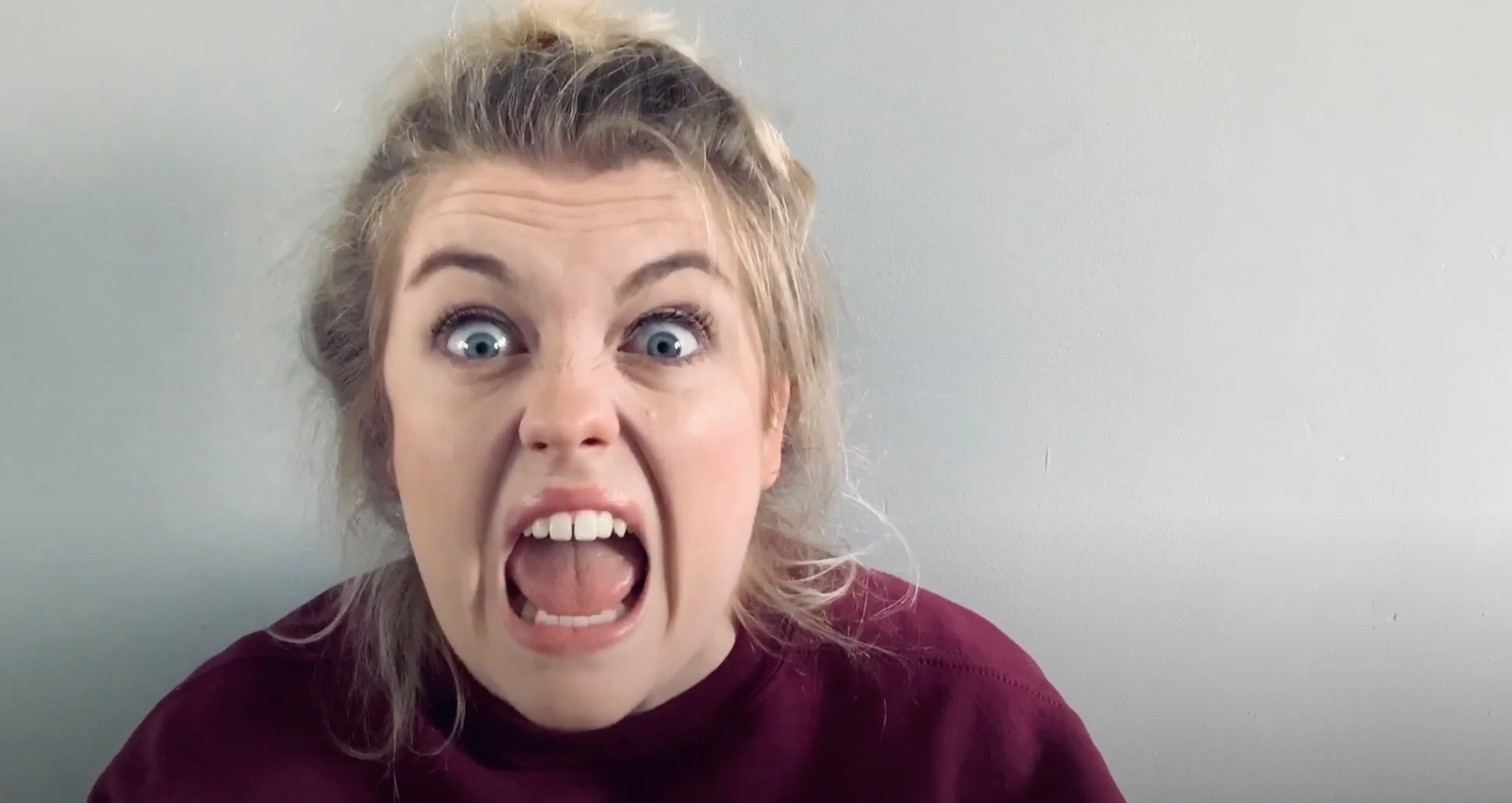 The Lockdown Theatre Company aims to unite performers from across the country in an online video series of 20 films made during the first 16 weeks of lockdown. Episodes are being released weekly with the the full series to date available from: https://bit.ly/2OFeuoB

Solitary – A Geordie baby, waiting to be born, contemplates her lot. With Georgia Ncholson. (11 mins)  https://youtu.be/JvQftNZXE1g

Park – A lyrical exploration of the world of parks. Shot on a phone during the lockdown in parks in and around Edinburgh. With Sarah Macgillivray. (14 mins)  https://youtu.be/xTpRn576Dks

Curving The Run – A young woman reflects on running during the lockdown. And on what she’s running  from. A film about mental health. With Nicole Miners. (12 mins)  https://youtu.be/JPP9TTbQjbM

London Calling – A film about two Blitzes London has lived through. One in 1940, one in 2020. The film draws parallels. And pulls few punches. With Guy Hughes. (17 mins). Released 7 September

London Calling will be released on 7th September – the 80th anniversary of the start of the Blitz – and contains previously unheard lyrics written by an ARP warden at Strand Station in 1940, set to music by Guy Hughes who is also a composer for the Royal Shakespeare Company in 2020. The lyrics were found in a scrapbook once owned by a family friend of Rohan Candappa which also includes personal correspondence from theatre luminary Noel Coward.  A new theatre company has been founded by million-selling author turned Edinburgh Fringe performer Rohan Candappa to support, nurture and pay actors left struggling when the theatres closed. The ongoing series of 20 episodes, some of which are already available online, cover a huge range of topics. They range from the complexities of running during lockdown, to a forgotten British death during the Korean War, and will work towards a finale this September with London Calling, a 17 minute monologue performed by Guy Hughes in which the city of London itself draws a parallel between the virus it’s lived through in 2020, and the Blitz it suffered in 1940. The piece was inspired by news reports that the weekly fatalities caused by Covid-19 at one point outstripped those in the Blitz at its peak.

The Lockdown Theatre Company was created in response to both the lockdown and the cancellation of this year’s Edinburgh Festival Fringe, which Rohan has attended and performed at for the last four years. All the films have been self-taped by performers under socially distanced measures and rehearsed on WhatsApp. They feature performers from across the UK and as far afield as New Zealand. The project has been funded from money allocated to Rohan’s budget for a 2020 Fringe show, supplemented by a crowd-funding appeal on Kickstarter and Facebook.

Rohan Candappa said, “During the lockdown I wanted to create work that made you think, made you laugh, and made you feel something. I also believed this simple form of film-making meant you could produce work that responded to, and reflected on, the Covid Crisis as it was happening. There are so many good actors out there who struggle to get work at the best of times, and I wanted to support them both financially and creatively in these most challenging times. Putting together and broadcasting a new monologue each week has been tough but I hope what’s been created is, in part, an archive of the strange days we’ve all been living through”.

Writer, Spoken Word performer and best-selling author Rohan Candappa is the founder of The Lockdown Theatre Company. He previously worked in advertising, then wrote 16 books including The Little Book of Stress, Picklehead and Rules Britannia, with over a million copies sold. After being made redundant in 2015, Rohan turned the experience into his first spoken word show, How I Said ‘F**k You’ to the Company When They Tried to Make Me Redundant, which he performed at the Edinburgh Festival Fringe in 2016.