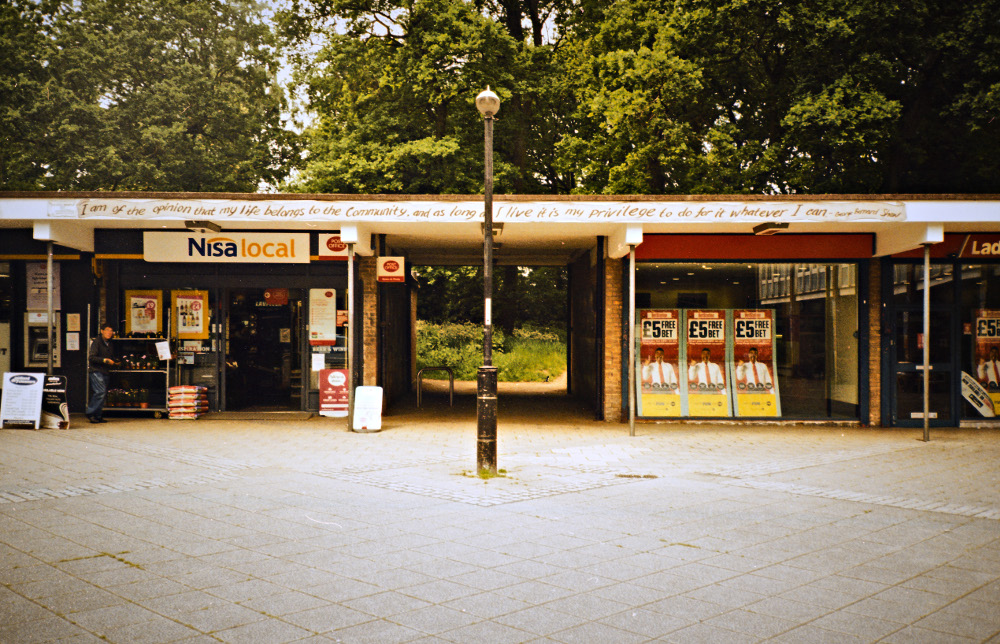 Humanistan will take place in Theatre Absolute’s Shop Front Theatre, ‘a shop trading experiences’ housed in a former fish and chip restaurant in Coventry’s City Arcade. The only professional space of its kind in the UK, artistic director Chris O’Connell was inspired to set it up by a visit to Chicago, where his play Zero was produced by a company who worked in a disused shop, one of a number of ‘storefront’ spaces in the city. Galvanised by the way the theatre embedded itself in the community, and the impact it had upon it, he and partner Julia Negus founded Shop Front Theatre in 2009: this year marks its 10th birthday.

The first show in Humanistan will be on 6th and 7th November from Amahra Spence, who is developing a piece that plays with the idea of absurdity in everyday life. Future commissions include a collaboration with three international breakers (break dancers), a new one-on-one performance from the acclaimed Sharron Devine, and a new work written by project artistic director Chris O’Connell. Students from Coventry University will be performing a provocation as a prelude to the festival from16th – 18th October at the Shop Front Theatre.

Chris O’Connell said, “We’re really interested in the dynamics of local and large-scale activism. Where can we currently look to see this activism? The Shop Front Theatre is a micro example of activism – taking control of the means of making art, pushing hierarchy to one side, building a broad base of representation and voices that over 10 years have allowed it to evolve and become so many things to so many people. Humanistan is a harnessing of that energy.”

Peter Knott, Area Director for Arts Council England, said: “Coventry has a long tradition as a centre of creativity and its people are famous the world over for making things – and for making things happen. As Coventry 2021 approaches, we are pleased to be continuing our support for the city with this National Lottery investment in Theatre Absolute’s Humanistan, which promises to ask important questions, bring communities together and create great opportunities for local people and visitors to experience ground-breaking work.”

Artists attached to the project include: