Review of: Where Are You Really From?

It’s not easy to be a stand-up at any age, but starting out in your 50s is a wonderfully risky thing to do, and the payoff is a lifetime of experiences that don’t start with student life and end with decades on the comedy circuit. In Where Are You Really From?, Lubna Kerr, draws on a wealth of stories to explore identity and belonging.

Softly spoken, sharply worded, and warmly charismatic, she instantly strikes up a spikey rapport with the audience. She asks us where we’re from. And jokes about the assumptions made about her heritage. She was born in Pakistan, raised in Scotland, is Glaswegian and lives in Edinburgh. In Edinburgh they want to know your class, she tells us, in Glasgow they want to know your religion. 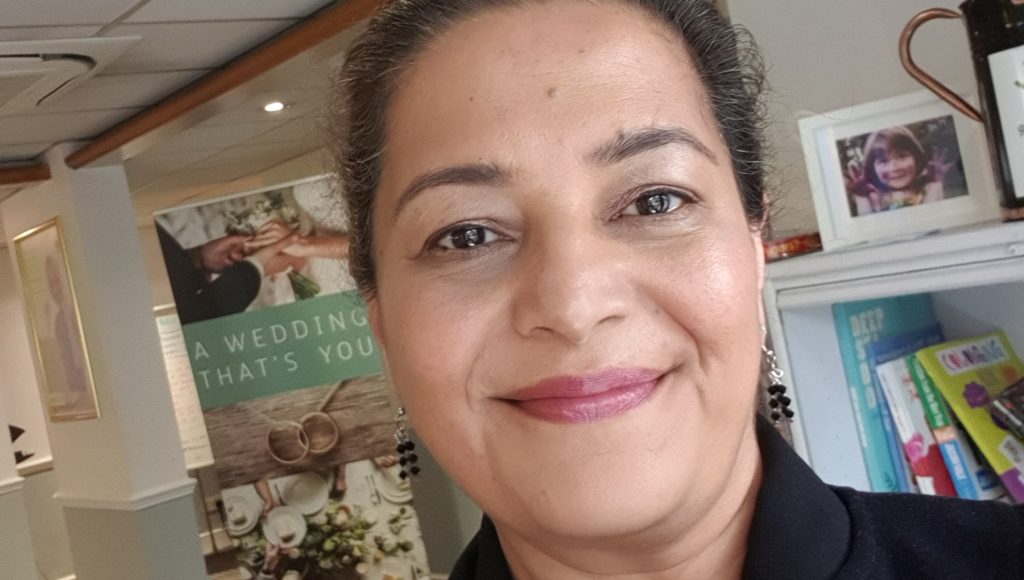 She gets plenty of hilarious, but squirm-inducing, material from travels in America and from showbiz. One anecdote about a Producer’s reaction to her headshot not showing that she wasn’t white was particularly shocking. We expect the arts to be open-minded, but they’re often the sphere that trades most ruthlessly in the public’s expectations.

We also get an insight into Pakistan’s culture of respect. With Aunty Jees and parents whose every question is to see how suitable a bride you would be; who haggle politely over money, and who lament if you fail to be a doctor, a lawyer or an engineer. And it ends on the positive note that no matter how mixed our backgrounds, we’re all in the human race.

Where Are You Really From will be continuing its run at Bar Bados till the 18th August, then from the 20th to the 25th at 19:10. You can book your tickets from www.edfringe.com