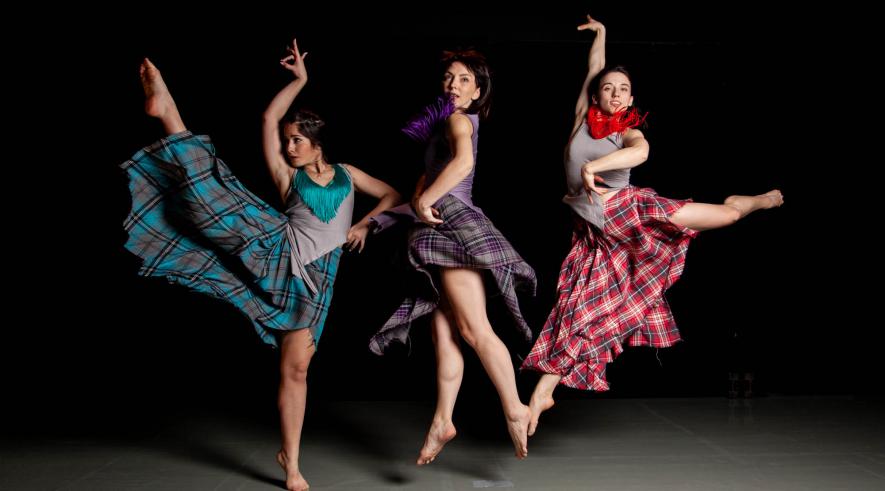 The Total Theatre Awards 2019 shortlist has been announced. 403 shows were assessed this year in total across all eligible categories.

From the list announced today, a total of seven awards will be awarded across five categories: “Physical & Visual Theatre”; “Innovation, Experimentation & Playing with Form”; “Emerging”; “Circus”; and “Dance” at a ceremony to be held on 23rd August.

Following a shortlisting meeting on 14 August, a total of 27 productions from 8 countries have been selected as the 2019 Shortlist for the Awards across the five categories outlined above.

The Total Theatre Awards are a peer-to-peer assessment process of dialogue and debate to recognise excellence and artists pushing the boundaries of independent performance.  In order to produce this shortlist, a total of 403 eligible shows have been assessed over the first 11 days of the Edinburgh Festival Fringe.  These shows have been viewed between two and four times by a curated panel of 26 peer assessors, comprising artists, producers, programmers, curators, critics and academics, alongside a number of senior industry supporters and advisors.  Meeting every two days, the Total Theatre Awards Producing and Assessment team have engaged in 36 hours of collective discussion of all eligible productions in depth, across specialism and across discipline.

“Today we celebrate 27 artists and companies making some of the most exceptional work at the Edinburgh Fringe -artists exploring boundaries of what performance might and can be. Selected by a group of 26 peers, the work on this shortlist is inspiring. The creative risks and explorations made here we know will influence the sector and grow audiences for years, and perhaps decades to come. A huge thank you to those artists for sharing their work with us.

With financial pressures on our partners’ budgets, alongside increased costs associated with presenting work in Edinburgh in August, this year’s Total Theatre Awards nearly didn’t go ahead. In the past year we have appealed to industry partners to work together to provide support to ensure our process was inclusive and accessible. A number of organisations have stepped up to do this and we’d like to thank them for it. However, this year’s Awards have been delivered on less resource than ever before.

Our situation is not isolated: it is an example of lack of financial support overall. Artists working at the fringe more often than not are going into personal debt in order to present their work here. That carries its own access and inclusivity barriers that need to be addressed.

More action must be taken by our sector to fully resource inclusion and professional development, as well as the continued recognition of artists pushing at boundaries and the value this brings. Without this the future of contemporary performance is at risk.”

Following the shortlisting process, the selected shows will now move to a judging panel where shows are seen by leading arts industry figures including critics, academics, artists and programmers. Seven awards will be given across five categories and the judging panel will announce their decisions at an awards ceremony on Friday 23 August. The judges for the Total Theatre Awards reserve the right to award further productions that open at the festival after the shortlisting has taken place.

The full shortlist for the 2019 Total Theatre Awards is below:

For now we see through a mirror, darkly
Ultimate Dancer (Scotland)
Greenside

The Accident Did Not Take Place
YESYESNONO (England)
Pleasance

Tricky Second Album
In Bed with My Brother (England)
Pleasance