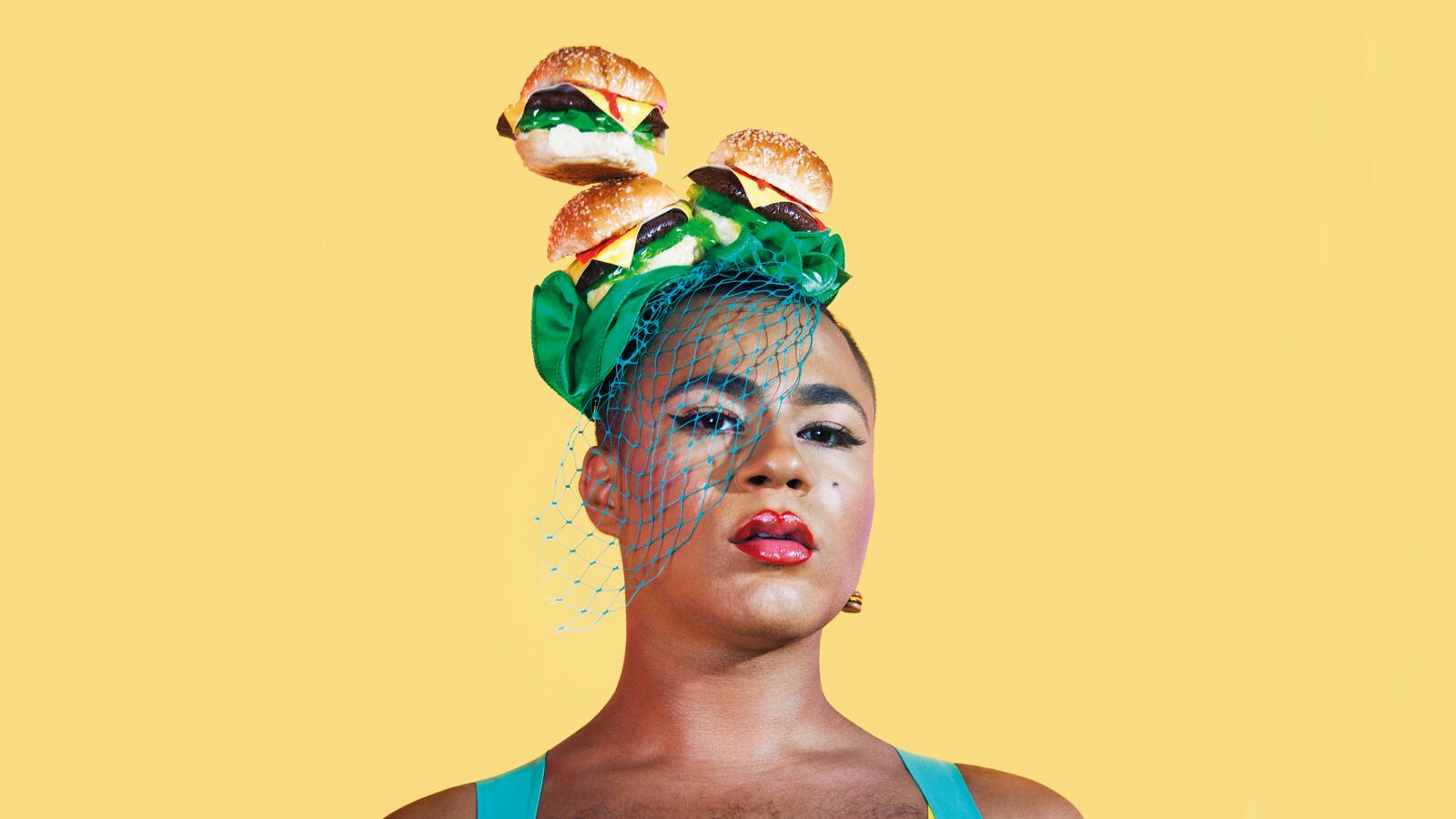 Tricky Second Album
In Bed with My Brother (England)
Pleasance

The Forecast
Amy Bell, presented by The Place (England)
Dance Base

Since 1997, the Total Theatre Awards have been recognising innovative and artist-led performance at the Edinburgh Festival Fringe. We are delighted to announce today the winners of the Total Theatre Awards 2019. Over the course of this year’s Edinburgh Festival Fringe 25 peer assessors, comprised of artists, producers, programmers, curators, critics and academics assessed 403 shows across the first 11 days of the festival, from which a shortlist of 27 nominated shows was announced on 15 August 2019.

Today we celebrate 27 shortlisted artists, 7 award winners, 3 judges discretionary awards and a significant contribution. These visionary artists and theatre makers show the ability the sector has to carve essential discourse with society; gently and urgently provocating with immense skill, sensitivity, consideration, craft and care. In so doing, the shortlisted and winning artists collectively offer vital reflections, perspectives and insight into our society and times. They also remind us of the necessity for collective action across a spectrum of challenges and experiences to affect necessary change.

In 2019 Total Theatre Awards process has continued to rigorously re-evaluate what performance is by championing collective conversation between peers that culminates in the recognition of some of the worlds leading artists across this festival. Taking time for this carefully considered peer discourse, debate and dialogue, we can explore and reflect upon the vital role contemporary live performance, theatre makers and independent artists play.