A play about ego that challenges the senses.

A muscle bound male arrives, preening and fawning over himself – vest on and immediately vest off. The self absorbed nature of the character was indicative of the nature of the play focused on self; self awareness, self fulfilment,self congratulatory.

The man leaves and several scantily dressed girls arrive to pose and tease not so much the audience but each other, as there seems no let up in body preening. Where the girls offer support it seems immediately undercut by jealously or bitterness. 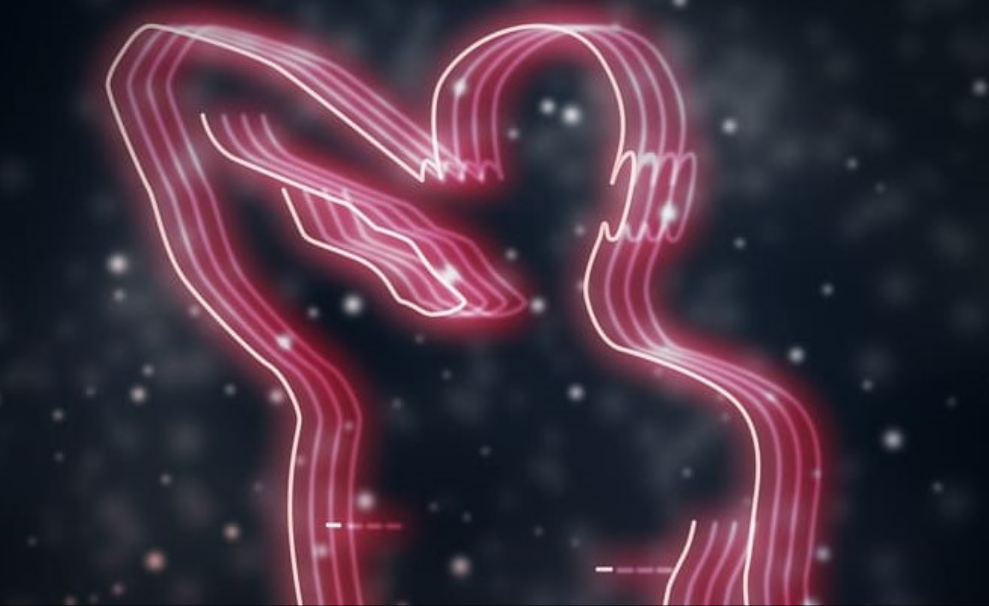 Loss is at the centre of this shallow exploration of the porn world. To give some credit to the piece although the play is about a stud wanting to leave some kind of legacy in his world of sex and exploitation by securing the highest amount of conjugals in one session. To remind ourselves, a conjugal was a visit scheduled for an inmate of a prison given permission to spend several hours or days in private with a visitor often engaging in sexual activity. This seems absurdly apt as our lusty stud is imprisoned by his own vacuous vanity as he humps and bumps through a ton of women.

To give the piece some credit the narrative was focused on the women, but giving them a voice of clarity or any mature intent was missing. Rather they preened and twittered about their lot with a certain inanity with the script not fully exploring the emotional landscape of the characters. Indeed the characters were more stated than inhabited which meant our emotional involvement with these women was somewhat shallow. Unfortunately their broad accents alienated the listener somewhat with cadences that did not always give the line colour or meaning.

Against their dialogue, in silhouette, we could witness each of his prizes delivered to his manhood with endless groans and grunts and all the time the clock was counting down. His manager was at times unclear both with the lines and intention and certainly some lines felt insecure.

Perhaps this piece will settle down and play itself in but I wonder as to what audience would fully engage in such a shallow tale of exploitation and abuse?