The perils and fun of online dating

First of all the title, reminiscent of the film with the same name, it purports the idea that the crustaceans mate for life, one claw interweaved with the other claw. Not unreasonable our friendly, sociable, outgoing and intelligent Polly thinks if they can do it why can’t we?

We are not sure why she might be alone but longing for love and sex she actively ‘gets out there’ and makes a go of things – she signs up to the dating websites. So starts a modern romance of the single contemporary women. 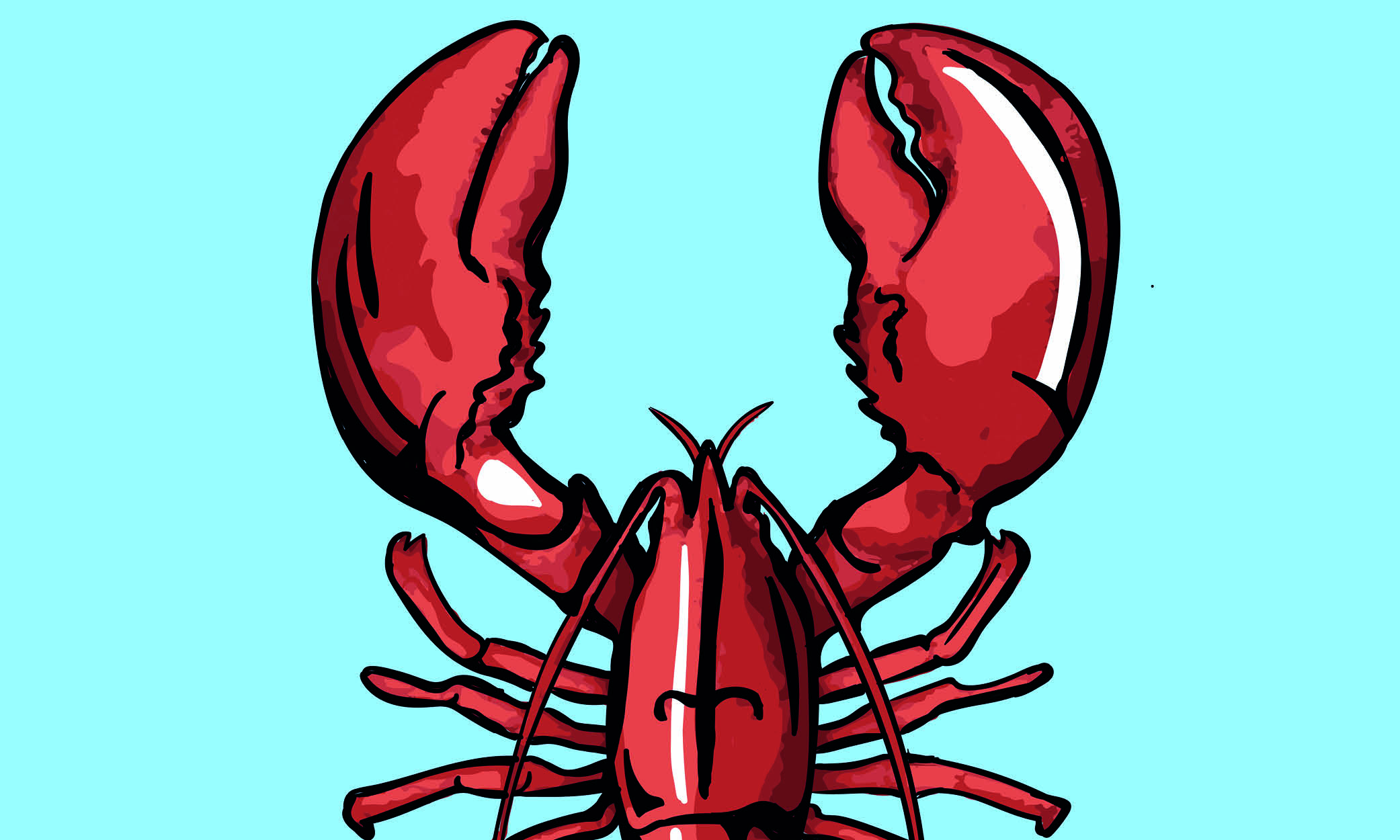 The results are both amusing and sad. Amusing because Polly has to get to grips with the new thrust of things, is it Tinder, Happen, Bumble or Inch? Whatever the choice her eggs are on countdown, her mum and dad are worried about her singledom and her heart needs mending, so tempus fugit!

With slick multi media effects Polly wrestles with her demons and disappointments. Pictures and texts flash up promising hope (silver fox ) and then despair (would like to meet pussy galore). So much of her time is swiping left; too old, too young, too false or too rude whatever gradually she is drawn into the world of potential relationships. She’s hooked – but sadly only on social media! With delightful optimism she still convinces herself that Mr. Right is out there because when we were one with two sets of organs that were divided by Zeus we were left searching for our other half – and so there must be spare organs for her and they must be somewhere out there?

She takes the flak from prying happy couples at dinner parties and weathers the snide comments from nosey aunts at weddings but most of all she has to take the let downs and ghosting from one man after another and come to terms with ‘up for a shag?’ or ‘fancy it?’ or worse still the possibility of stealthing.

It is a skilful delivery, slick and pacey with quick characterisations of friends and foes alike but the play tends to repeat itself visiting the same kind of jokes with the same level of banter particularly after we find out why she feels so desolate, the script just feels not to build but rather retraces it’s steps somewhat.

However, it is an energised and fleet-of-foot performance that draws you in and makes you realise that just being you is ok too.