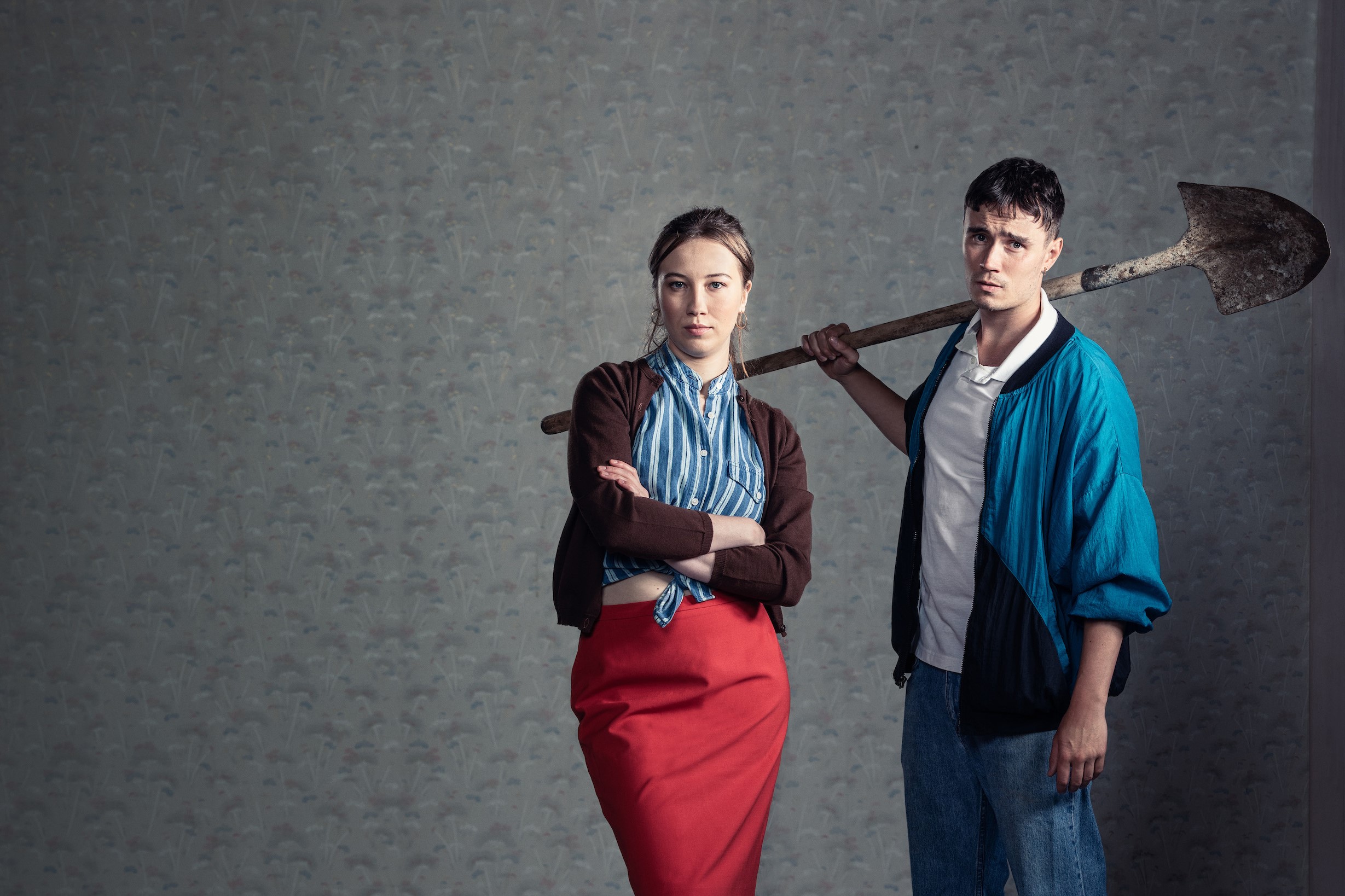 This year’s Dublin Theatre Festival programme reflects with many contemporary topics – but also reaches beyond, to a poetic enquiry about the times we live in.

Performances will take place across the city, from local community buildings to the city centre, reinforcing the place of theatre and performance in the DNA of Dublin.

“Our festival celebrates the collective experience of live performance and contributes to the social and cultural life of Dublin. However, it is getting more and more difficult to make art in the city. The landscape is changing all around us. There are fewer theatres in Dublin now than there were twenty years ago, studio spaces are closing and club nights are disappearing. It’s time to speak up for Dublin to ensure that it can continue to be a place that is diverse, creative and inspiring. We will get the city we ask for and I would like one that is made for people and for the future.” Artistic Director, Willie White.

Highlights include:
* denotes a World Premiere

A major coproduction between DTF and the Lyric Theatre of Synge’s classic, *The Playboy of the Western World, at the Gaiety directed by Oonagh Murphy. Cast includes Eloïse Stevenson as Pegeen Mike and Michael Shea as Christy Mahon.

*Last Orders At The Dockside by Dermot Bolger at the Abbey. The challenge of adapting to new ways is exposed in an evening awash with songs, sharp Dublin wit and tales of life on the Docks.

Hecuba. A revised version of Marina Carr’s passionate re-imagining of the aftermath of the Trojan War from Rough Magic (Irish Premiere)

*Faultline from ANU Productions and the Gate Theatre. A site specific work in a Parnell Square house uses the Irish Queer archive to examine the Queer experience in Dublin.

*The Beacon by Nancy Harris from Druid at the Gate in a rare World Premiere outside Galway, directed by Garry Hines.

*The Alternative by Michael Patrick & Oisín Kearney from Fishamble: The New Play Company. What might have happened on Referendum Night if Ireland was still part of the United Kingdom?

At the Gate, *Beckett’s Room by Dead Centre with Mark Halloran a play without words tells the biography of the Parisian apartment Beckett lived in during WW11

Tiago Rodrigues (Portugal), in his third visit to the festival, brings Sopro. One for theatre romantics, the play tells the story of the theatre’s prompter who steps out of the shadows after for 40 years to take her place in the spotlight

The encounter is real, the flirtation is fiction in Collection of Lovers, when Portuguese performer Raquel André meets people of all nationalities, ages and genders.

Redemption Falls is freely adapted from the novel by Joseph O’Connor. A bleak and beautiful story, is told through the folk music of Ireland and America by Moonfish, the Abbey and Galway International Arts Festival in assoc with Town Hall Theatre,

An extended programme of theatre for younger audiences at The Ark including Stick by Me, a joyful show about friendship and play from Andy Manley and Red Bridge Arts; and a new take on an old fairytale Baba Yaga from Windmill, performed by Christine Johnston and Rosemary Meyers.

Festival+, continues the drama off stage with a series of talks, critical events, exhibitions, tours and work-in-progress showcases. Events include networking opportunities for theatre practitioners, a young critics panel, a theatrical walking tour and an audio journey through 14 Henrietta Street.

18 days of provocative, entertaining, insightful and exhilarating Irish and International theatre
in one of Europe’s most exciting capital cities.
26 Sept – 13 Oct 2019