Renowned world wide for presenting new and radical artist led work, SPILL Festival of Performance was launched in 2007 by Robert Pacitti and is a strong presence in world of experimental performance art. The festival was originally London based before alternating annually between the city and Ipswich as SPILL National Platform from 2012 to 2016. This year marked it’s first year of transitioning from its National Platform to being SPILL Open as a reflection of its evolving journey. Set over 11 days in a variety of spaces and locations within Ipswich, the festival was back bigger and bolder this year to present another exciting showcase of high quality work. One third of the festival was free, another third £5 with the top price tickets being £10 so it’s really one of the most accessible festivals around with something for everyone to enjoy. It was a pleasure to see work that challenged and embraced me, so I am pleased to share some of my highlights from the festival which no doubt will be coming to a space near you soon. 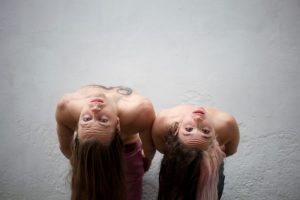 Political Child is a high energy piece by Pink Suits that boldly blends a live music gig with storytelling, multimedia and physical theatre in its bold exploration of body and gender. A gloriously raw piece of performance art, filled with powerful Punk music and strong activist themes. 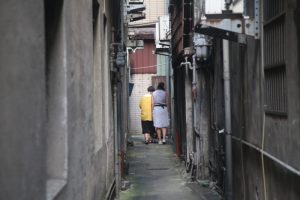 Guaybo is described as a grief party, with its title taken from Venezuelan slang that means “heartbreak. It is a very personal piece by Venezuelan artist Ania Varez that explores finding belonging through the hardships and realities of migration. The artist invited us to participate and share in their experience whilst facilitating a space to connect with strangers in our own joy and pain. A deeply moving and authentic experience. 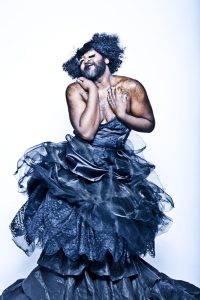 Many will be familiar with Le Gateau Chocolat’s appearances in Porgy and Bess and La Soirée, but for me, it was the first time experiencing one of his performances and it was magical! Fresh from the 2018 Edinburgh Fringe and re-imagined for SPILL Festival with a seven-piece band, ICONS is a warm, funny and moving show that explores the experiences and icons which have shaped the world of this renowned cabaret star. The show is a beautiful blend of storytelling and classic musical hits from the likes of Kate Bush, Whitney Houston, Meatloaf, Pavarotti and more. Expect lots of tears and laughter! 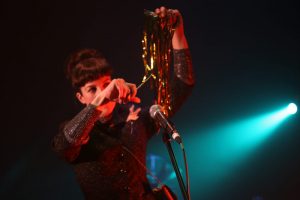 This visually stunning and audibly clever performance by artist Julie Rose Bower was a feast for the ears and eyes. The skill and creativity of the sound effects used within the context of the story told were powerful, taking you into a movie-like journey into the world of the Intelligence Service as well as the artist’s personal experiences from spending a year in Russia. A fascinating insight into the world of Foley artistry!

Forced Entertainment are a regular on the SPILL billing and as one of my favourite experimental theatre companies, I was intrigued by this mammoth undertaking of Shakespeare’s full works. Streamed live on Facebook whilst also playing to live audiences, they cleverly managed to anthropomorphise everyday objects and combined with simple storytelling, they effectively conveyed each play within an hour in a very accessible way.

I AM NOT FROM HERE 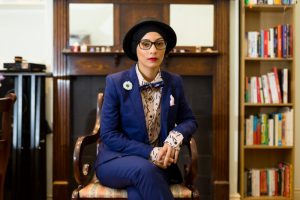 This one-woman show is a debut by Amerah Saleh which has been built from her book of spoken word poetry ‘I am Not From Here’. The show is a moving and at times discomforting experience that explores the artist’s experiences and ideas around identity, home and womanhood. It was a deeply resonating experience and an important wider conversation on the complications facing second-generation British citizens. 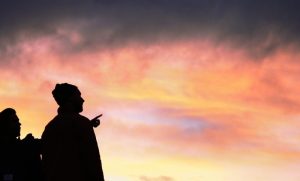 One of the most popular events at the Festival was the large-scale outdoor sonic artwork piece co-commissioned by 14-18 NOW and Pacitti Company for the SPILL Festival of Performance. The beautifully haunting voices of women rang out daily incantations at sunset from speakers attached to buildings by the waterfront and on a helicopter. The audio technology used in the work was originally employed for wartime and emergencies, and a powerful way of exploring the local history during the First World War. Featured vocalists included a mix of local talent and artists such as Beth Gibbons (Portishead) and Elizabeth Fraser (Cocteau Twins). An unforgettable experience!