The generalities of the material covered in Adulting may be familiar, but York’s engaging and vulnerable persona, combined with toe-tapping musical numbers, make this a solid pick for evening entertainment.

Growing up happens. Growing up with grace and wisdom – not so much. Tash York takes her audience through the lowest lows and lies of adulthood in her one-hour cabaret, Adulting. Using personal material and the universal gripes of today’s millennial, she sings, banters, improvises, and mimes her way through a minefield of chicken nuggets (so not-adult, but so readily available and excellent) and the realities of self-love.

This Fringe has no shortage of shows about the pains of young adulthood (‘in this economy!’) – fairly so, as it is a (painfully) relatable reality for many Fringe-goers. While some of the material (such as the unattainability of ‘avo toast’ and the bleak certainty of shared housing for much of one’s adult life) must be seen in some form or another in many such shows, York’s blend of the relatable with the personal ensures the show sticks in the mind. Her more unique anecdotes span the seemingly mundane (parking tickets) to the less common (very swift, very very young engagements) and are told with humour and honesty. Her wit is razor sharp, but she uses it to invite the audience in instead of to build a wall between them. And when these tales and observations are set to spoofs of Les Miserables, Letters to Cleo, and the everyone’s favourite liar to children Walt Disney, it is a sure-fire crowd-pleasing evening. 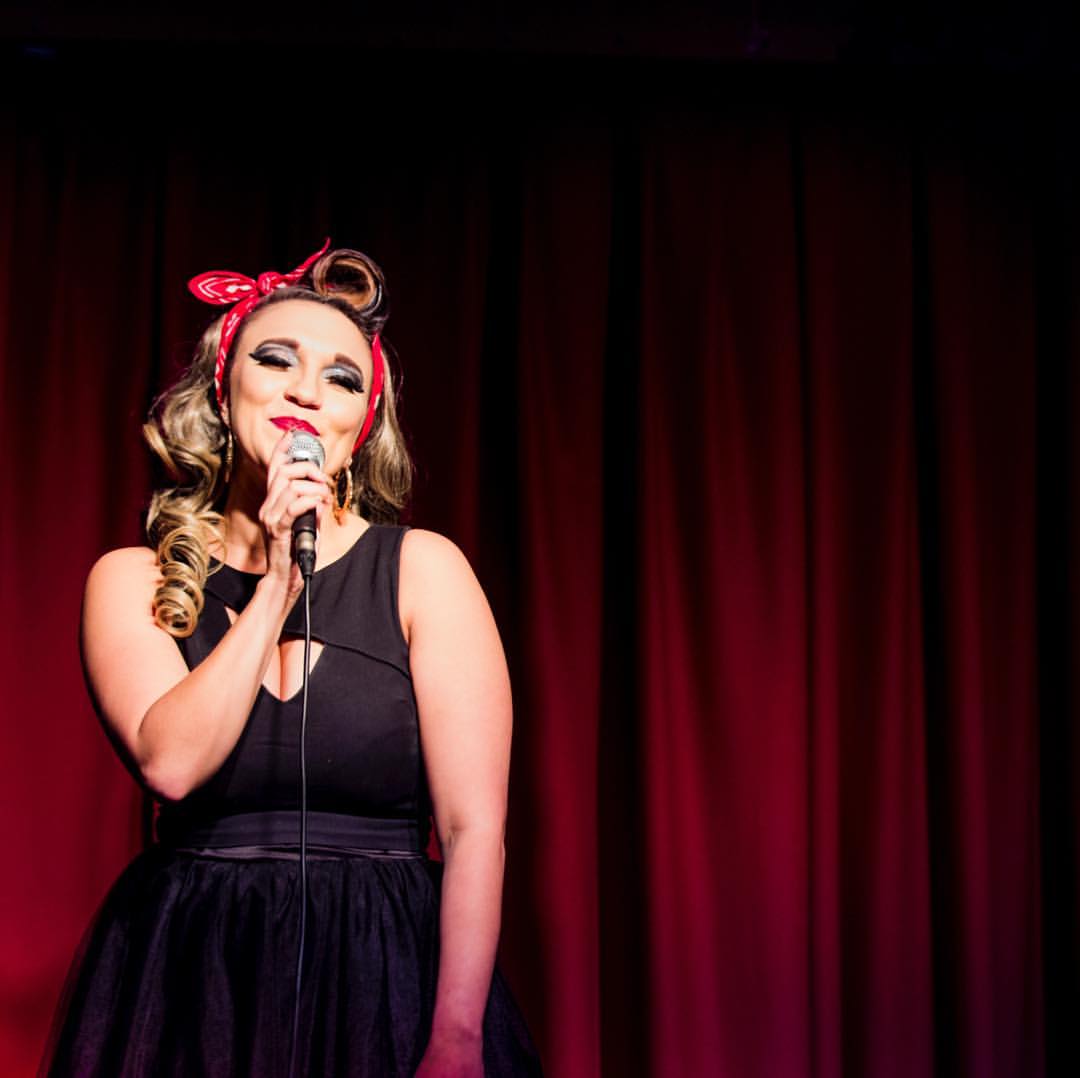 York uses her sensual, strong voice and knowing asides to wring her lyrics for the bitter truth – this is not an over-the-top cabaret piece, but statements of facts and stories from her life set to music and repartee. Musical improvisation skills may be dangerous to a select few audience members – highly enjoyable to the rest – and keep the show knitted to the cabaret tradition as opposed to that of the one-person show. And the gusto with which she approaches one bit of raunchy physical comedy is particularly delightful – it is a shame there is only one such section in the show.

As well as the carefully polished show York puts on for her audience, she wins the audience so thoroughly that a moment of truth, emerging unexpectedly in the show’s penultimate number, lands with genuine poignancy – a feat considering the genre’s irreverence and her more humorous (at least in hindsight) anecdotes up to this moment. It is extremely well judged and executed and serves to highlight York’s confidence and well-honed timing as a performer. Despite her protestations to the contrary, this maturity in performance displays some very successful adulting.

The generalities of the material covered in Adulting may be familiar, but York’s engaging and vulnerable persona, combined with toe-tapping musical numbers, make this a solid pick for evening entertainment in Bristo Square. The show plays at Underbelly Buttercup at 7.55pm until 26th August, with no performance on the 13th. Tickets cost £10 and can be purchased through the Edinburgh Fringe website or at the venue box office.