Having featured Breach Theatre in a series on companies to watch in 2016, Theatre Bubble caught up with Billy Barrett and Ellice Stevens to talk about their new project The Drill.

Last time we spoke to bright young thing-makers Breach Theatre, they were on tour with breakout success The Beanfield and devising their follow-up, Tank. Having employed the methods of historical re-enactment to explore how we remember and forget tragedies, Tank was a trip-hop odyssey into one of the most bizarre episodes of scientific history – NASA’s experiments to teach dolphins how to speak English.

For me, Tank was also one of the highlights of the 2016 Edinburgh Fringe. Both mind-bendingly intelligent and refreshingly clear, it struck a balance rarely achieved by graduate theatre companies – a intangible classification used to describe companies (such as Breach, Barrel Organ and Scratchworks) formed by the rejuvenated creative environments of universities such as Sheffield, Warwick and Exeter. Theatre Bubble gave the production five stars.

So Breach’s absence from the 2017 Festival was a disappointment for this writer – but the company hasn’t been idle by any means. In between touring Tank, Breach Theatre created an adaptation of medieval dream-poem Piers Plowman as part of a cross-disciplinary celebration of the work. And now the company is bringing a new full-length piece of theatre on tour – The Drill. 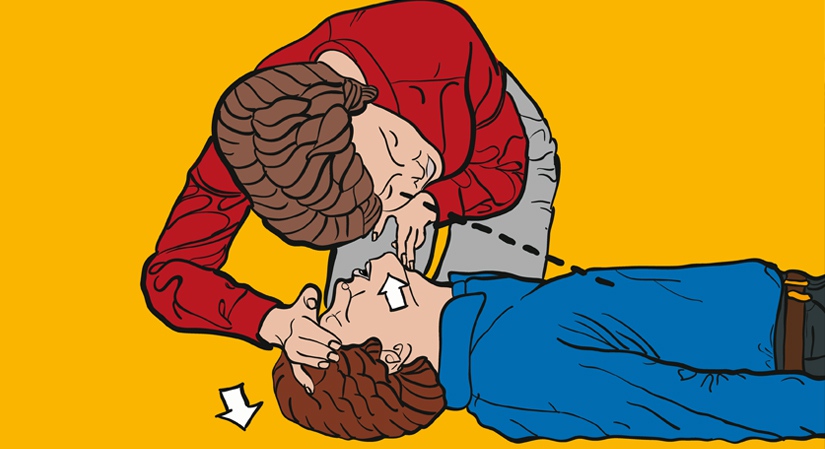 Born out of co-director and writer Billy Barrett’s interest in Cold War Civil Defence scenarios, The Drill examines how our preparations for the worst disasters shape the future we imagine for ourselves. In doing so, the company has taken inspiration from emergency workshops in the workplace and immersive disaster simulations such as Exercise Unified Response – a large-scale scenario that featured a recreation of Waterloo station buried under a collapsed tower block.

Breach’s previous work might be described to have been revisionist theatre – theatre which explores how we create our world through the narratives we have told about its past. At first, The Drill might seem a departure for the company – but, Barrett claims, the company’s experience of disaster rehearsal training has revealed that these scenarios are often about “re-enacting what’s happened in the past… both looking forward, and looking back.”

This has seen the company present the fruits of their research using similar techniques to The Beanfield’s historical reenactment – these exercises, after all, exist to prevent history from repeating itself. But the logic follows that they also map us a future ingrained with anxieties around security and terrorism – and further blur the distinction between simulated tragedies and real ones.  This is easy to see in a world where real catastrophes often more resemble a staged event.

That said, whilst there is what co-writer and performer Ellice Stevens calls “a shared aesthetic and shared style” in Breach’s work, this will be the first time the company is working without a pre-written narrative. Instead, The Drill sees fictional monologues incorporating urban anxieties interspersed with real disaster exercises, audience participation and video documentary material of the company’s disaster training.

The Drill performs at Battersea Arts Centre from the  5 – 17 Feb before going on tour. Tickets available here.