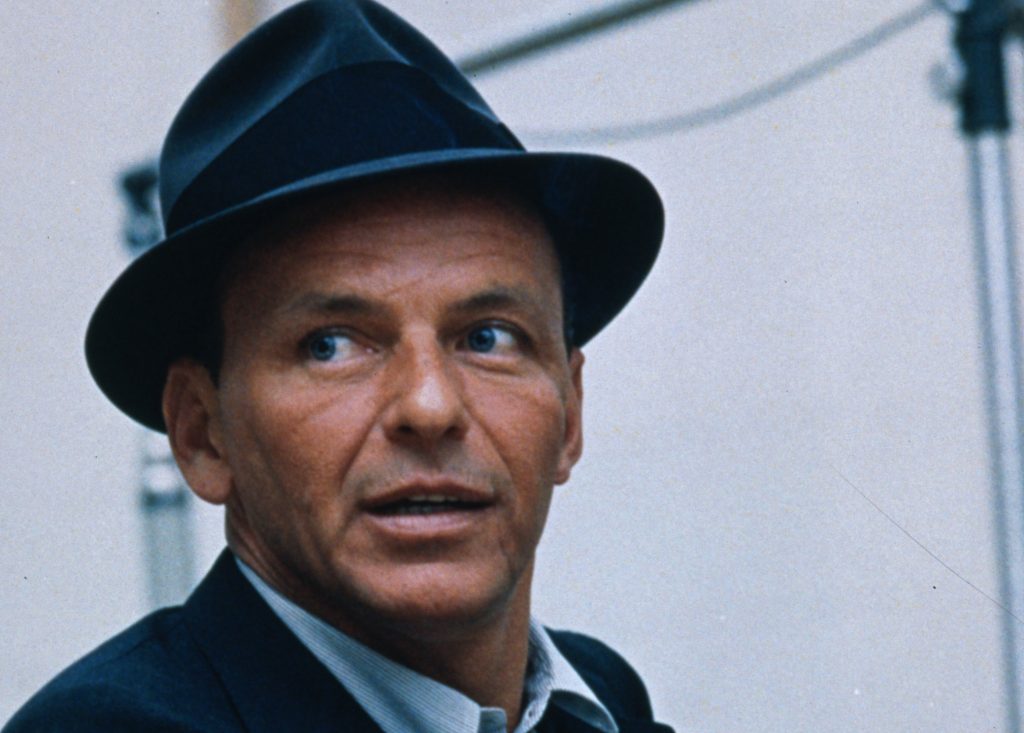 The Ambassador Theatre Group, Stewart Till and Frank Sinatra Enterprises, along with Edward Walson, are proud to announce that Emmy Award-winning writer Danny Strong has been commissioned to write the book for the highly anticipated new musical based on the life of the legendary singer and actor Frank Sinatra.

The show, which is planned to open in early 2020, will feature a number of timeless hit songs from Sinatra’s incredible catalogue recorded during his illustrious career.

Danny Strong said: “It is an honour to get to write a musical about one of the biggest icons of the 20th Century. Sinatra is one of the great talents of all time and his fascinating and powerful story will make for a terrific stage musical. I’m deeply honoured to get this opportunity.”

Alongside his prestigious acting and producing career, Danny Strong’s writing credits include ‘Game Change’ – for which he won an Emmy Award, a Producers Guild Award and a Writers Guild of America Award – The Butler, Recount and the  Hollywood blockbuster films ‘The Hunger Games: Mockingjay – Part 1’ & ‘The Hunger Games: Mockingjay – Part 2’. He is the co-creator of the American musical drama television series ‘Empire’ and recently wrote and directed the film ‘Rebel in the Rye’ that premiered at the 2017 Sundance Film Festival. He has just completed a reworking of Tim Rice’s and Abba’s Chess which opens at Washington’s Kennedy Center next month.

Adam Speers of Ambassador Theatre Group said: “To have Danny on board is amazing news. His previous work speaks for itself and it made perfect sense to have him write the book for what is set to be a unique musical about an all-time Hollywood legend and icon.”

Stewart Till added: “Danny Strong’s writing is always incredibly entertaining, smart and a huge magnet for audiences. That is why he was our absolute first choice.”

Frank Sinatra’s legacy and body of music is timeless and resonates with all generations. This announcement follows the news that Sinatra extended his record for the most top 40-charting albums on the Billboard 200 with the 2017 release of ‘Ultimate Christmas’, which became his 58th Top 40 hit.

Sinatra The Musical will be executive produced by Larry Manetti.