Alex Wood looks ahead to 2018 and future shows that look like they’ll stand out from the crowd.

Now that 2017’s out of the way, time to press on with a look forwards – we’ve picked out ten shows that will be worth watching in 2018. While major publications may be excited about some big openings – Company, Fun Home or A Monster Calls for example – we’ve decided to go with some alternative choices from smaller venues that might not be hitting the headlines this week. Got any other suggestions? Do let us know!

1. Buggy Baby at The Yard 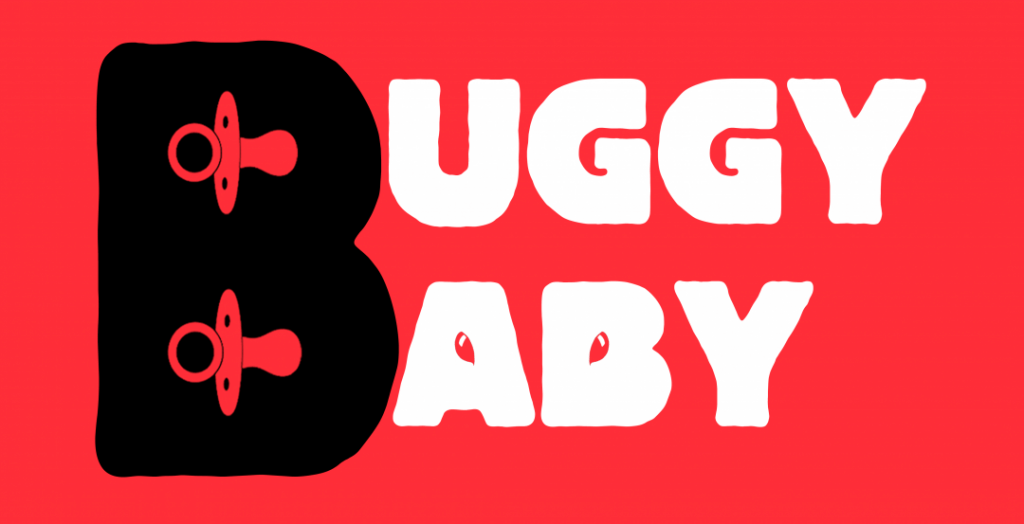 Ned Bennett has had an impressive track record of late, with two of his shows, An Octoroon and Pomona, both receiving National Theatre transfers and a raft of rave reviews. Now he’s back with new show Buggy Baby, written by Josh Azouz (The Mikvah Project), in a show told from the perspective of a very clever eight-month-old. Any show blurb that mentions ‘giant rabbits with burning red eyes’ is always going to get our attention.

2. Jerusalem at The Watermill 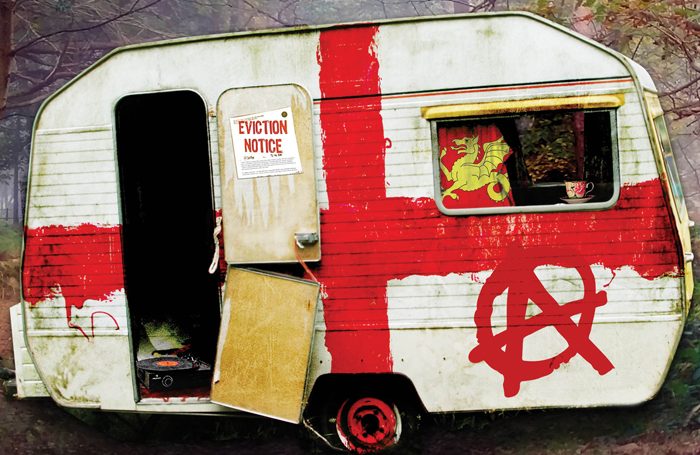 I’d hate to have to be the one filling Mark Rylance’s well-worn boots in the first professional revival of Jez Butterworth’s Jerusalem, which opens at the Watermill Theatre in Newbury in June. Rylance’s caeer-defining performance lit up the Royal Court and the West End for years, and those sorts of memories don’t fade quickly. As perhaps one of the most iconic plays of the century so far, it’ll be intriguing to see what the rural space does with the text. 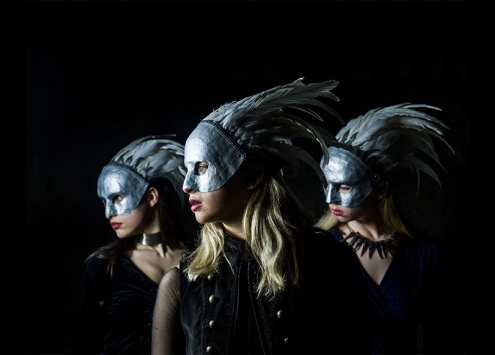 Wilton’s is fast becoming a leading off-West End venue, with Matthew Kelly currently creating a theatrical feast in Box of Delights, and Kneehigh choosing to open their Flying Lovers of Vitebsk tour there in January. But it’s Mark Bruce Company’s new adaptation of the Shakespeare classic that has our interest piqued. Expect to see the revenge tragedy brought to life with bold strokes and intense urgency, if their versions of Dracula or The Odyssey are anything to go by.

4. An Adventure at the Bush Theatre 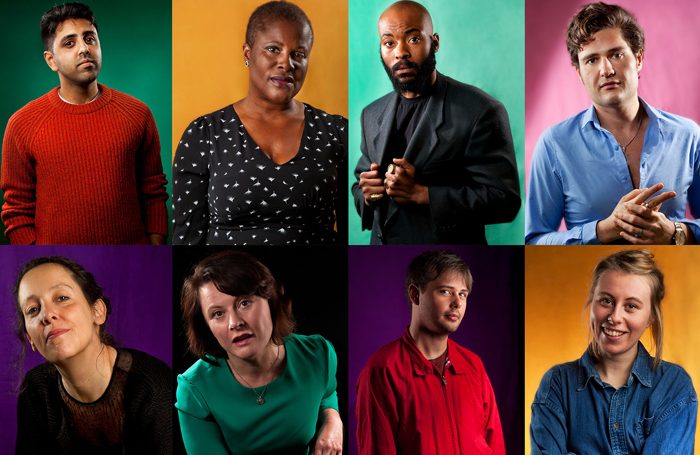 Bush Theatre has placed its writers front and centre in its 2018 season, with Monica Dolan and Arinzé Kene among those with work at the west London space. Vinay Patel’s An Adventure is likely to be a gripping experience, judging by his work on TV serial Murdered By My Father.

5. Electra at The Bunker

Tales from the classics meets punk-rock score? What more do we need to say? DumbWise Theatre Company has a certified hit on their hands come February in what is shaping up to be a stellar season at the subterranean Southwark space. 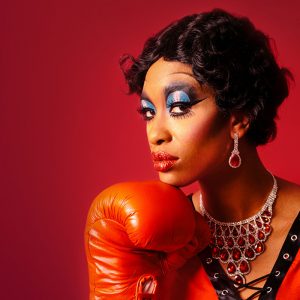 Southwark is hosting a plethora of exciting shows in the new year, none least the revival of The Rink, new Philip Ridley play Anger or the Hope Mill’s transfer of Pippin. But Collective Rage, Jen Silverman’s blistering comedy, looks set to be an altogether different beast. The show opened to a very vocal reaction over in the States, so it’ll be intriguing to see how it fares in its UK premiere. It has a solid cast to boot too, led by EastEnders actor Nina Wadia. 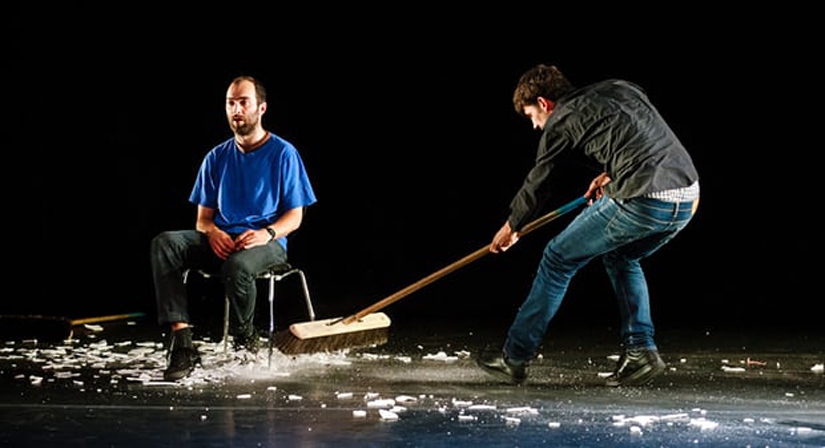 Okay yes, a lot of Londoners are lazy and unwilling to trek all the way up to Edinburgh, so being able to catch some critically lauded award-winning theatre down in London makes for a fantastic occasion. The same is true of Palmyra, which is so good they decided to host in on both sides of the Thames (Shoreditch Town Hall will have the show for two weeks after Battersea). You can read our review of it here.

Laura Wade makes her long-overdue National Theatre debut with Home, I’m Darling,  a co-production with Theatr Clwyd that touts Katherine Parkinson as lead. A comedic analysis of ’50s domestic attitudes and inherent misogyny, from the writer who has Posh and Breathing Corpses to their name. We’re sold.

9. Napoleon Disrobed at the Arcola 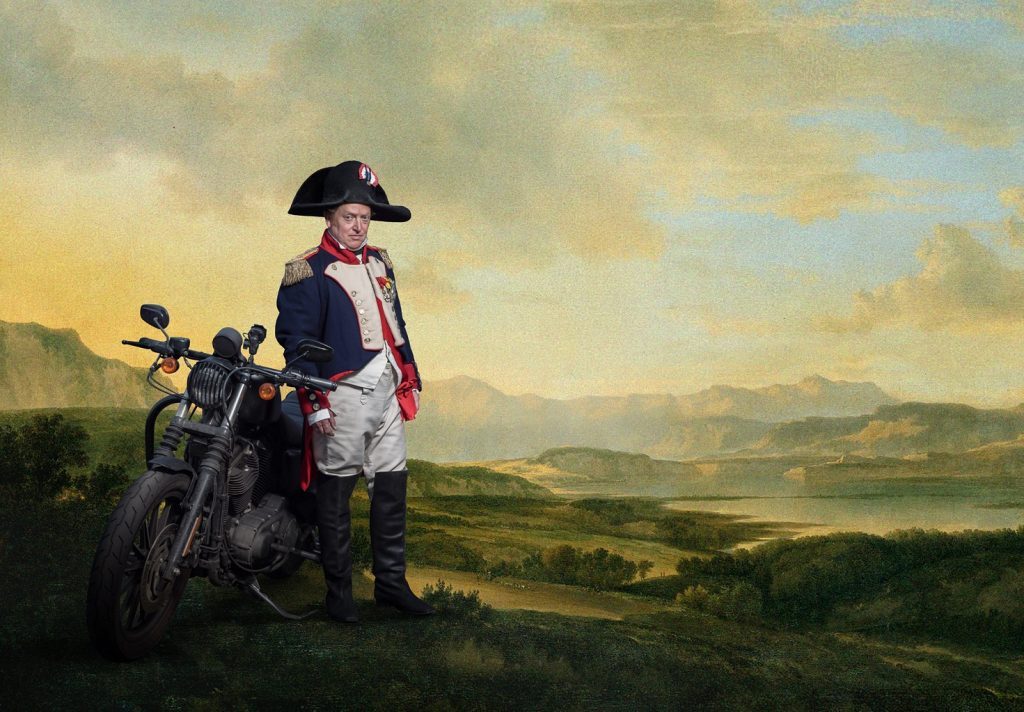 A counterfactual historical play that examines the final (and fictional) days of Napoleon Bonaparte? Sign us up – especially when the show is directed by theatre legend Kathryn Hunter and stars Paul Hunter as the famous French conqueror. It tours to Plymouth, Exeter and Birmingham on top of its spell in London, so one to catch no matter if you’re not a Londoner.

10.Effigies of Wickedness at the Gate Theatre

If there were awards for the most solid inaugural season as artistic director, Ellen McDougall would be a hot contender. 2018 looks set to continue the pattern with work from Anna Deavere Smith and Falk Richter, but we’ve chosen the venue’s collaboration with the English National Opera, Effigies of Wickedness, as our hot tip for 2018. Directed by McDougall, the show will revive and glorify songs that were reviled and persecuted by the Nazi regime, with the likes of Brecht, Weill and Schoenberg on the set list. Expect fireworks!