Our Reviews and News Editor Maggie Kelly takes a look back at the past 12 months in the theatre world.

By all accounts, 2017 was a rather topsy-turvy year in terms of industry challenges, sackings, appointings and of course the various older men that apparently can’t keep their hands to themselves. With a year this stuffed to the brim, we take a look back at some of the ups and downs that faced our glorious thespy community. 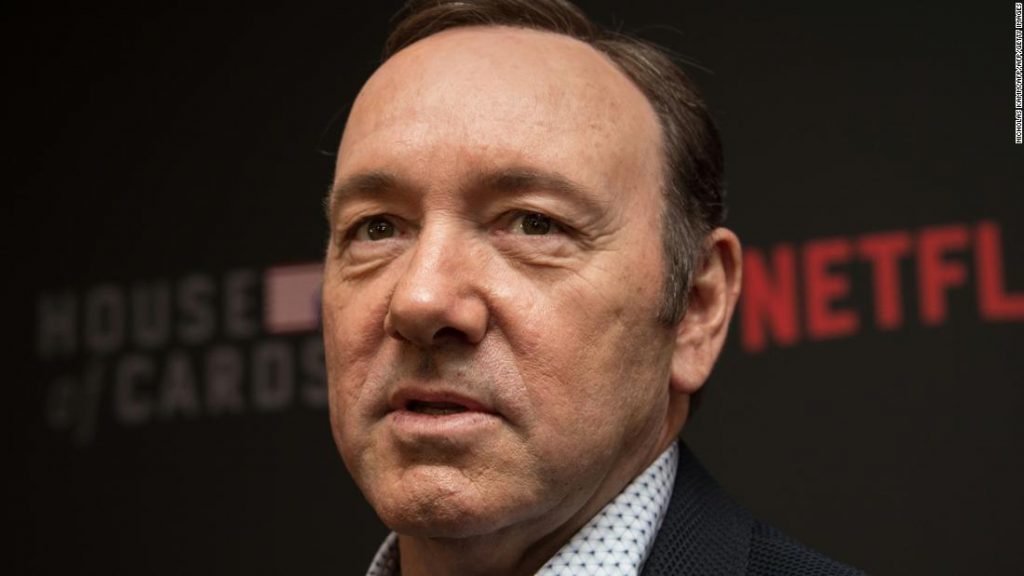 Hopefully 2017 will be remembered as the year that men in power got a pointed kick up the bum and behaviour over the last past years came back to haunt them. Kevin Spacey and Max Stafford-Clark were the main two figures the scandal centred around (in the theatrical world, at least), with MSC being forced to resign from his position as Artistic Director of Out Of Joint (and questions consequently being asked about his production of Rita, Sue and Bob Too) and Spacey’s tenure at the Old Vic being put under the spotlight (and his being sacked from ALL THE FILMS). As ever, we hugely commend everyone who spoke out against sexual harassment in the industry, and look forward to 2018 to a much more transparent system, and committees actively deciding to do something about the sexism rife in the industry.

All hail Vicky Featherstone! It does seem a very small silver lining compared to the magnitude of the problem, but as ever the Royal Court responded to the sexual harassment charges in the best way – actually doing something about the situation instead of simply tweeting about how upset they were. No Grey Areas allowed people working in theatre the opportunity to share their own harassment stories, and consequently led towards the drawing up of a code of conduct implemented by the Royal Court and suggested to other venues as well. This is what we need to see more of next year – every venue and person in power taking responsibility for their small sector of this wonderful thespy word and working hard to make this a more equal and transparent community. 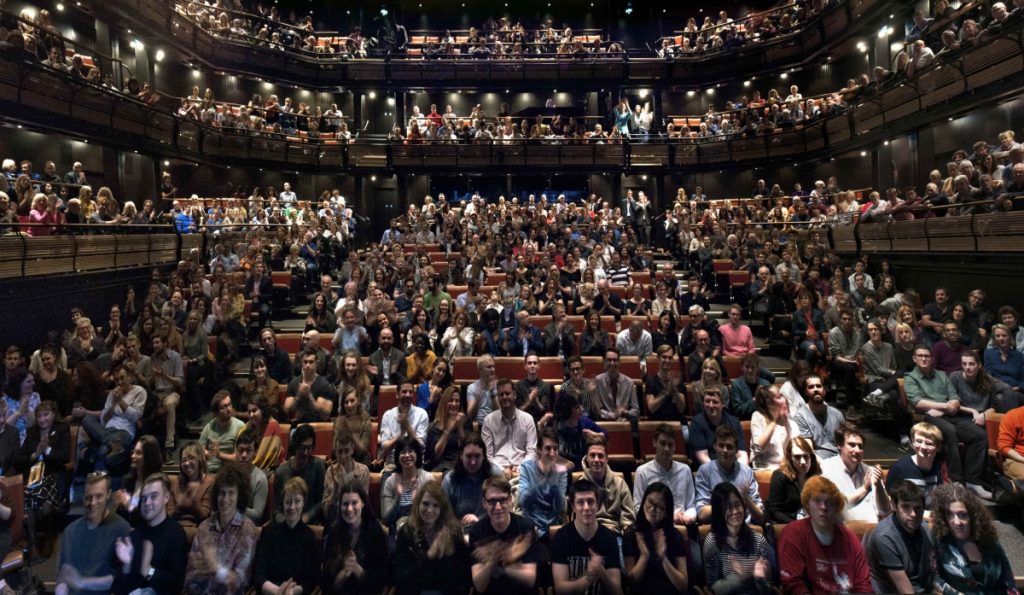 We’ve had both sad and good news in terms of venues this year. The closing down of Theatre N16 is a massive blow to the fringe scene, especially for smaller companies needing a place to try out work without breaking the bank. The group behind N16 do, however, seem utterly determined to find another building to turn into N16 #3, and we look forward to seeing the fruits of their efforts next year

The Bridge is the other main opening this year, and at the moment I’m not hugely impressed with either what it’s produced or the values that it seems to hold. It looks like the two Nicks wanted to create a theatre to rival the National, but that has turned out to be neither as ground-breaking or as interesting. They’ve stormed into their first year with a wonderful 100% of plays written by white male playwrights, with no sign of any schemes aimed towards those more disadvantaged, or that might have a future effect on the industry. I hope it grows up a bit in the next year and doesn’t continue seeming like the biggest and most expensive vanity project in the capital. 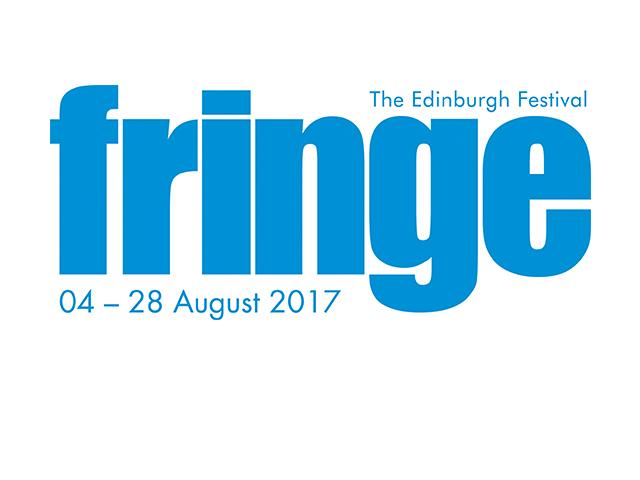 This year was THE 70TH YEAR OF THE FRINGE and what a Fringe it was. It seems bizarre that it was only 70 years ago a group of smaller companies decided to give the more established Edinburgh International Festival the middle finger (having been rejected from their lineup) and go and create their own way of doing things. This year boasted a wonderful 3000 shows of (quite literally) anything you could imagine, with a distinct push towards talking about mental health in an industry that has some of the worst figures in society.

Having mentioned the Fringe I find it only fair to do a huge massive shoutout to New Diorama – a theatre that has identified all the problems impeding the rise of emerging companies and has quite literally thrown everything it has to help said companies on the rocky road to the top. It does obviously help living under Santander Bank, but this support is so instrumental to so many younger artists I dread to think where we would be without it. 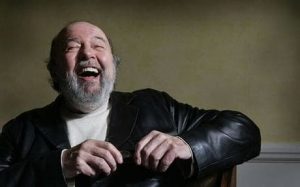 2017 will forever be known as the year that finally saw us say goodbye to theatrical legends such as Peter Hall, Yukio Ninagawa, Alan Rickman and many others. Peter Hall especially was an English theatrical great, named by the Times as ‘the most important figure in British theatre for half an industry’. Co-founder of the RSC, director of the National Theatre and artistic director of Glyndebourne, it’s hard to imagine someone leaving a bigger legacy on the theatrical world. The RTST Award was renamed RTST Sir Peter Hall Director Award in his honour, and it’s certain we shall continue to see his influence for many years to come. 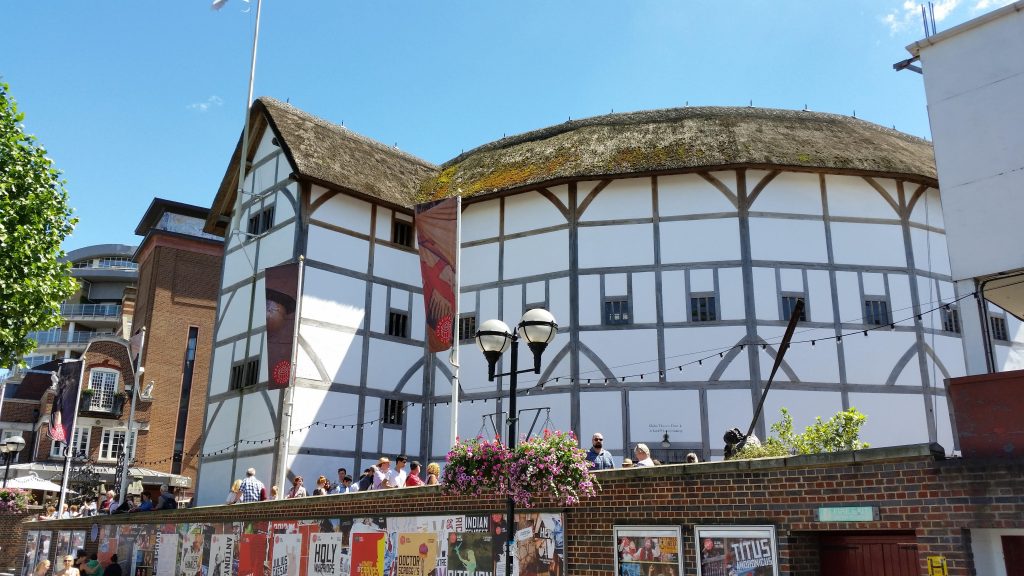 Ah, the Globe. What a rollercoaster this year has been, although they’ve just managed to pull themselves back from the brink with the inspired choice of Michelle Terry to follow on from heavyweight Emma Rice. Our Open Letter to the Globe here pretty much sums up all of our thoughts on that particular matter (note this is a 2016 situation). Now it only remains to look forward to Terry’s reign – one we are particularly interested in because of Terry’s commitment to education as well as her status as a mother. Mothers Who Make and PIPA have been making waves in the industry lately, and we are very excited to see what Terry has planned both in this respect and in terms of widening the Shakespeare audience past the normal middle-class crew. 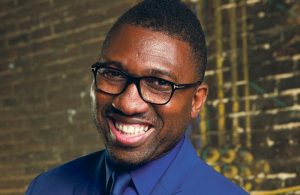 And last, but certainly not least, the appointment of Kwame Kwei-Armah as the new Artistic Director of the Young Vic, marking the first African-Caribbean artistic director of any London theatre EVER. Hugely respected in the industry, and with a wealth of knowledge behind him from many years working freelance and in the States, it will be hugely interested to see how he channels the Young Vic after David Lan’s 17 years in charge. We certainly can’t wait.