Review of: Insignificance at the Arcola Theatre

Famous people, from Marilyn Monroe to Albert Einstein, from Joe DiMaggio to Joseph McCarthy, make their appearance in a hotel room in New York, where physics and philosophy blend with pop culture and politics.

Written by Terry Johnson and directed by David Mercatali, this is the revival of a play that had its première in 1982. Famous people, from Marilyn Monroe to Albert Einstein, from Joe DiMaggio to Joseph McCarthy make their appearance in a hotel room in New York, where physics and philosophy blend with pop culture and politics. To a contemporary audience, however, the witty-at-the-time lines do not resonate as much as they might have 20 years ago. The plot itself, together with the way it is presented, feels rather far-fetched and random, which makes it very difficult to engage with the action. 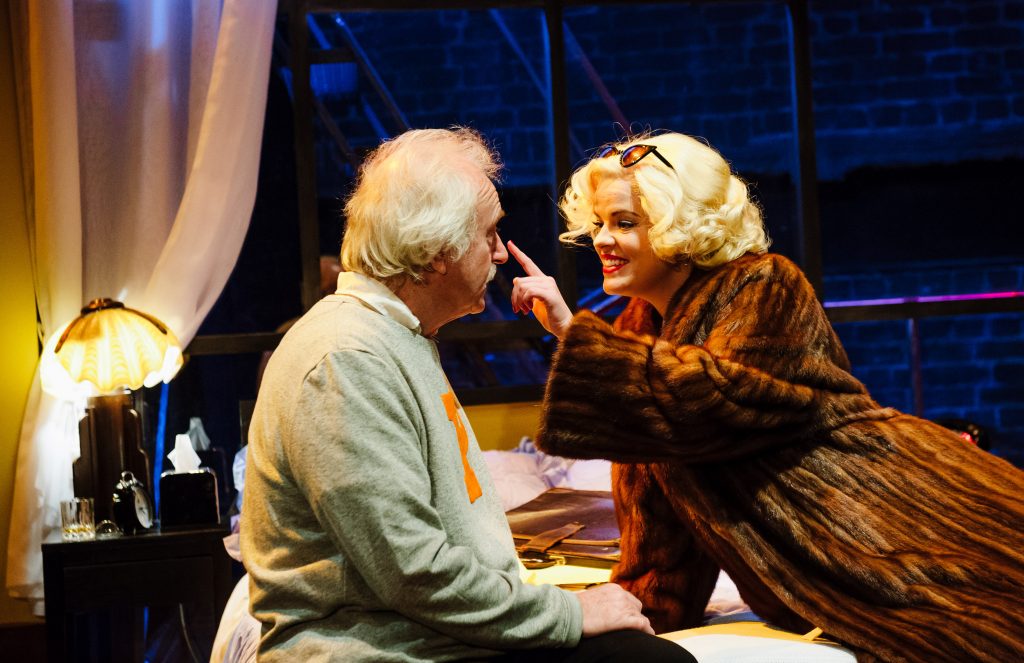 True, there are a few interesting epistemological remarks, the fil rouge of the play being knowledge of the world, each other and themselves. “Knowledge is nothing without understanding”, The Professor remarks, which can be considered food for thought. Indeed, the exchange between Einstein and Monroe, with the actress explaining the theory of relativity in her own way is possibly one of the most fruitful parts of the play. The rest feels an addled, confused, and wishy-washy series of exchanges. Most of the lines, while aspiring to be inspiring and revelatory, are in fact rather purposeless, or, at best, a bit boring. 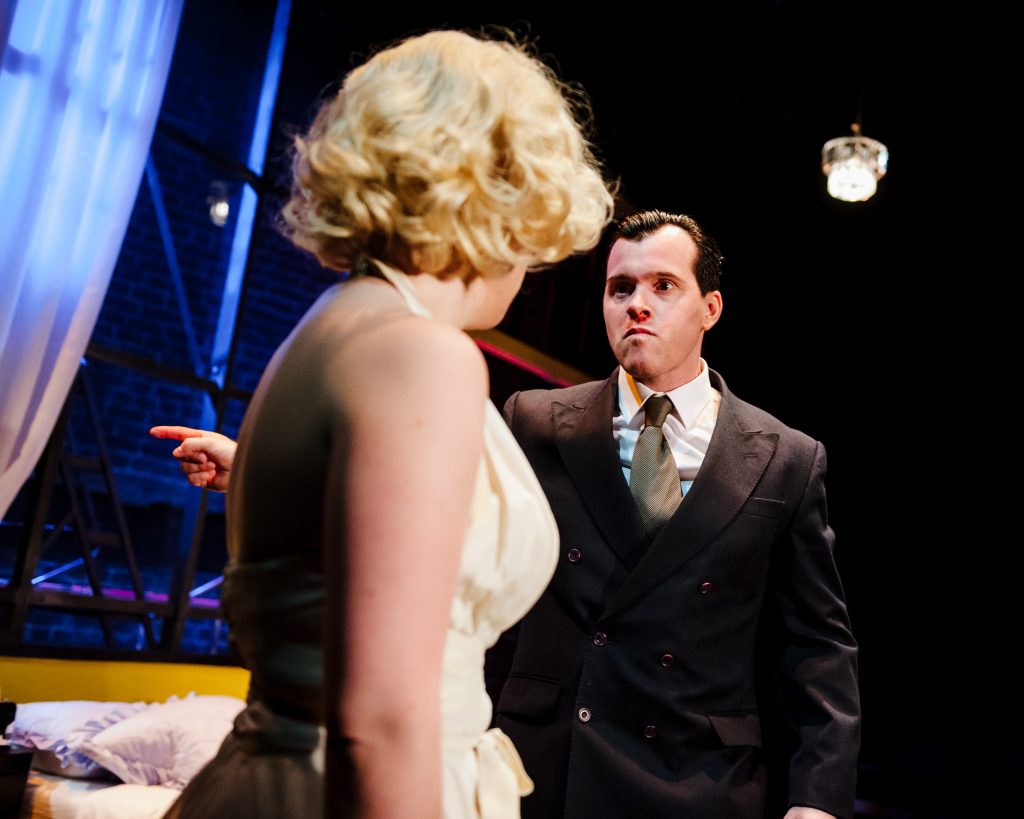 One can hardly blame the cast for this. The strongest performance is offered by The Actress (Alice Bailey Johnson), whose soft, Marylin-sounding voice is convincing and enchanting. The Senator (Tom Mannion), The Professor (Simon Rouse), and The Ball Player (Oliver Hembrough) are more markedly caricatural, though still in an entertaining way. 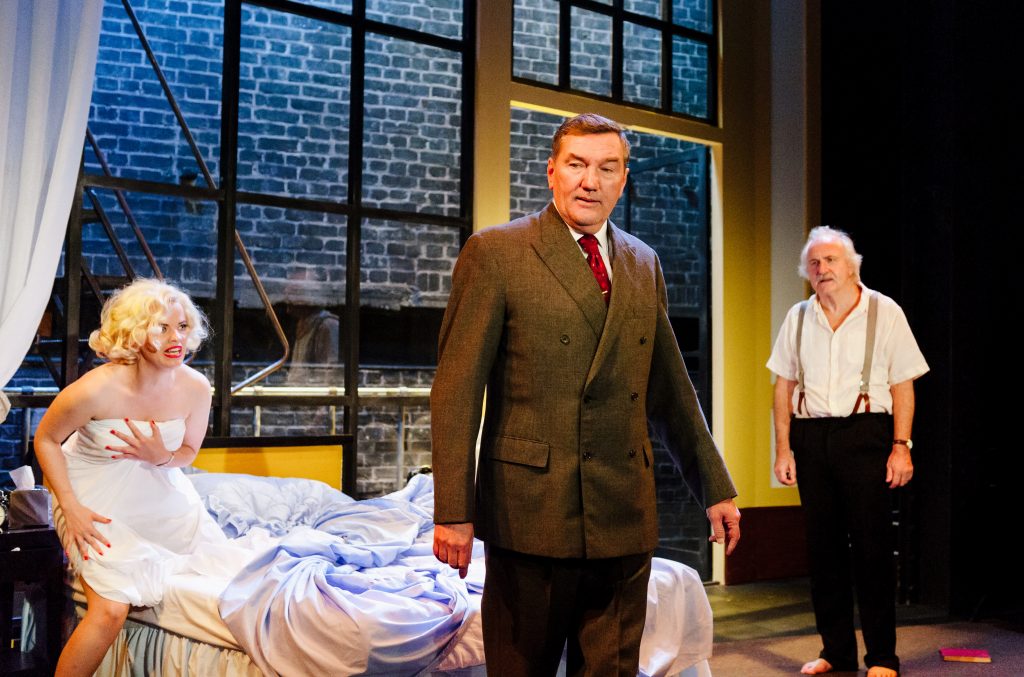 It must be said that the Arcola Theatre is a challenging performative space, and this contributes to the atomisation of the play, as some of the action ends up being hidden to most of the audience. But it would have been great to find ways to bypass this, and keep the audience more engaged and amused. What we assist to instead is a play full of potential turned into a trivial (and sometimes downright yawn-inducing) display.

Insignificance is currently running at the Arcola Theatre, until 18th November, at 7.30pm (with Saturday matinees at 3pm). Tickets can be found on their website or by calling their box office (020 7503 1646).