It’s been just over a week since the Edinburgh Fringe closed, and we at Theatre Bubble HQ are beginning to recover from our Fringe Flu and month-long hangovers. In this period of readjustment, it’s worth reflecting on what was missed during the month-long meat market that is the Edinburgh Fringe. The big comedy hitters and winners of the Festival have already announced transfer dates – if you missed them in August, here’s your chance to catch them.

Obviously, the SOHO Theatre features heavily in this list – it is for many comedians the fabled golden fleece of Edinburgh Transfers. But that isn’t the only place to catch the Fringe comedy superstars. From the 16th – 26th September, the Objectively Funny Festival is hosting many brilliant comics through a £1 entry and then Pay What You Want model. Here you can catch those moving into mainstream stardom like Tez Ilyas as well as more left-field acts – such as Michael Brunström, who this year presented a show all about the herb Parsley.

Read more for our roundup of the must-see-I-won’t-forget-this-time-promise comedy transfers of 2017!

John Kearns – Don’t Worry They’re Here – SOHO Theatre, 15th – 30th September (9.45pm)
Kearns hasn’t just got the accolade of being the only winner of both the Best Newcomer and Best Show awards at the Edinburgh Fringe – he’s also got what was my favourite title of this year’s fringe (or at least shares it with “Is That A Burrito In Your Pocket Or Are You Just Happy You Have A Burrito”). His third show features more beautifully banal observations from his absurd comic creation – a masterpiece of mundanity held together by false teeth and a terrible wig.

Elf Lyons – Swan – Objectively Funny Festival, 16th September (9.30pm)
Elf Lyons’ show was a lovely curveball in the nominations list this year – a one-woman, ramshackle take on Swan Lake performed by Lyons in Franglish whilst wearing a parrot costume. Catch her on the 16th in a lineup also including Ali Brice and Loose Brie. Magnifique. 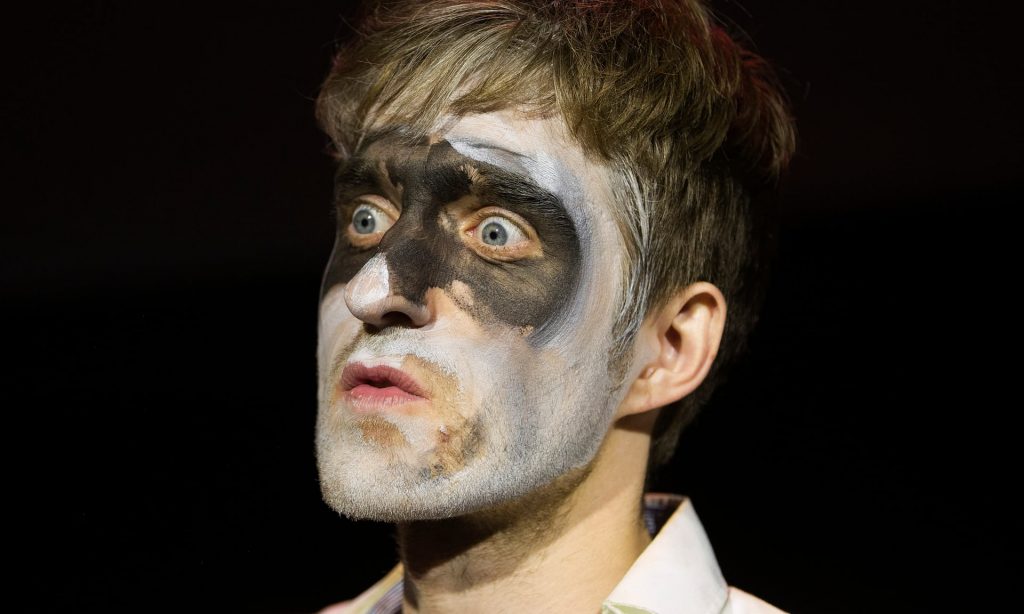 Joseph Morpurgo – Hammerhead – SOHO Theatre, 16th – 28th October (8.45pm)
Morpurgo’s mode is multimedia, high-concept experiments which have previously seen him plunder stock images and insert himself into an episode of desert island discs. Hammerhead is an ode to an ego – a post-show Q&A for a fictional production of Frankenstein where Morpurgo has played over 80 characters. To have a hope of understanding, head to the SOHO. 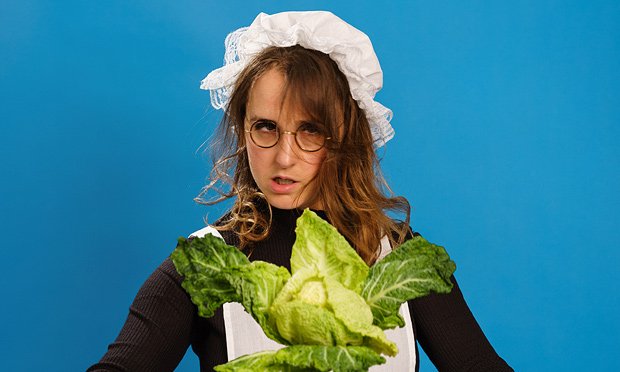 Lucy Pearman – Maid of Cabbage – Objectively Funny Festival, 24th September (3.15pm)
For her debut hour at the Edinburgh Fringe, Weirdos Comedy Collective member Pearman could have played it safe. Alternatively, she could fill her 3.15pm slot with a quasi-Edwardian maid’s quest to find the perfect cabbage without letting her inner demons get the better of her. Wacky and wonderful, Maid of Cabbage scooped a nomination for the best newcomer award. Catch her on the 24th at Objectively Funny alongside Marny Godden, Sleeping Trees, Louise Reay and Joz Norris.

Natalie Palamides – Laid – SOHO Theatre, 6th – 18th November (8.30pm)
This was the year a woman dressed as an egg won the Best Newcomer Award. Specifically, a woman called Natalie Palamides, presenting a show about a woman who lays an egg every day. Directed by clown guru Dr Brown, the show became a sudden sell-out hit. Messy, morbid and melodramatic, November is your chance to see what all the fuss was about.

Spencer Jones – The Audition– SOHO Theatre, 11th December – 6th January (7.15pm)
Who else could get away with presenting a show that acknowledges that it is less finished than a work in progress, and yet still receive a nomination for the Best Show prize? Could any of us tell if a Spencer Jones show was finished or not? This slightly more structured affair from the silly and surreal prop comic contains some real wonders – including what will be remembered as the most innovative use of a wobbleboard in comedy.