Review of: Me and Robin Hood at Pleasance Dome

An important tale, though perhaps let down by a complex narrative form

Shôn Dale-Jones wants us to try and find the proper story, because ours has been hijacked. The world is unjust – the narrative, this 21st century narrative, is one of money. For the last 37 years currency, value and worth have been quantified by pieces of paper and silver objects, and for Dale-Jones this is frustrating. He wants his story back. So he is going to take it back, one performance at a time.

You can feel the social issues burning, coursing around the Queen Dome space. Dale-Jones, armed only with his charisma and a bottle of water, takes to the stage, oscillating between different anecdotes in life – the tension between his grandmother (witness to the birth of the welfare state) and his father (a professed Thatcher voter) – a football team attempting to rob a bank – Dale-Jones on his way to a gig in front of 17 people, where the cost of an imposed upgrade on his train ticket wiped him of any potential profit. 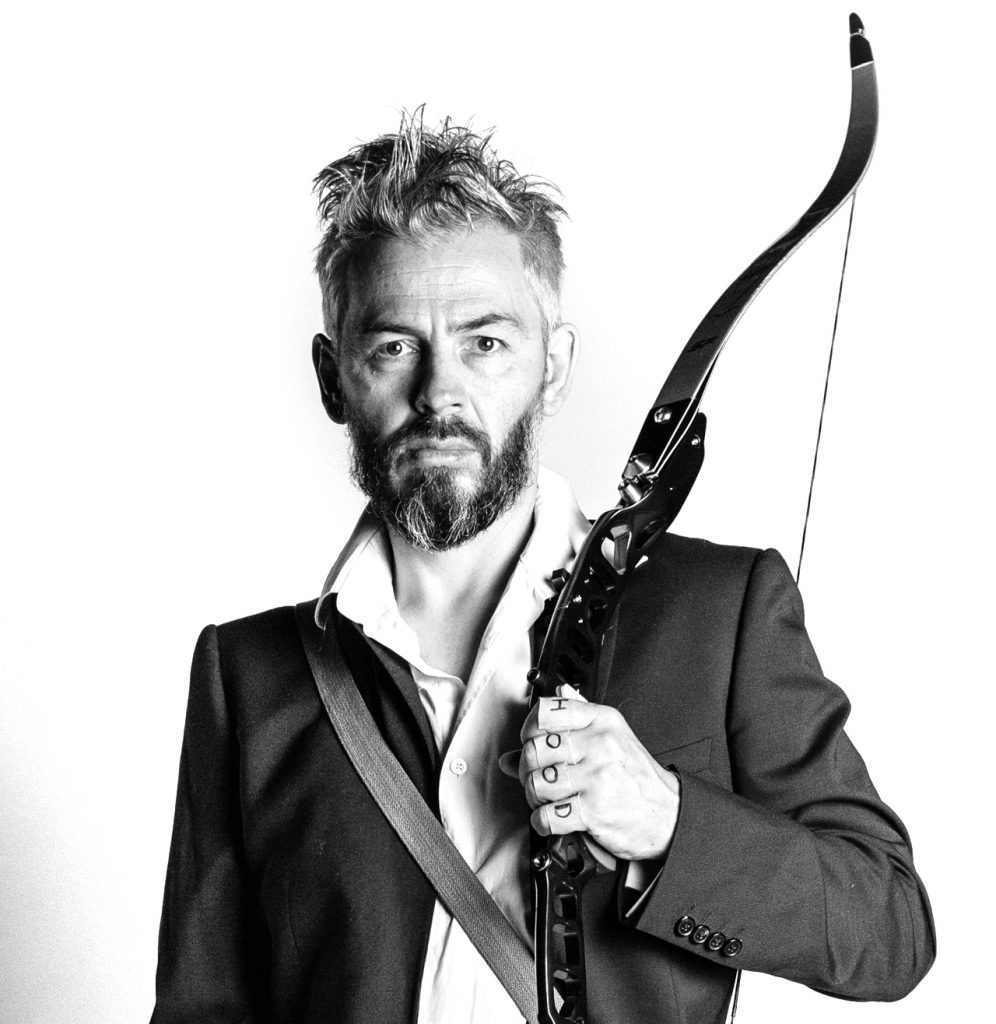 Money, money, money, the performance ties itself into a cycle of frustration, anger. The fallacy of wealth is exposed – the human underpinnings that exist underneath laid bare. This is confessional theatre – Dale-Jones, alone, surrounded on three sides, almost pleading for us to join him in his quest to dismantle the post-Thatcher legacy – even if it involves hijacking an ATM, or selling a home to give your excess cash to charity.

Dale-Jones’ storytelling is powerful – one need only look at the critical reaction to The Duke to see why. Here the performance, laced with so many interwoven strands, doesn’t feel as tautly strung – the message gets overshadowed somewhat by the nostalgic resonance of the story. I felt like I wanted to know more about Dylan, Dale-Jones’ best friend, than I did about his overall message.

At the end of the show Dale-Jones reminds us we spent less money on this show, and that five pounds saved would be a good donation for charity. It’s almost strange, perhaps, for the show asking us not to conform to the story of money, to then end with a request for donations. But donate, perhaps, we must.