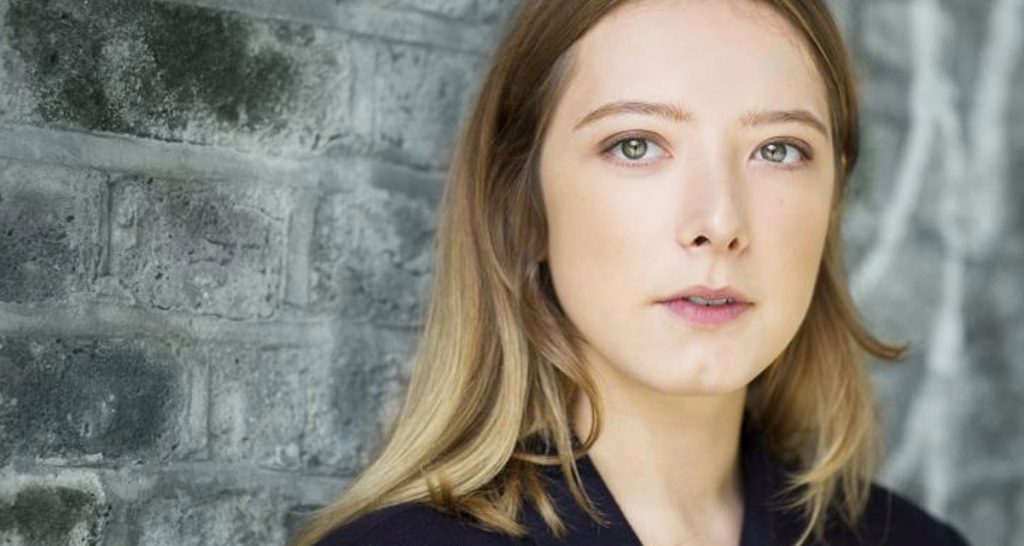 As the Fringe kicks off we give you the first in our Fringe Diary series – an insight into the hectic and anarchic lives of thespians and performers across the Fringe!

Our first comes courtesy of Edie Deffebach and their show Jeopardy, playing at  theSpace @ Surgeons Hall until 12 August:

I needed to work on Jeopardy’s Mile elevator pitch but instead I spent the morning making up Trivia questions with my director, Avi, and producer Mackenzie. Mainly, because we are nerds but also for Mile meanderers who, when they answer correctly, get 2-for-1 tickets to Jeopardy. We then went out and bought silver helium balloons, powdered lactate, cardboard boxes, a glue gun, and Velcro (if you need anything in the world Ali’s Cave off of Lothian road will have it.)

After that treasure hunt we were in need of a pint — Mackenzie being a New Yorker sought out some kind of green juice with ginger – so we had a nice drink in the Grassmarket. The pub had the news on in the background and we began to lament the state of the world in a grossly indulgent, self-important, beer induced highly opinionated manner.

At the risk of being indulgent now, it made me think of the comforting atmosphere at the Fringe: to be surrounded by people who have similar interests, passions and worldviews. But it also made me think about the greater purpose of the Fringe, which is to push beyond our preconceptions and maybe even change them. Then we got too tipsy for armchair philosophy and stumbled for a nap.

Flyers, Trivia, cardboard boxes with Robot faces and the balloons in hand, we made our way to the Mile and tried to plug our show. Turns out that plugging an extremely personal, solo piece that you wrote and perform in is harder than initially thought. Self-degradation is pointless, acute confidence feels false and reciting the flyer (although carefully crafted) appears disinterested. As I stood on a wine crate – having lost the health and safety battle over standing on Avi’s shoulders – and taping a Jeopardy poster to a pole, the East Coast skies opened.

The ‘Remainers’ were die hard in their commitment to flyer and the plastic Panchoers were not deterred by the wet. (Being from Portland Oregon, I always had an affinity for Scottish weather – it made me feel at home.) I tried different elevator pitches for Jeopardy – the rain helped make the pitches more succinct; 10 seconds or the theatregoer would move on to the better, wetter show. “It’s a narcotic fuelled diatribe about our apocalyptic future!” “It’s part game show, part-millennial piss taking, part warning of a dystopian future!” “It’s a show. I wrote it. Here’s a flyer!”

I make mental notes of those who make flyering look like a gazelle prancing through a sun dappled woodland. Despite common misconceptions, many actors and playwrights, including those at the Fringe, are actually quite introverted creatures. We all care about our shows and we all want to see shows – why else would we be here? (Other than to see the Lady Boys of Bangkok.) I selfishly found inspiration to plug Jeopardy by learning about the work and the lives of people who put their heart and souls into bringing work to this theatrical oasis. I wish I could say at this moment the rain subsided and Thespis himself parted the clouds but that would be bullshit. Instead we flyered on.