Whilst a lot of the pre-Fringe buzz here at Theatre Bubble is for (unsurprisingly) this year’s innovative theatre offerings, we have to admit that our Fringe heroes are those companies who return year after year to present another spin of their comic formula. For these companies, the Fringe isn’t an overpopulated marketplace to sell their wares for transfers – it is their natural habitat, the perfect backdrop for their low-fi aesthetics and dazzling invention. The Fringe has seen the rise of many a brilliant double act – the Pajama Men, Zach and Viggo, Max & Ivan to name but a few – but this year is Theatre Bubble’s year of the triple act. Check out our favourites below. 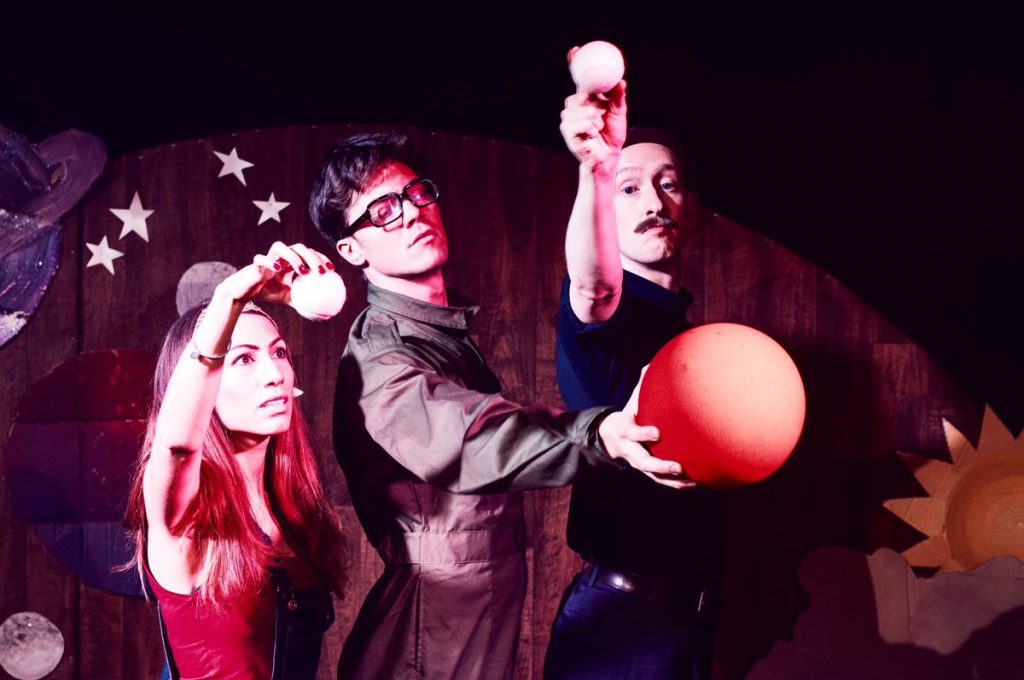 Superbolt Theatre – Mars Actually – Assembly Roxy, 3rd – 26th (7.00pm – Alternating with Jurassic Parks)
These three Lecoq graduates burst onto everyone’s collective radar with their virtuoso recreation of Jurassic Park – named Jurassic Park. Then it was called Dinosaur Park for a short time, and now they’ve settled with Jurassic Parks. Hopefully they won’t run into copyright issues with their latest adventure Mars Actually, which debuted at the Vaults Festival in February 2017. Back then, it was a timely and deftly-handled satire on isolationism which was lighter on the physical hijinx we have come to expect from Superbolt, but certainly their funniest show to date. It sounds like the show has gone through some changes since then – fingers crossed Superbolt haven’t changed what will otherwise be the best twist ending this year at the Fringe. 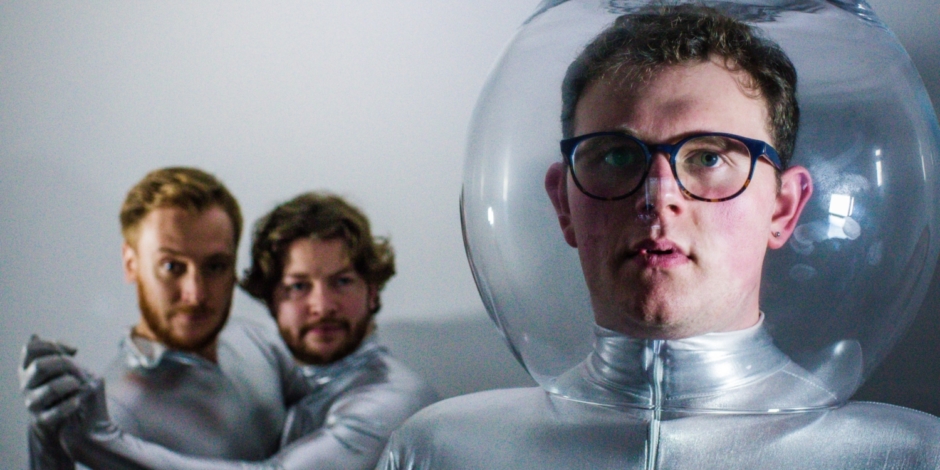 Sleeping Trees – Sleeping Trees at the Movies – Pleasance Dome, 2nd – 28th (5.30pm)
Sleeping Trees are reviving all three of their filmic fiestas – Sci-Fi? (2016), Western? (2015), and Mafia? (2014) – for a bumper boxset of belly laughs. If you want to see a robot sing kareoke to “Nothing Compares 2 U” then your wildly specific tastes will be rewarded. This triple act debuted in 2010 with Magical Faraway Tree and since then have cornered the market in genre parodies, with Time Out calling them “the birth child of Monty Python and the League of Gentlemen.” 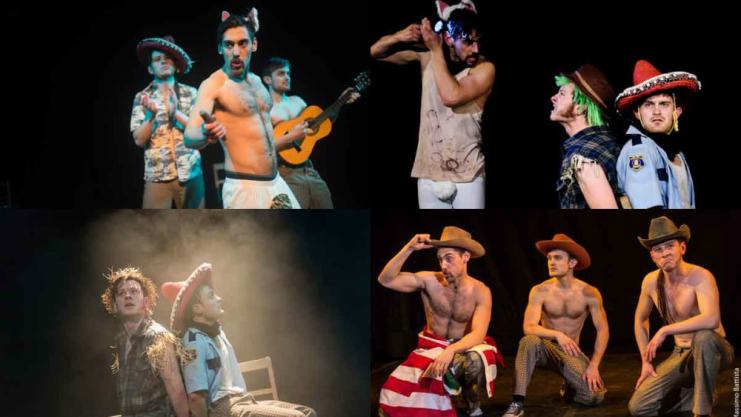 The Pretend Men – Police Cops in Space  – Pleasance Dome, 2nd – 27th (7.00pm)
Is there any corner of the world, or at least its Fringe comedy scene, that Police Cops has not conquered? From humble beginnings in ZOO Venues, East 15 graduates The Pretend Men have graduated to sell-out, award-winning behemoths. Last year it was near-impossible to get a ticket for Police Cops – their smart, surreal and joke-packed parody of 80s buddy cop conventions. Their first show ended on a space-themed cliffhanger – but we never thought they’d actually follow through with a sequel. We were wrong. Book now. 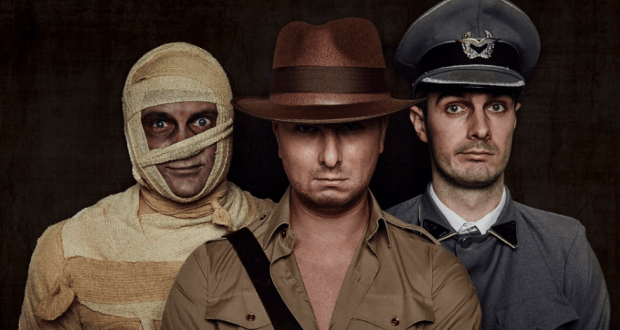 Do you have a favourite Triple Act, or a Fringe discovery of the future? Comment below!