After four years of intense experimentation, Perpetual: a Sonic Opera will debut at The Bunker Theatre next month. The Bunker has fast become one of the boldest new venues in London, and seeing such a piece arrive there is sure to be a tantalising prospect.

Devised from research into perpetual motion and tenants of Christian philosophy, Perpetual: A Sonic Opera uses haunting electronic soundscapes in combination with visceral imagery, to stage the meeting of two tragic figures: Lazarus of Bethany, made immortal through his resurrection at the hand of Christ and a man festering with sickness desperately trying to evade his fate. Perpetual interrogates the modern attitude towards death, forcing us to confront the violence of our survival instincts. 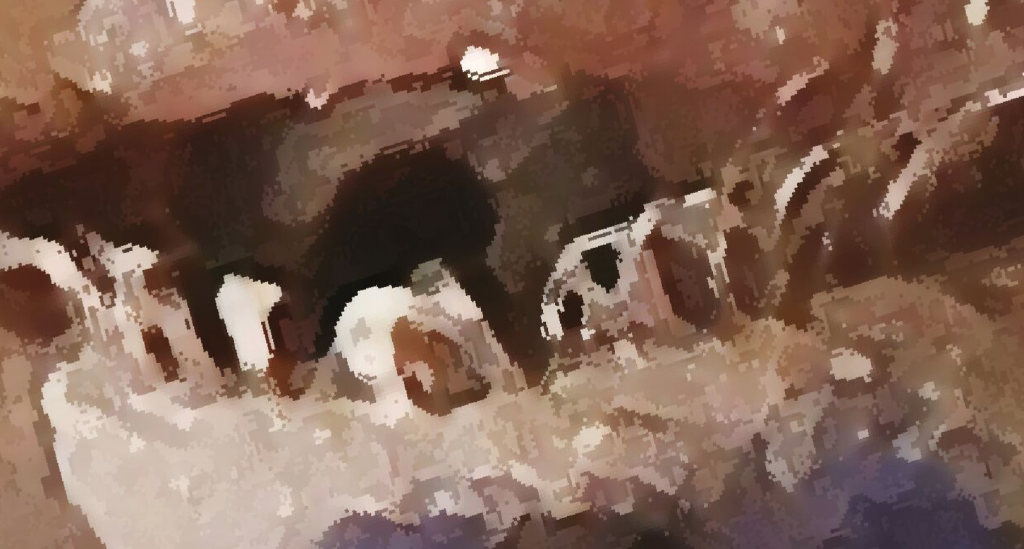 Somewhere between performance art and opera, Perpetual marks the first collaboration between composer and noise-artist James Shearman and theatre production company Between Teeth. Through their experiments together they have pioneered a new form of opera that emphasises the ’physicality of sound’. Through investigating sound in its physical essence, before it is organised into music, the company discovered that sound can be treated as an animated, physical presence in the space. This discovery led them to a question: “Could the score of an opera, rather than describe the atmosphere of scenes, actually take part in the scene as performer? Could it be a protagonist?”

The show is timely – opera is in dire need of being made accessible, and attempting to interrogate form will always help that. No longer will it be the plaything of wrinkly white men, it seems.

Producer at Between Teeth, Taylor Ayling said: “Our research was ignited by a howl of protest against the mistreatment of ideas within performance. For us, this is a tragedy. We argue that just as behind words there is simply a string of sounds, within ideas, concealed by their logic, there exists raw emotion, which we call the ’flesh of the idea’. All of our performance work is aimed at exposing this ‘FLESH’.

In Perpetual, through images of beauty and pain the narrative weaves its tragic tale in such a way that spectators get a profound and visceral experience of the horrors of the survival instinct.”

‘Perpetual: A Sonic Opera’ will be playing at The Bunker Theatre from the 22nd of June until the 1st of July 2017.