With Mischief Theatre’s production of The Play That Goes Wrong soon to open on Broadway, today the company announces the new cast for its critically acclaimed  The Comedy About A Bank Robbery.  Jeremy Lloyd (Everyone Else) continues in the production and he is joined by Hannah Boyce (Caprice), Mark Hammersley (Warren), Sean Kearns (Freeboys), Steffan Lloyd-Evans (Sam), Tania Mathurin (Ruth), Christopher Pizzey (Smitties),Gareth Tempest (Mitch), Miles Yekinni (Cooper) and understudies Michael Bodie, Samuel Fogell, Paula Kay, Niall Ransome and Holly Sumpton.  The new cast start from Wednesday 8 February 2017 and the show is currently booking until 29 October 2017, having originally opened in April 2016. 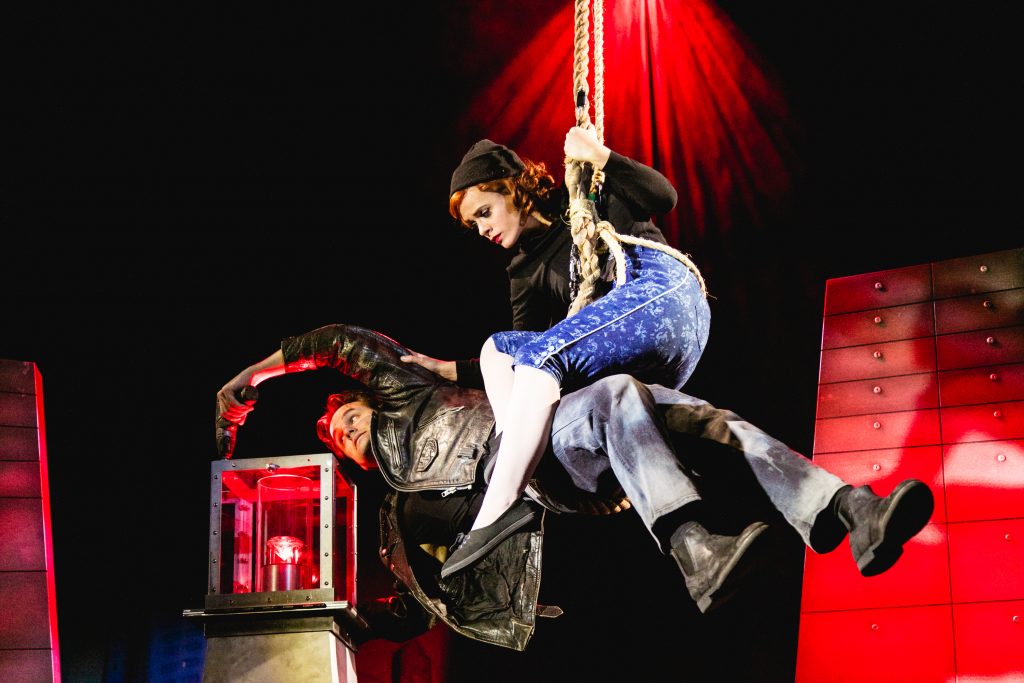 In addition to its work in the UK, The Play That Goes Wrong has toured internationally visiting the Holder’s Season Festival in Barbados, Madinat Theatre in Dubai and the Abu Dhabi Theatre, in its original English language. There are also productions being performed in translation, including ‘Les Faux British’ at Théâtre Saint-George, Paris, which won a prestigious Molière Award for Best New Comedy; in Greece at the Peroke Theatre; Bulgaria, under the title ‘Unfortunate Whodunnit’ at the Satira Theatre; Budapest under the title ‘Ma Este Megabukunk’ at Centrál Színaház and most recently in Tokyo at the Haiyuza Theatre. There have also been award-winning adaptations in Turkey and Poland.  With further productions planned for Berlin, Australia, Spain and Italy later this year, the company is causing mischief around the globe.