After a smash-hit critically acclaimed run at The King’s Head Theatre in 2016, Strangers In Between, the award-winning Australian play written by Tommy Murphy, is back by popular demand returning to kick off the 2017 season from 10 January to 04 February.

The cute but nervy sixteen year old Shane has fled his rural hometown for the glitz, glamour and glory of Sydney’s King’s Cross. Adrift among the lonely hearts and new temptations, he attempts to navigate the troubled waters of his past toward a happier future.

Strangers In Between is an unflinching look at the highs and lows of growing up gay in modern Australia, fit to burst with laugh-out-loud one liners, simmering sexual tension and heartfelt confessions. Its story is universal, it is a coming of age story about friendship across generations and how our past can come back to haunt us. 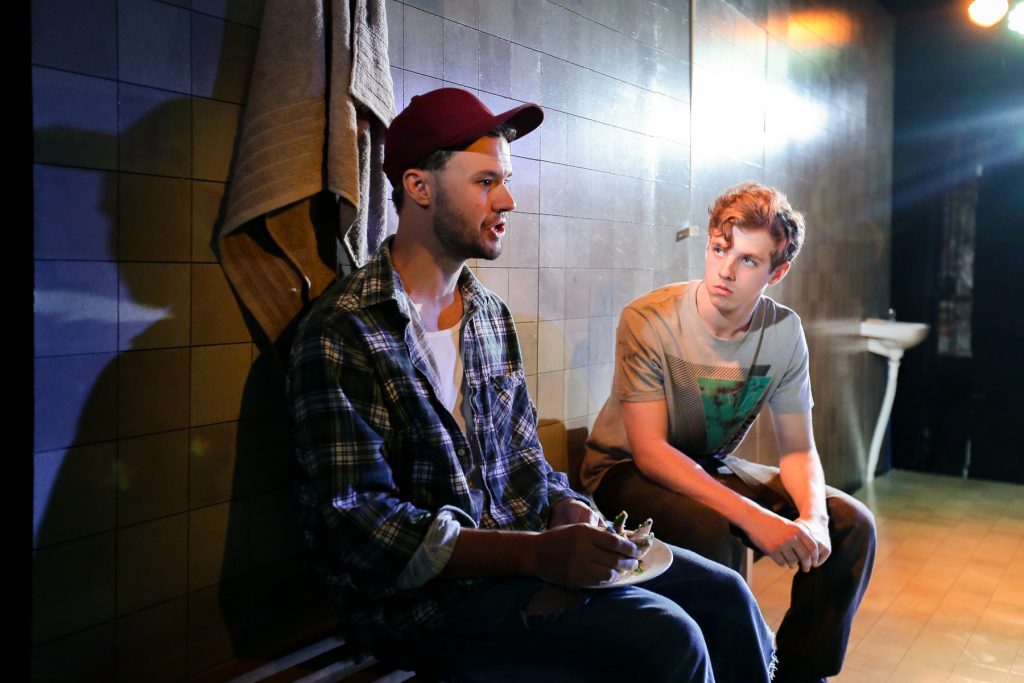 “We knew we had to kick off 2017 in style, and what better way to do it than to give London another chance to see one of this year’s best loved productions. The King’s Head Theatre remains committed to staging work by the best playwrights Australia has to offer and Tommy Murphy’s Strangers in Between is no exception!”