Althea Theatre (There’s No Place Like) present the world premiere of One Last Thing (For Now), inspired by love letters from times of conflict in different cultures and languages. The production, written and developed over the last two years by Lilac Yosiphon with the ensemble, is a universal look at the language of love, the wounds of war and everything in between.

An officer in Russia cannot bear to tell a woman, far away in Wales, that her husband died. Instead, he writes her love letters pretending to be him. A woman in London awaits a letter that will never come while another skypes love messages to her boyfriend in Afghanistan. A soldier addresses his last letter to a former teacher who refused to join the army. And, at the heart of the play, is a story of a woman giving up her own limbs to make contact with her husband, a recent amputee, in the trenches a hundred years ago. 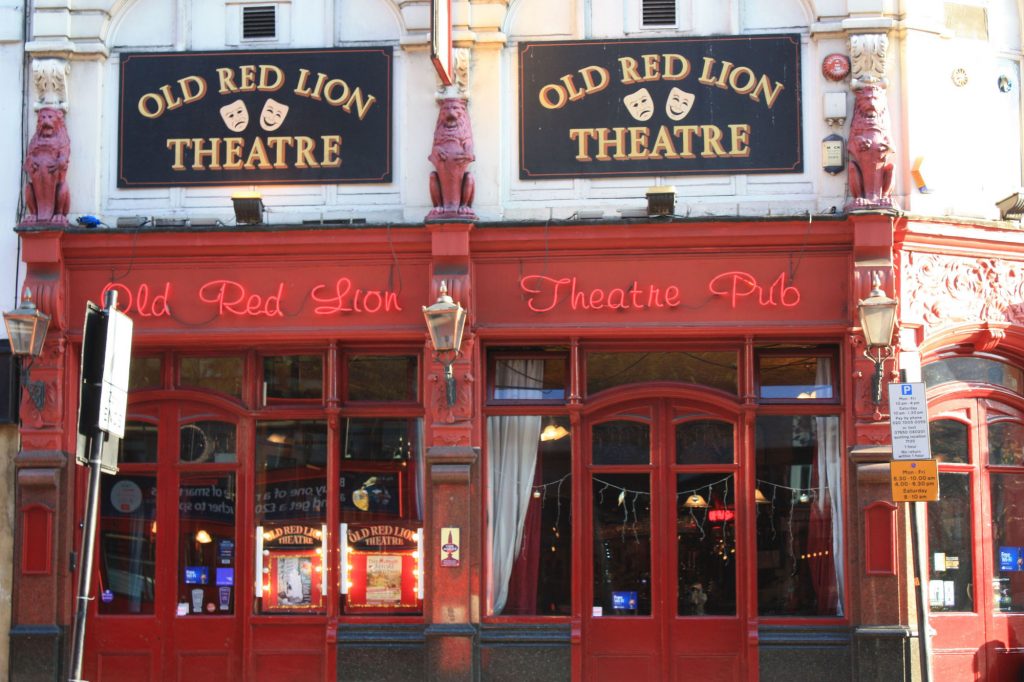 The play interweaves narratives from WWI in Northern England, WW2 in France and Germany, the civil war in Colombia and stories from contemporary Britain and Israel. The internationally diverse cast play British and non-British characters (regardless of their own nationality) and perform in their native tongue as well as other languages. This international collaboration aims to empower a compassionate and honest cultural exchange.

Lilac Yosiphon comments, Imagine you had to create one piece of theatre so brilliant, sooverwhelmingly exceptional that you would be allowed to stay in the country thanks to it? That was the advice I was given and that led to the creation of this show. It was just the beginning of the centenary and I remember reading a postcard from 1914 saying ‘All My Love x’ and a last text from a soldier that was killed a week before but in 2014. Both said the exact same thing, only in a different time, a different place and a different language. By bringing out various cultures’ sharedexperiences, I want to create a sense of unity that can transcend cultural gaps and language barriers and engage in a truthful open dialogue.

As a part of the show, and the idea that we can better relate to foreign situations through familiar ones, there will be call out for love letters from the Borough of Islington and one scene in the show will be inspired and devised using one of these local letters.

The play connects different aspects of war (the difficulty to describe the violence involved, the need to maintain an illusion, conscientious objection), reflecting on the different injuries which occur on the front line together with the emotional impact these have to the community at home.

…. War wounds never quite heal, war letters are never quite forgotten; both just get hidden away by old memories and dusty pieces of cloth, waiting to be found…