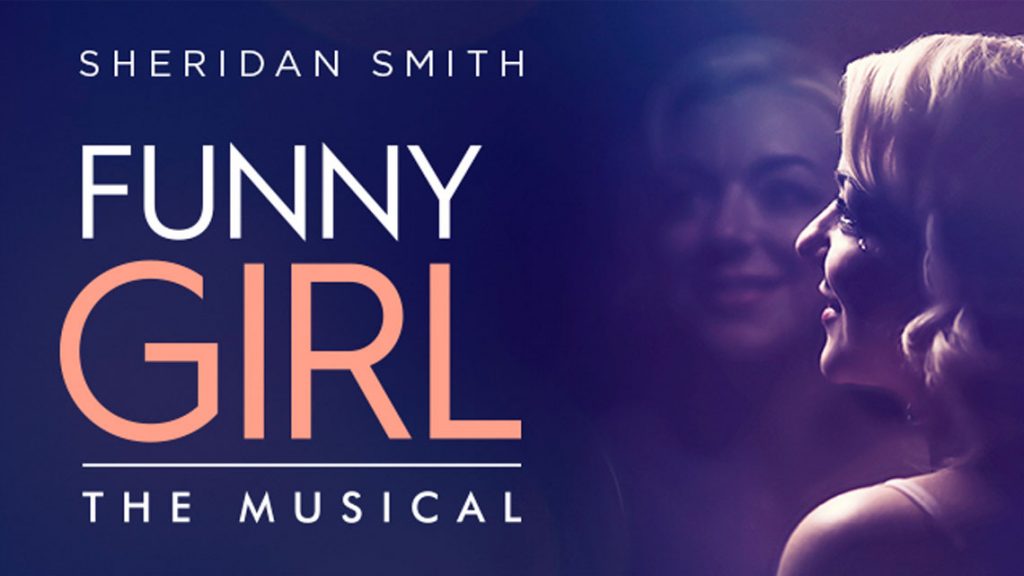 Funny Girl brought global fame to Barbra Streisand a full 50 years ago and boasts some of the most iconic songs in film and theatre history, including People and Don’t Rain On My Parade. This ‘iconic, legendary, laugh-out-loud’ (The Times) musical tells the story of Fanny Brice, whose vocal talents and comedic ability see her rise from Brooklyn music hall singer to Broadway star.