America in the mid-1980s. In the midst of the AIDS crisis and a conservative Reagan administration, New Yorkers grapple with life and death, love and sex, heaven and hell.

The production will be directed by Olivier and Tony award-winner Marianne Elliott (The Curious Incident of the Dog in the Night-Time, War Horse, Husbands & Sons) and designed by Ian MacNeil, with costume by Nicky Gillibrand, lighting by Paule Constable, choreography and movement by Robby Graham, music by Adrian Sutton, sound by Ian Dickinson, puppetry designers Nick Barnes and Finn Caldwell, puppetry director and movement Finn Caldwell, illusions by Chris Fisher, aerial direction by Gwen Hales and fight director Kate Waters.

Millennium Approaches, the first of the two plays which form Angels in America, received its British premiere at the National Theatre’s Cottesloe Theatre in 1992, in Declan Donnellan’s original production, and was joined byPerestroika in a double-bill the following year. 2017 marks the 25th anniversary of the shows.

Check out the amazing photos from Jason Bell here: 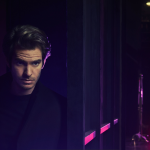 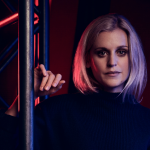 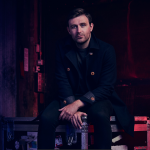 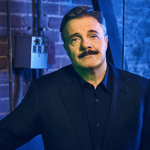 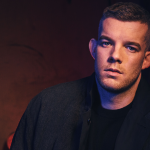