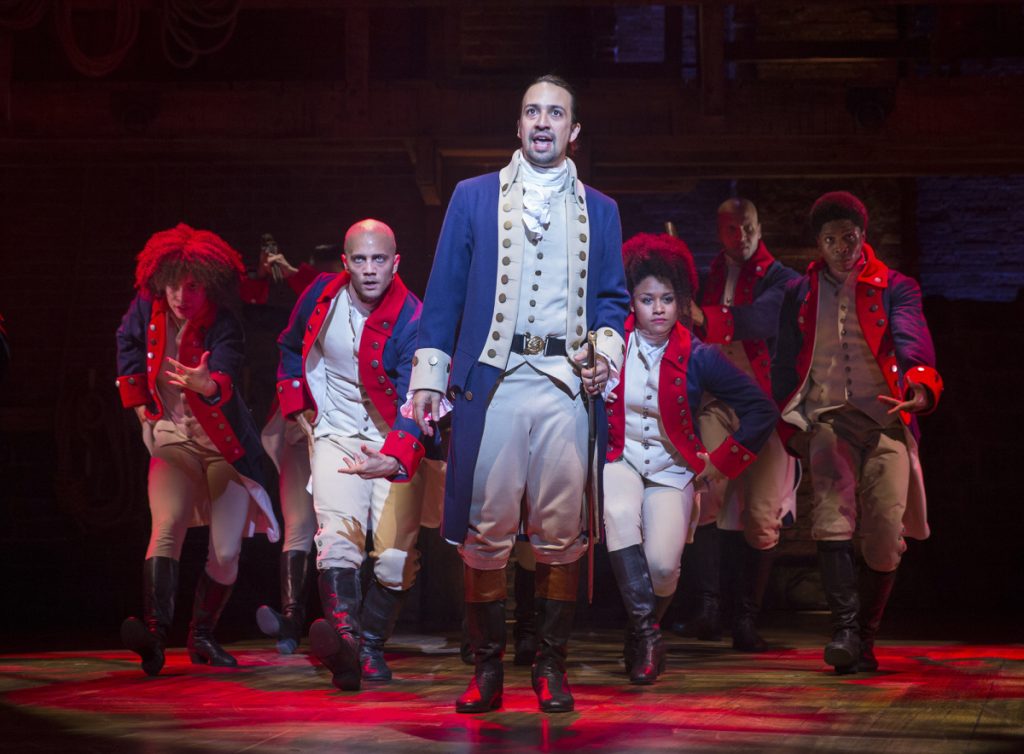 Whispered around corners and in bars across the West End, one word is on everyone’s lips. And if you won’t be satisfied until you know everything about Hamilton‘s arrival on the West End, we thought we’d put it all on one article for you. You don’t want to throw away your shot at getting tickets now, do you?

So what’s so special about these tickets? Apart from being the most hotly anticipated West End show since, well, probably The Cursed Child, Hamilton will also be running a special system for its latest show.  As the official website puts it – ‘Delfont Mackintosh Theatres will be operating a new paperless ticketing system, HAMILTON Paperless Ticketing, powered by Ticketmaster. No traditional tickets will be issued in advance. The payment card you use to originally purchase your tickets will gain you admission to the theatre on the night. When patrons book, they will receive a simple email confirmation as proof of purchase. This is not a ticket. Upon arrival at the theatre, patrons will be required to present their original email confirmation, their original payment card and a Government-issued photo ID such as a driving license or passport as proof of ID. The cardholder must be present and attend the performance.’

When is it coming? Previews for Hamilton will be running from the 21st November, with official show dates starting from 6th December.

When can I get hold of these juicy golden tickets? Priority booking starts next Monday for those who registered back in October. For mere mortals the rest of booking starts at midday on the 30th January. So book the day off and get sitting folks, it’s gonna be an intense few minutes.

Go to the website itself if you want to obsess over the musical for that little bit longer.