The Bush Theatre will reopen after a year-long £4.3m redevelopment, the largest capital project in the theatre’s history, with a bold new season kicked off by the European Premiere of Guards at the Taj by Pulitzer Prize finalist Rajiv Joseph, directed by Jamie Lloyd (from 7 April). A brand new Studio space opens with the premiere of Barney Norris play While We’re Here directed by Alice Hamilton (from 26 April).

Prior to this, a week of housewarming events (from 18 March) will celebrate the new Bush building and the diversity of its home in Shepherds Bush. This will include performances, talks, music and spoken word. The building will also be animated with work from the Bush’s Associate Artists and Emerging Writers’ Group. See Notes to Editors for full listing details. 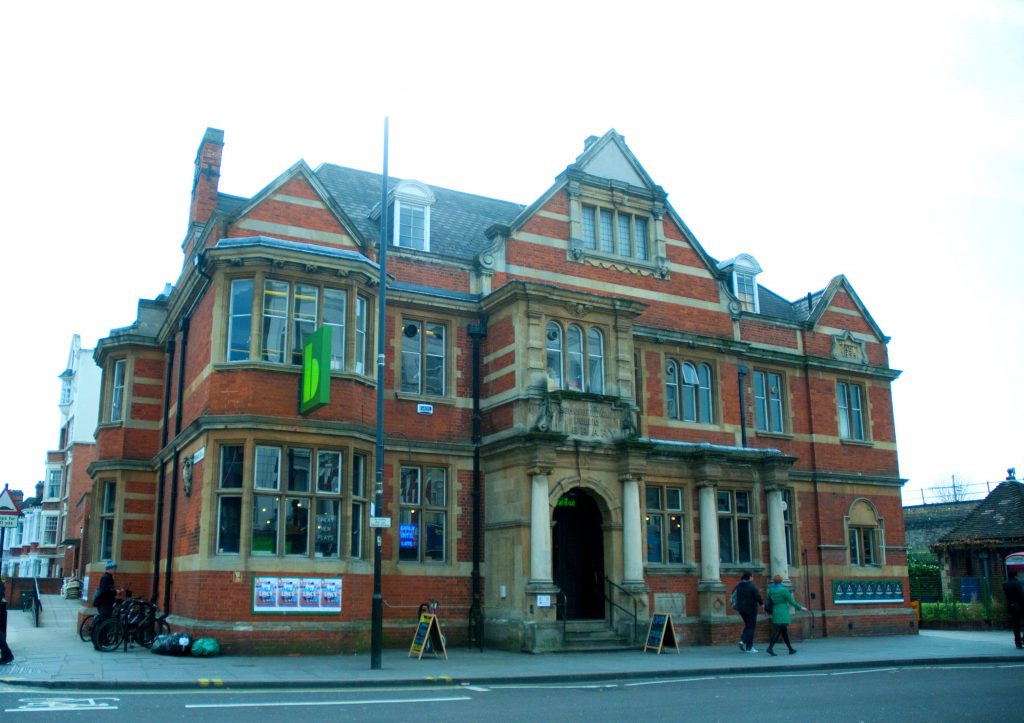 A highlight of the week is Black Lives, Black Words (23 March – 25 March) a series of short plays in the newly revitalised theatre space that will consider the question ‘Do black lives matter today?’ This shared project was initiated by the award-winning American playwright Reginald Edmund in Chicago in 2015.  Black Lives, Black Words has since grown to explore the black diaspora’s experiences in some of the largest multicultural cities in the world, Chicago, Minneapolis, Cleveland, Baltimore and London.

The Bush Theatre will contribute new commissions to the Black Lives, Black Words canon including plays by black British writers Winsome Pinnock and Rachel De-Lahay. Poet Anthony Anaxagorou will open each night with If I told you and an anthology of all the works performed will be published by Oberon Books.

The Bush Theatre redevelopment has been driven by the aim of realising Artistic Director Madani Younis’ vision for a theatre that reflects the diversity of London today. Upon reopening, the building will be more sustainable and entirely accessible, with a new entrance, front-of-house area and exterior garden terrace to the main street. The new 70-seat Studio will serve to increase the artistic output of the Bush Theatre, and provide emerging writers and artists with a flexible, intimate space to create and showcase the best in new writing.