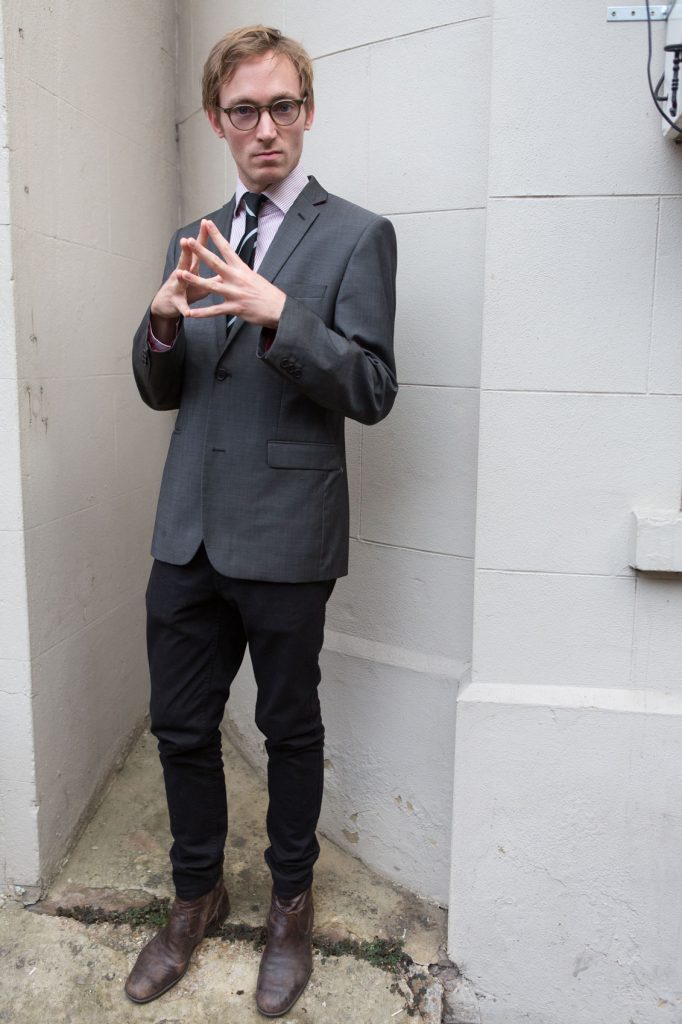 Edinburgh Comedy award winner Richard Gadd will be the first in a stellar line of performers to make guest appearances in a mystery rotating role in Ricky Whittington. The hotly anticipated millennial take on panto is written by acclaimed comedians Liam Williams and Daran Johnson – both of whom will also inhabit the role at least once each – and stars a host of the country’s finest comic talent led by Fresh Meat and Call The Midwife’s Charlotte Ritchie. 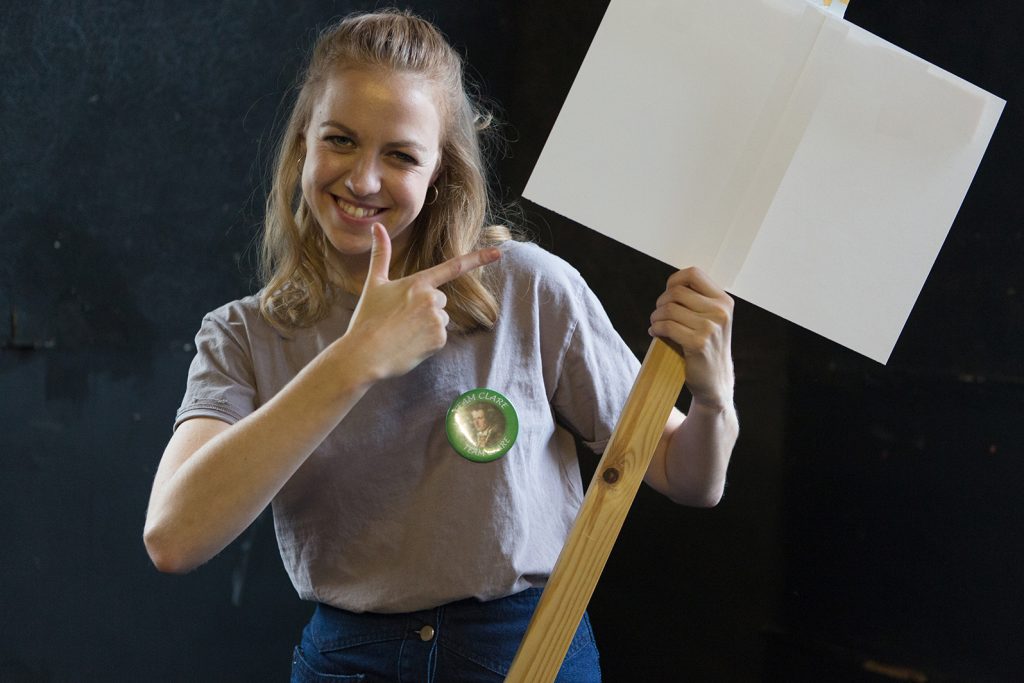 Gadd won acclaim for his theatrical, multimedia tour de force Monkey See Monkey Do at the 2016 Edinburgh Festival Fringe, and was the first Scottish recipient of the festival’s highest comedy honour since 1987.

The casting is fitting as Gadd also spent a large part of a recent fundraising gig for Ricky Whittington jokingly (we think) lamenting the fact that he had not been cast as the piece’s main villain.

Joining Gadd, Williams and Johnson in making cameo appearances in the mystery role will be Adam Riches – another acclaimed comic performer who won the Edinburgh Comedy Award in 2011; Katy Wix of Not Going Out, Fried and Agatha Raisin; and Will Andrews Scottish BAFTA and Tap Award winner, who recently appeared in Broadchurch. 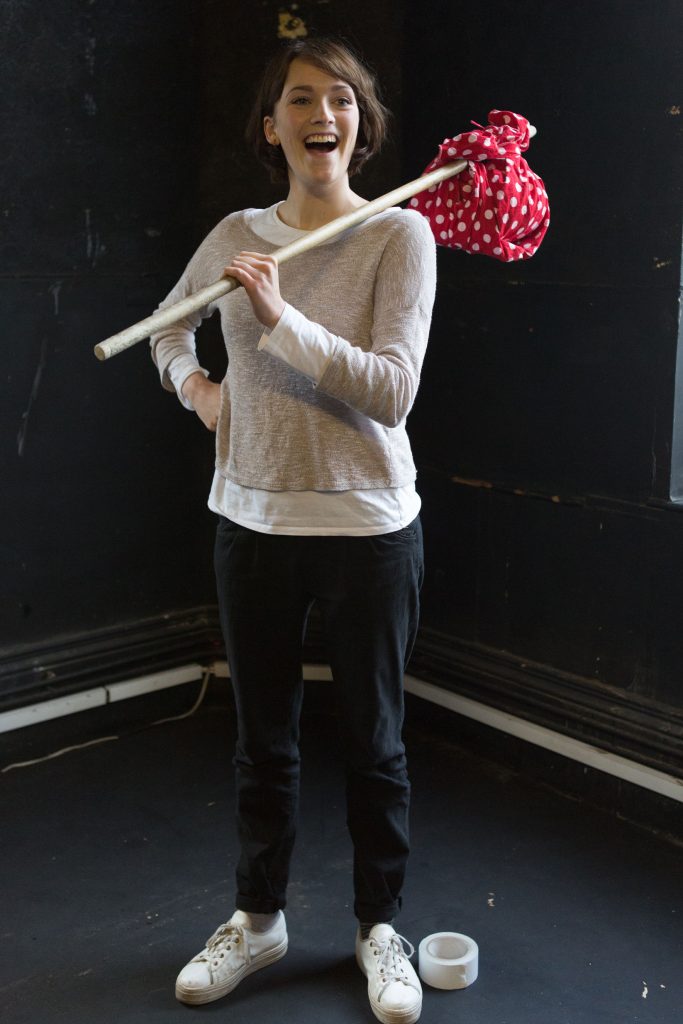