Today Headlong, Nuffield Theatres and West Yorkshire Playhouse announced the cast for Pygmalion. The show will open in Leeds before travelling to Warwick, Liverpool, Leicester, Cheltenham, Bath, Oxford, and finishing at the Nuffield Southampton Theatres. 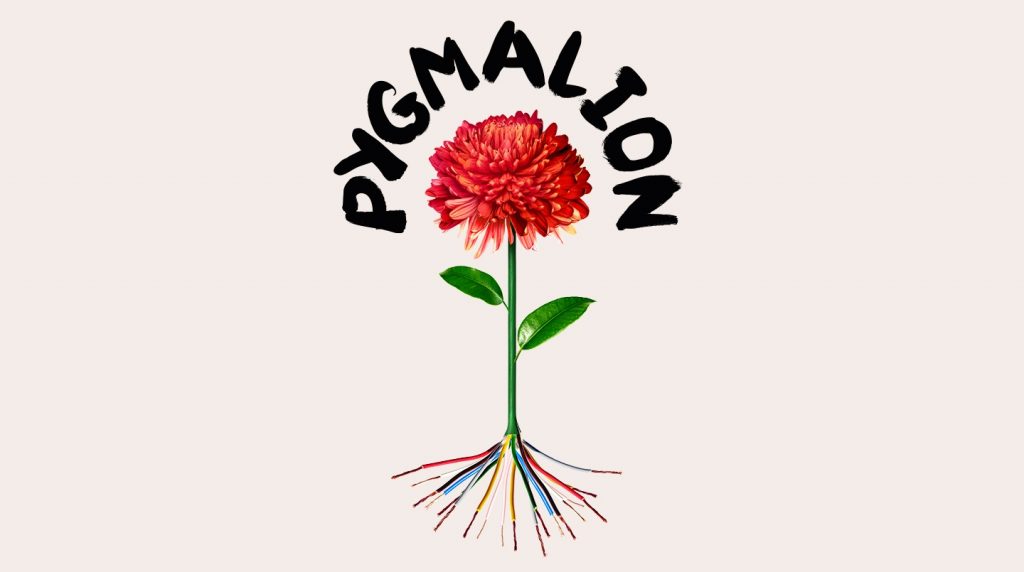 Shaw’s celebrated play was first staged over 100 years ago and is recognised as one of the most enduring and perceptive of comedies.  In this audacious new staging, Sam Pritchard playfully carves a contemporary world on stage using sound and video technology which examines class identity and questions how far accents and speech can define us in Britain today.

Sam Pritchard is the Associate Director (International) at the Royal Court and was winner of the JMK Award for Directors in 2012.  His credits include Anna (Aix Opera Festival/ENOA Workshop), There Has Possibly Been An Incident (Royal Exchange and Edinburgh St Stephens/Soho Theatre/Berlin Theatertreffen), Buy Nothing Day (Company of Angels), Fireface (Young Vic) and Galka Motalka (Royal Exchange).  He will be directing Guillermo Calderon’s play B for the Royal Court in September 2017.

Pygmalion continues Headlong’s progressive work with emerging directors, giving a director in the early stages of their career the opportunity to present work on main stages across the country. This programme has previously supported work from Simon Godwin, Natalie Abrahami, Robert Icke, Blanche McIntyre, Ben Kidd and Ellen McDougal.

Headlong has partnered with Nuffield Southampton Theatres and West Yorkshire Playhouse on supporting emerging directors on several occasions, productions have included Romeo and Juliet in 2012 and The Seagull in 2013, and Spring Awakening in 2014 and The Glass Menagerie in 2015.