Collaborative Artists return for 2017 with a bold reimagining of Arthur Schnitzler’s infamous classic La Ronde in a new adaption by Max Gill. La Ronde embraces life’s game of chance and the blindness of desire and fortune as fate decides the cast’s roles every night and throughout the play. Four actors play the cast of ten – no night or scene will be the same. With over three thousand different versions of the show, what will your story be? 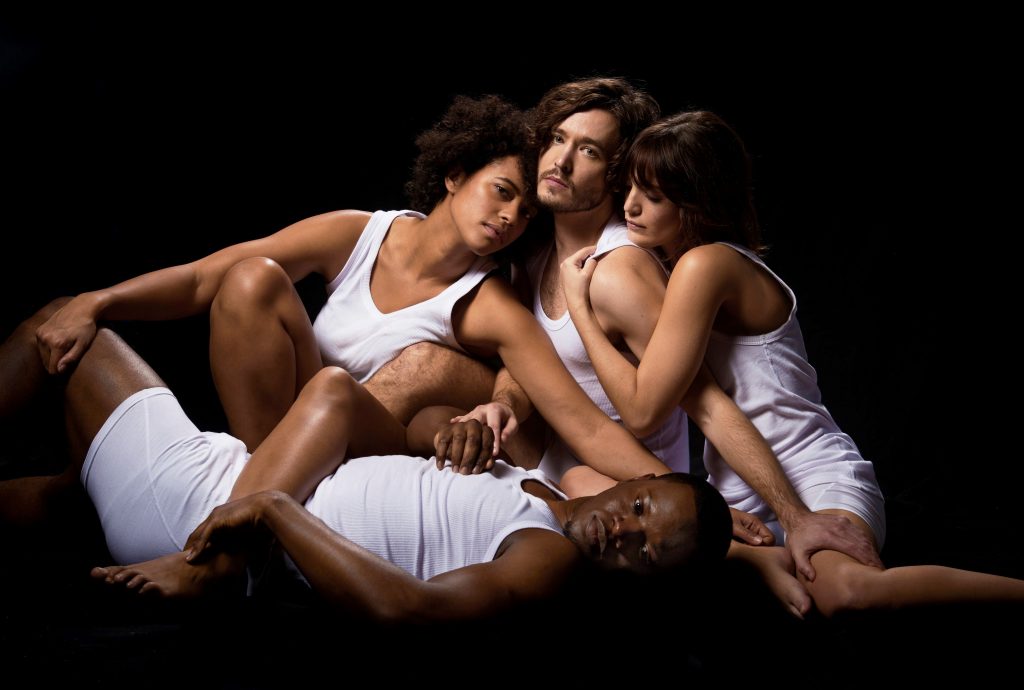 South London, 2017. The disparate lives of the city’s inhabitants are thrown together by the caprice of desire and fate. La Ronde distils the beating heart of London’s sexuality with verbatim testimonies from real life prostitutes, lovers, adulterers. Where there is desire, there is power; lust and the search for love bind us all.

Schnitzler’s La Ronde was written at a time when sex was regarded as sinful and reprehensible. Director Max Gill re-works this controversial 1897 classic into a gender-neutral adaptation that interrogates modern attitudes to gender, sexuality, and social status.

Max Gill comments, ‘La Ronde in all its incarnations has always been a mirror to society’s sexual appetites and anxieties. Since it was first conceived, the rabbit-hole of desire has only deepened; the opportunity to explore how our sexuality creates us, how choice controls us, how desire defines us, has never been more exciting than today.’

La Ronde opens Season Two at The Bunker – an exciting new venue in London Bridge. It is preceded by three nights of Phosphorous Theatre presenting Dear Home Office, a project developed with eight young male refugees living in London. Full details of the season will be announced in January.