The production will be directed by Olivier and Tony award-winner Marianne Elliott (The Curious Incident of the Dog in the Night-Time, War Horse, Husbands & Sons) and designed by Ian MacNeil, with costume by Nicky Gillibrand, lighting by Paule Constable, choreography by Robby Graham, music by Adrian Sutton, sound by Ian Dickinson, puppetry co-designer and director Finn Caldwell, with puppetry co-designer Nick Barnes, illusions by Chris Fisher and aerial direction by Gwen Hales.

America in the mid-1980s. In the midst of the AIDS crisis and a conservative Reagan administration, New Yorkers grapple with life and death, love and sex, heaven and hell.

Millennium Approaches, the first of the two plays which form Angels in America, received its British premiere directed by Declan Donnellan’s at the NT’s Cottesloe Theatre in 1992, and was joined by Perestroika in a double-bill the following year. 2017 marks the 25th anniversary of the shows. 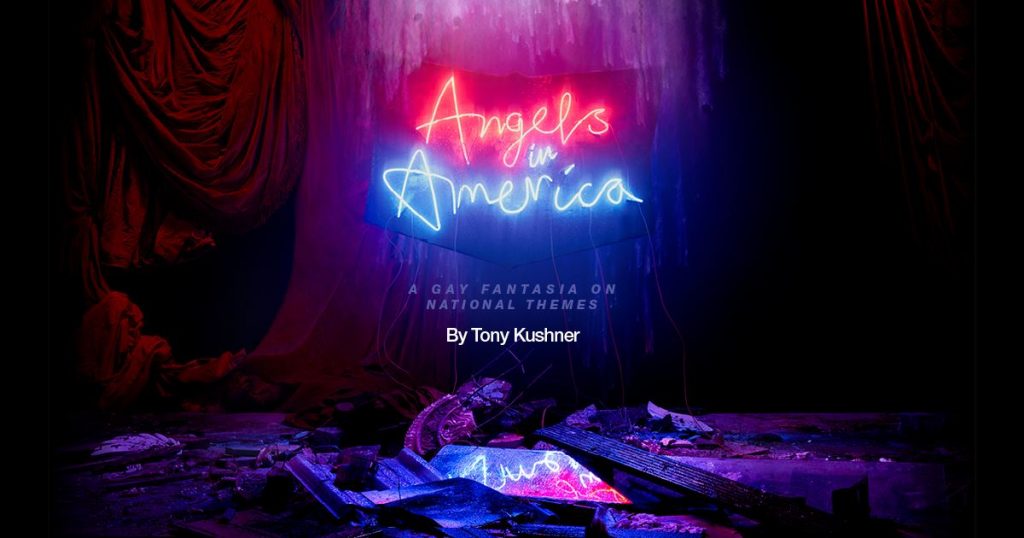 Tony Kushner said: ‘25 years ago, Richard Eyre and the National Theatre launched Angels in America with Declan Donnellan and Nick Ormerod’s brilliant production. I’m thrilled that Angels is returning there. And of course, I’m delighted that the production features a cast so fantastic I wouldn’t dare dream it up, directed by the ever-astonishing Marianne Elliott!’

Director Marianne Elliott said: ‘Such plays come along possibly once, or twice, in a lifetime…if you’re lucky.  The show is current and inspiring. It stretches your mind and your soul, and should change you irrevocably. I think, to anyone who sees the play, as to me who is currently living with it, it feels like it is OUR story. Politically, but also personally.  I think you can’t help connect with it, whoever you are. Tony Kushner is the Shakespeare of our day.’