Review of: Tonight with Donny Stixx at the Bunker Theatre

Produced by:
Metal Rabbit, in association with The Bunker Theatre

This was indeed a wise choice on behalf of the artistic team – Tonight with Donny Stixx is a show to be cherished.

Philip Ridley has, presumably by design, developed a form and style that has become somewhat expected – taking normal, everyday phenomena or issues, twisting them on their heads, adding a dollop of the irregular, and exposing fundamental hypocrisies or dangers that reign beneath the surface. It’s a powerful, harrowing style that Ridley has certainly come to refine – you know, for example, that you’re never going to leave one of his shows skipping with the daisies and newborn lambs into a blissful sunset.

Ridley’s writing is cruel – as is the world that the titular Donny Stixx inhabits in the show’s newest revival in London. Talking to performer Sean Verey a few weeks ago, there was always an enthusiasm to bring the show back after a barnstorming run at the Edinburgh Fringe last year (seeing Verey pick up a Stage Fringe award) and the Bunker provided the ideal space in which to make this happen. This was indeed a wise choice on behalf of the artistic team – Tonight with Donny Stixx is a show to be cherished. 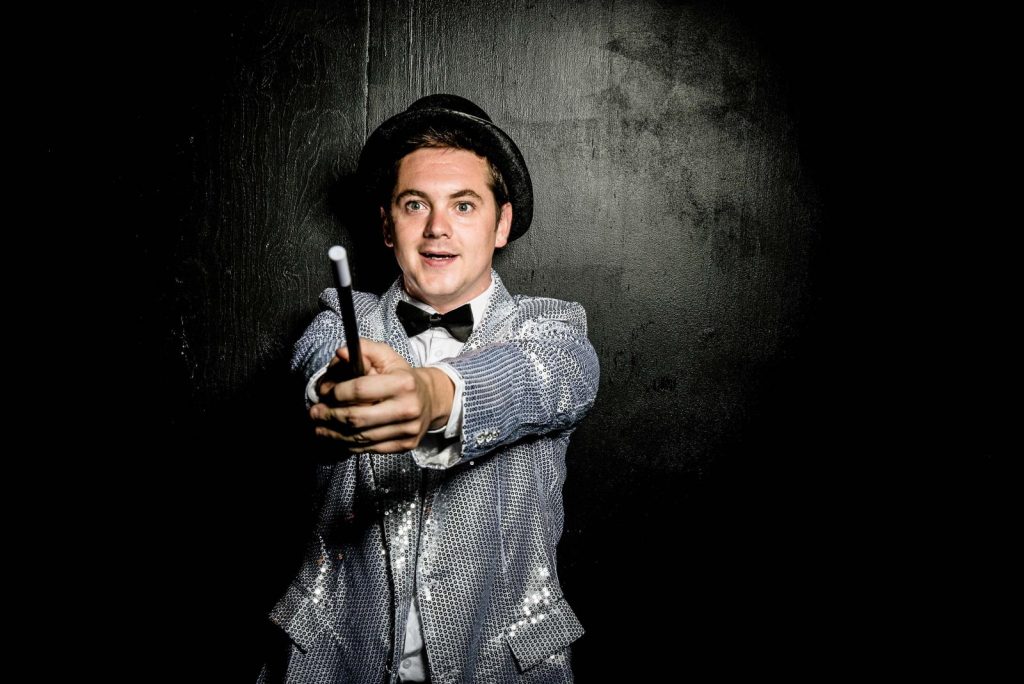 Through Verey’s tireless, exhaustive recreation not only of central Stixx, but also his close family, acquaintances, friends as well as passing strangers, we are immersed in a flawed, painful world. Stixx is a naïve, showbiz obsessed 15-year old magician, riding what he perceives as a spate of successful gigs, slowly moving into what is portrayed as the big league. It’s all painfully petty, small world-building – Ridley perfectly mastering, subverting the use of monologue form to deceive and lead audiences through Stixx’s woeful life saga.

One highlight comes about a third of the way through the show when ‘Stixx’ (at this stage a later incarnation of the character, haunted and fraught with ghosts of the past) demands the tech team provide him with new lighting. He waits – nothing. He demands again. Nothing else. He pauses for a good 10 seconds, absolute silence, before continuing. It’s utterly captivating, destroying the artistic coordination that normally exists between onstage and tech-side performer.

The Bunker theatre has an inaugural season packed with fantastic shows, and it’s worth stating how successfully Stixx continues this trend – the form of theatre that Off-West End audiences will invariably relish. The show may perhaps indulge itself slightly too much at certain points, playing one hand too many too soon and undermining some of the eventually harrowing revelations. But these are quibbles for a fantastic show – long may Ridley, Verey and their artistic team collaborate.