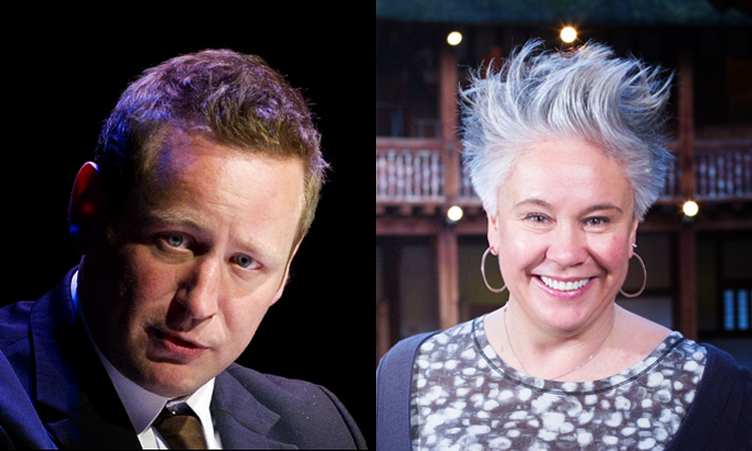 Ed Vaizey has said this week that the arts suffers from left-wing “groupthink”. The former Culture Minister suggests rather than keep begging for public subsidy, the arts need to embrace more radical solutions. It is odd to hear a conservative ex-minister argue that the arts are suffering from a left-wing groupthink because they want to resist radical change and maintain the status quo. I would argue that the arts, at least in their view of funding, are deeply conservative. They do not want change. And for good reason. To quote that corner stone of conservative philosophy – ‘if it ain’t broke don’t fix it’. The post war arts funding regime worked. It worked outstandingly well. It saw an impoverished, broken nation who’d just fallen out of the most devastating war in human history manage to relentlessly punch above its weight culturally. When all the other industries and expertise in which Britain used to lead the world had crumbled and fallen away, it was in the arts where we could still legitimately claim to be world leaders. And this was in no small part due to our unique funding model, balancing as it did commercial interests on the one hand, artistic risk taking and innovation on the other. So why break a model that works? And yet break it is exactly what the coalition and now Tory government seem intent on doing.

Last month at the Globe we got to see the devastating cost of the ‘innovative’ funding that Vaizey would like to see the arts adopt. Because underneath all the headlines, the clearly sexist attitudes, artistic conservatism and just downright stupidity of Emma Rice’s removal as Artistic Director, the real story is about funding. The Globe doesn’t receive any public money. It is a model of how the Conservatives would like to see the UK arts develop: a world famous brand, standing on its own two feet and raising money from rich donors and private organisations. And there in lies the rub; the only people the Globe are responsible to are an elitist board, and cabal of wealthy donors. So despite the fact that the Globe under Emma Rice was increasing ticket sales, increasing diversity and making genuinely experimental work – this counted for naught. All the very things that we as an artistic community have agreed should be the corner stones of artistic practice were being achieved spectacularly at the Globe. Had it been in receipt of public money through the Arts Council, it would be hailed as a shining beacon of success. Instead, Emma is out on her ear and the wealthy white men who provide the money, with no form of public accountability, can replace her with an Oxbridge-educated, white male who shares their world view. Had the Globe relied on public funding this could never have happened as the board would, at least in part, be accountable to the public through the Arts Council.

We all know that the Arts Council aren’t perfect, and the system clearly needs to gently evolve as the needs of the arts change. But a wholesale revolution of the system, as has been forced on us over the past decade, is not the answer. We may well be too late to repair the system we had, which worked so well over so many decades. And if it has indeed collapsed, as appears to be the case, we may well have lost our position on the world’s cultural stage forever. It will be a tragedy of epic proportion – especially as it was so easily avoided: the entire arts budget is less than 1% of government spending so could have been ignored without any real effect on the deficit. So if the arts community greeted successive Tory culture ministers with scepticism and indeed anger, as Ed Vaizey suggested, it’s no surprise at all considering what they have done to the arts industry we love so much. But surely Mr Vaizey, as a good conservative, can forgive us for trying to conserve a system that has worked so well, for so long, from radical ideological change? In its social attitudes, he is probably right, the predominant attitude of the arts is left wing, but when it comes to funding quite the opposite is the case. We are the conservatives and he is the dangerous radical:  he is the one willing to tear up the status-quo for the sake of an ideology that has been proved time and time again not to work. I never thought I’d say this, but what the arts needs right now is some good old fashioned conservative thinking and yet, ironically, successive Conservative culture ministers seem hell bent on imposing the exact the opposite.