The Red Barn and Amadeus are gearing up for their National debuts over the coming weeks, as change comes to the National. The highly acclaimed Young Chekhov trilogy Platonov, Ivanov, and The Seagull finishes its run in the Olivier Theatre on Saturday 8 November.

Sean O’Casey’s The Plough and the Stars has its final four performances from 20 October, while The Red Barn a new play by David Hare, based on the novel, La Main, by Georges Simenon opens in the Lyttelton Theatre on 6 October .

David Hare has taken this novel and forged from it a startling new play that unfolds in Connecticut in 1969. On their way back from a party, two couples struggle home through the snow. Not everyone arrives safely. 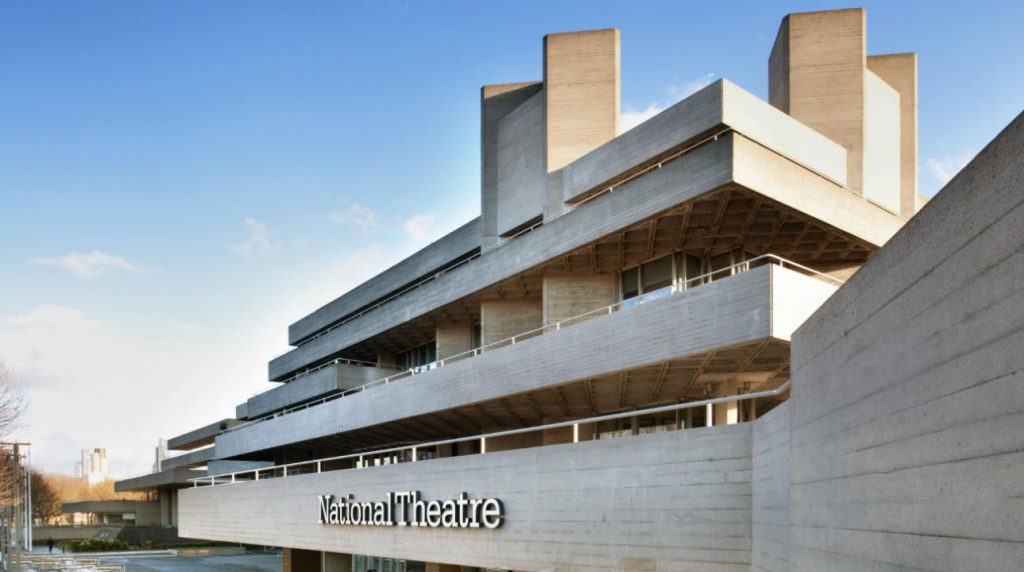 The Red Barn plays in the Lyttelton Theatre from Thursday 6 October until 17 January and is produced in association with Scott Rudin.

Amadeus begins previews in the Olivier Theatre from 19 October. Peter Shaffer’s iconic play had its premiere at the National Theatre in 1979, winning multiple Olivier and Tony awards before being adapted into an Academy Award-winning film.