Following their previous immersive show Crooks about the seedy London underworld, COLAB push the boundaries of audience participation in ‘pervasive theatre’. Audiences take on the starring role in their own action thriller as their chased by enemy agents, collect secret packages, hide and evade capture.

If you ever felt like you’re being watched, that’s because you are. You are one of the most important people in the world and yet you’ve managed to live a peaceful life. That is because we have been protecting you but now our protection has been compromised.

This two-part performance for audiences of ten at a time takes the form of an undercover expedition in Waterloo followed by an adventure in London Bridge. Hunted is unique in its extremity as a show and pushing the fourth wall right into the very lives of the audience in an intense theatrical experience that involves being tied up, chased and interrogated.

COLAB is an Immersive Theatre company creating new worlds and experiences to tell a story. Using buildings and locations around London and the UK COLAB bring the untapped world around us alive with old, new and borrowed stories in worlds that take audiences back, forward and sideways in time. Moving away from the idea that audiences have to have their experience based on interactions with performers, COLAB want to create an environment where audience members become characters themselves, interacting with each other and creating their own experience. Previous COLAB shows include Crooks and Fifth Column. 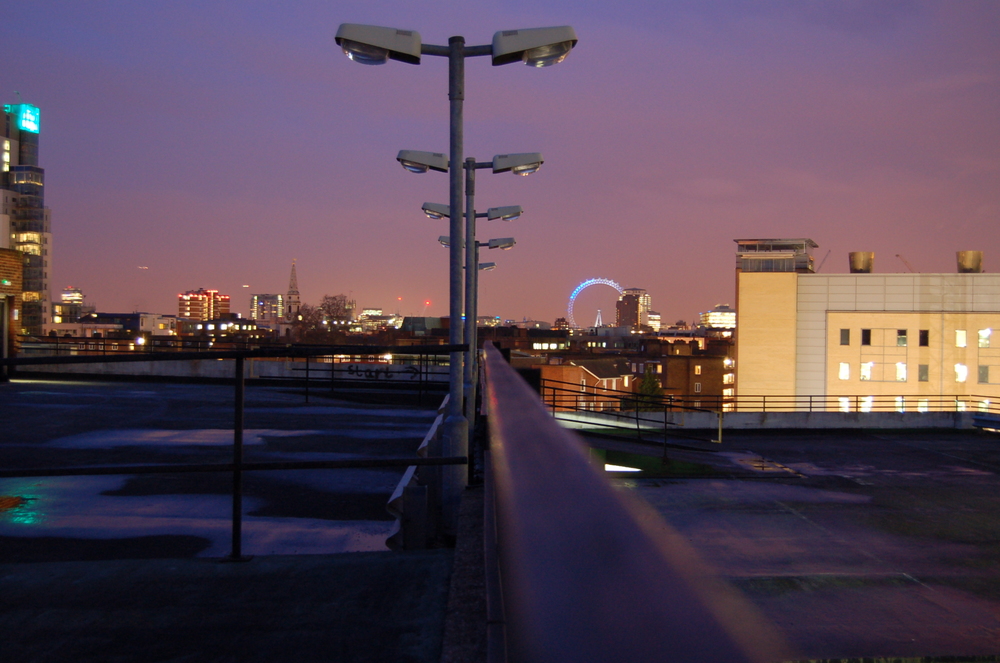 Artistic director Bertie Watkins says: ‘Immersive theatre is growing up. We created Hunted to put audiences in the middle of a narrative. It’s a low cost and intense show that makes the world evolve around audiences for an evening, rather than paying £75 to be part of a crowd. Every person that comes through the door is focused on; they have as much of a role in the story as the actors performing in front of them.’

Hunted is the second show to be performed at COLAB’s new venue in London Bridge. COLAB Theatre is now one of the first ever venues within London that is specifically dedicated to new immersive and pervasive work.

Bertie Watkins has worked as an artistic associate for the BAC, but has been running CoLab for more than a year now. For his latest production, he has assembled a team whose past experience includes work with: Punchdrunk, Coney, BAC, Lyric Hammersmith, Bush Theatre and The Heartbreak Hotel.

Theatre Bubble had a chance to interview CoLab about their last project, Crooks, which can be found here.