The King’s Head Theatre today announces a new production of Paul Boakye’s Boy with Beer, directed by Harry Mackrill, 25 years after the original production at the Man in the Moon Theatre.  Enyi Okoronkwo plays Donovan and Chin Nyenweplays Karl in the production, which also features new music from Taurean Antoine Chagar, regular collaborator of acclaimed drum and bass group Rudimental.  It opens at the King’s Head Theatre, on 11 November, with previews from 8 November, running until 26 November.

Brixton, 1991. The morning after the night before.

“That club last night… I was buzzing, you know” 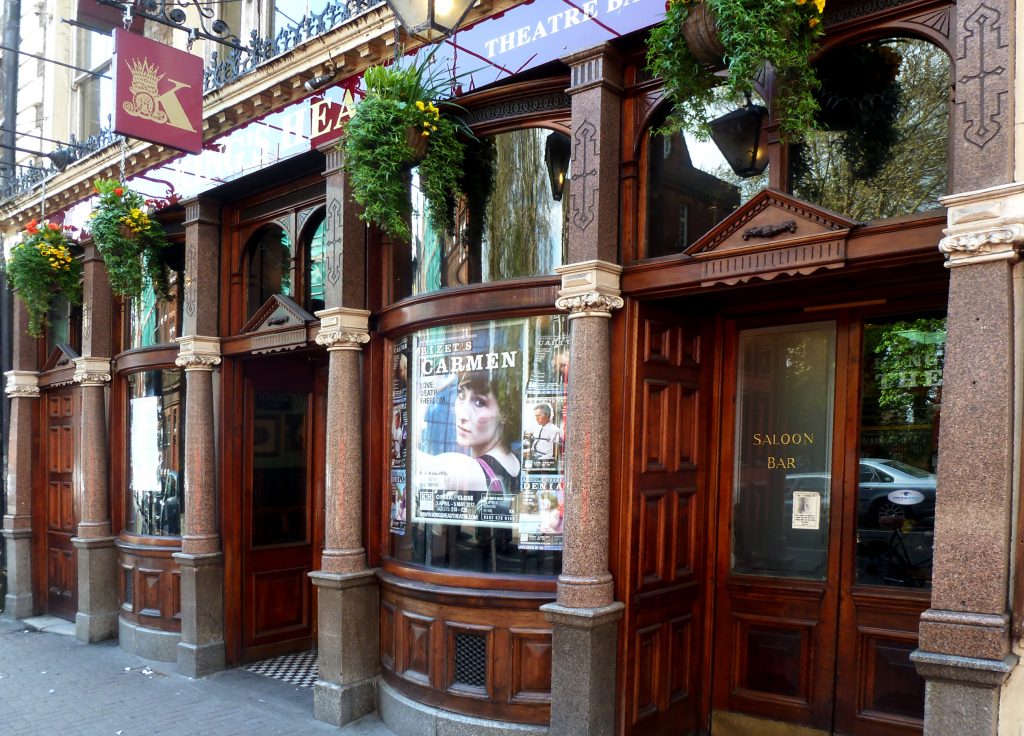 As London waves goodbye to the 1980s and embraces the new rave scene, Karl is having a hard time holding on to his Ghanaian roots and Donovan is on the run – from his girlfriend.

Set to a soundtrack of dub, Paul Boakye’s witty and tender play explores identity, sex and new beginnings – and how in the search for ourselves we might discover what we really want.

Playwright Paul Boakye said today, “Boy with Beer is a rare kind of love story. The relationship at its heart, between two black men, has as much to say about power, prejudice and the pressures of masculinity as it did twenty-five years ago at the heart of the AIDS pandemic. I’m delighted to present it to a whole new generation at the King’s Head Theatre.”