Final casting announced for the British musical “Rumpy Pumpy!” The remarkable true story of two genteel ladies from the Hampshire Women’s Institute who campaign for better conditions for Working Girls


Rumpy! Pumpy! is based on a true story, with book, music and lyrics by Barbara Jane Mackie.

When Jean Johnson and Shirley Landels, two brave ladies from the Hampshire Women’s Institute, decide to campaign for the decriminalisation of prostitution and to improve conditions for working girls everywhere, brothel madame, Holly Spencer, gets in touch. She has the perfect brothel these ladies could be looking for! Holly quips: ‘You ladies make the tea and we’ll bring the crumpets!’ As the two con icting worlds collide, comedy and chaos ensue in this very British comedy musical. 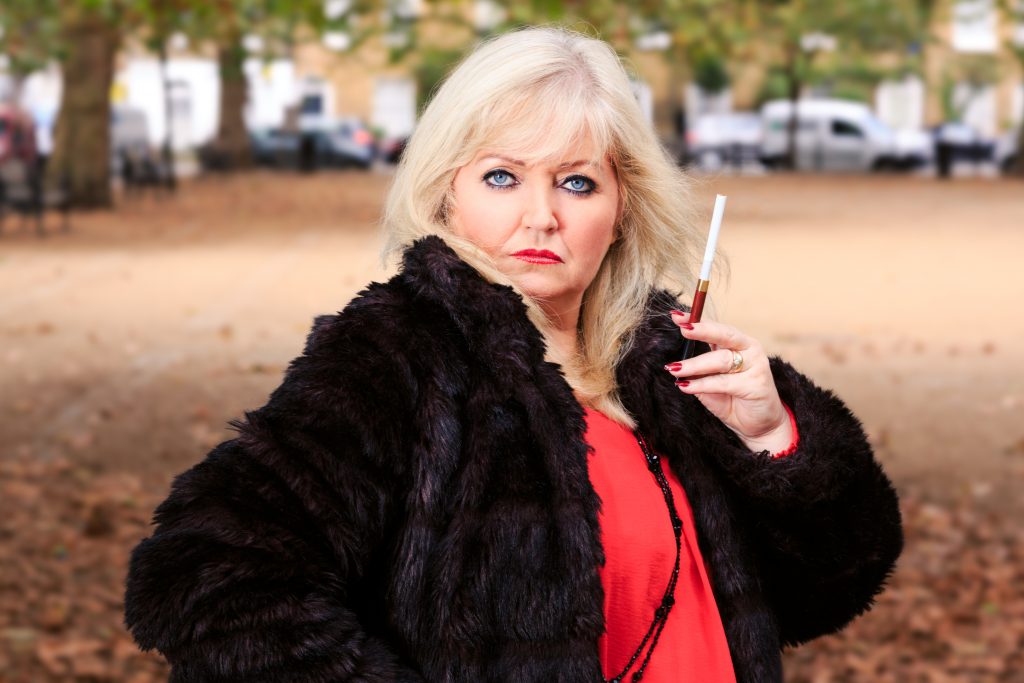 Travelling to Amsterdam and to the Bunny Farm Brothel in Nevada, Jean and Shirley are universally unimpressed by working conditions. When they nally nd the ‘perfect brothel’ in New Zealand, stripped of pimps, crime or Madames, they decide to head home and set up their own mobile brothel on the streets of Winchester to change people’s hearts and minds.

Writer and composer Barbara Jane Mackie was inspired by the story of their heroic campaign, one which took them around the world and which Jean Johnson is still ghting for to this day.

Mackie says: “I spent time with several brothel Madames, meeting their working girls and hearing their stories. I realised that the story of these girls would intertwine powerfully with the story of the two WI ladies, as all of these women wanted the same thing: the decriminalisation of prostitution. Rumpy Pumpy! is my way of wrapping up a complex subject and creating something fun and frothy with a gritty edge.”