The Shakespeare Globe Trust Board together with Artistic Director, Emma Rice, have determined that the current nature of work, which has characterised the period since Emma assumed the position of Artistic Director in April 2016, will conclude in April 2018, when Emma will be leaving the Globe following its 2017/18 Winter Season. 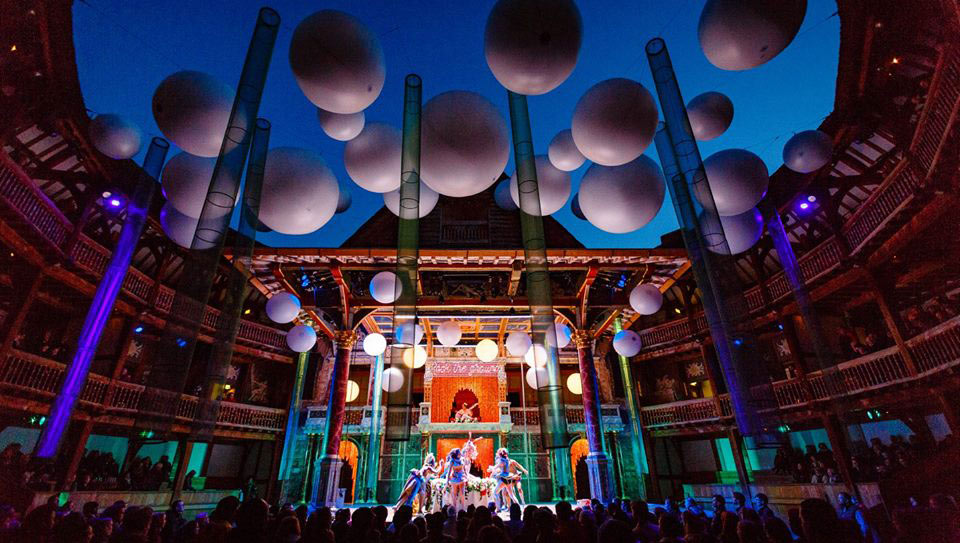 Dear the Board of the Globe,

It is with great disappointment that I read your decision announced this morning, that following Emma Rice’s departure from the Globe “the current nature of work… will conclude.” No doubt this announcement will prove popular with many, as indeed it already has. However, I cannot help but be left discomforted by the tone and the spirit with which this decision has been made.

My dispute with this decision is not necessarily an artistic one. An exhaustive catalogue of all the arguments for and against technical innovation at the Globe is beyond my skills and expertise as a journalist. I myself do not know where I stand in this debate. My favourite two productions of Shakespeare’s work have been worlds apart – Jonathan Munby’s The Merchant of Venice, starring Jonathan Pryce, and Emma Rice’s A Midsummer Night’s Dream – but crucially, two worlds contained in one Globe. Under Emma Rice, this seemed possible at the Globe. The word “possible” is important here. Because I do not dispute the appointment of a new artistic director. What I am vehemently opposed to is the closing of possibility – which is what your decision cannot fail to be interpreted as. As I said, I do not know where I stand in this debate artistically – but what I do not believe is that this debate is over.

Your statement would have it otherwise. Which seems to me to radically redefine the role of the Artistic Director – if their policy is not their own, but that codified by a Board, then what is the point of appointing an Artistic Director at all? And how long should that Board’s decision stand? Ten years? A hundred? Four hundred? No theatre in history has dared to do the same, and certainly none has succeeded.

I have further misgivings about the tone of the statement, which reads to me as betraying an unhelpful attitude to experimentation and a snub to Rice’s work, but these misgivings have no place in a letter concerned with examining what this statement represents. I do not pretend to claim that Emma Rice was the perfect Artistic Director of the Globe. But with her appointment came the hope of possibility – that, whatever creative successes or stumbles she made, others would be able to do the same.

I may have misinterpreted what is merely a mutual decision regarding artistic policy and technology. But it seems to me that this is beyond defining the role of technology at a theatre, but about defining the future. The Globe shouldn’t have to reinvent itself, as some claim, nor should it have to stand as a museum. I understand the inclination towards preservation – the Board of the Globe must feel a great weight of responsibility to future generations. But it is not the Board’s place to define the future. The future will define itself, and has no use for didacticism.

Best wishes for the future,