“I always thought Mondays were the worst. You tell yourself get through the day, by Tuesday you’ll be back on the wagon… Edward lives in his marital home, estranged from his wife and child. When a chance encounter with a former school friend results in an invitation to a party at the plush new house of an old rival, it launches them both on a tragi-comic journey of self discovery.”

Michael Bhim’s funny but gut churning new play is about slaving under the need to get ahead, but getting too well fuelled to stay on message. The full text is being published by Methuen. The production includes rising star Jermaine Dominique recently seen in Macbeth at Shakespeare’s Globe. Full casting tbc. 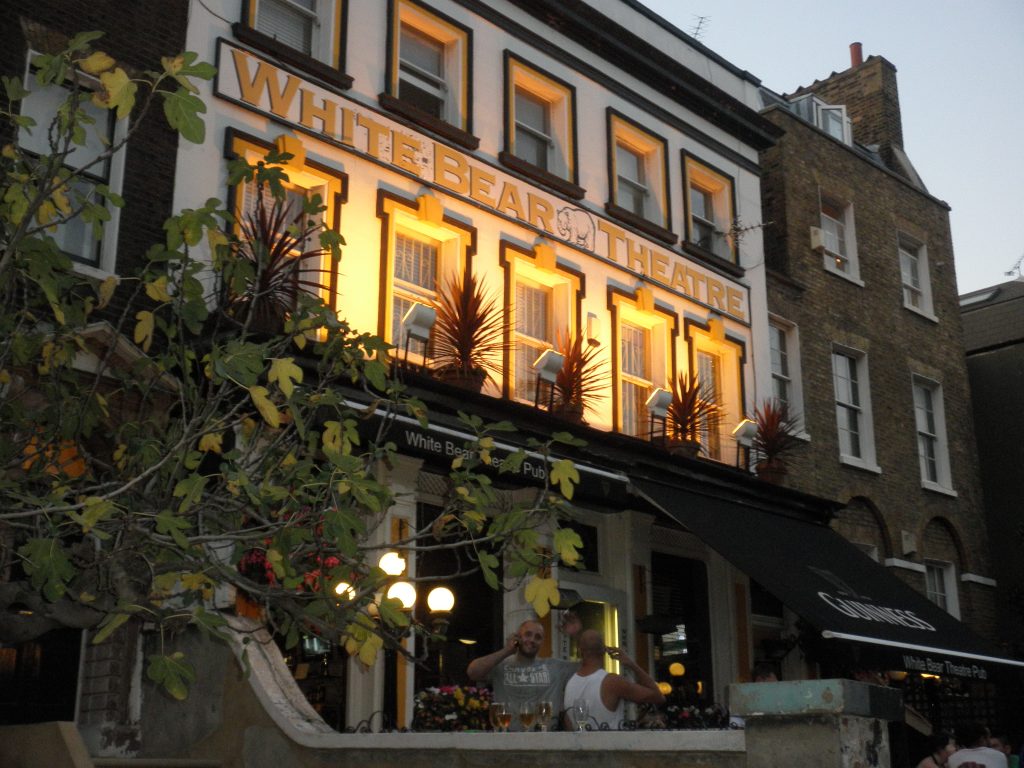 Michael Bhim won the Alfred Fagon Award for writers of Caribbean descent and his first play Distant Violence was nominated for the Meyer Whitworth award. He was part of the Royal Court Young Writers’ Programme under Simon Stephens and has commissions from the Royal Court and the National Theatre. His work has been produced at the Soho Theatre and the Tricycle Theatre. He has written for Radio and Television and is developing work for Film and Television in the UK and US. Michael Kingsbury is a Time Out and Peter Brook Award winning writer and director. His plays include All Manner of Means at the BAC (Time Out Critics’ Choice) which later transferred to The Kings’ Head. He also wrote Under the Influence at The White Bear Theatre and Seduced at The Finborough Theatre. His directing work includes The Divided Laing by Patrick Marmion at the Arcola Theatre, In Lambeth by Jack Shepherd at the Southwark Playhouse; the critically acclaimed Ying Tong by Roy Smiles at the West Yorkshire Playhouse which subsequently transferred to the Ambassadors; States of Shock by Sam Shepard at the BAC; This Other Eden by Jonathan Moore at the Soho Theatre; and the hugely successful West End and touring hit Round the Horne – Revisited.